Manchester City remain the benchmark for Liverpool to catch, according to manager Jurgen Klopp as the two dominant forces in English football of recent years prepare to do battle at Anfield on Sunday.

City have won the Premier League title for three of the past four seasons, with Liverpool’s first top-flight title for 30 years in 2019/20 halting a clean sweep.

Chelsea and Manchester United have been talked up as title contenders this season after spending big in the transfer market.

But Klopp believes City remain the team to beat as they showed in a 1-0 win at Chelsea last weekend which was more convincing than the scoreline suggests.

“They are still really, for me, probably the best team in Europe in the moment and it’s a tough one,” said Klopp on Friday.

“Last weekend, they played Chelsea and everybody was talking about Chelsea, how good they are — and they are good, oh my God, they are really good — but City was clear, clear better that day.”

City boss Pep Guardiola said on Friday his personal duels with Klopp have made him a better manager.

In 21 meetings between the pair, both have won nine with three draws. Liverpool go into the weekend a point clear of City, Chelsea and United at the top of the table.

But Klopp knows his side will have to be at their best to stay there come Sunday night.

“This is a really special game of the season, every year — always the same. It has to be high intense because if it’s not high intense, I would say then City is really difficult to play against,” he added.

Trent Alexander-Arnold and Thiago Alcantara will both be missing for the Reds due to injury, but Klopp is hopeful both will be fit to return after the international break. 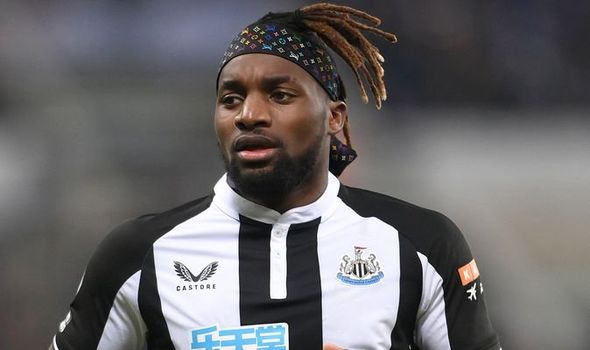 NEWCASTLE UNITED are linked with a striker who Allan Saint-Maximin knows well. 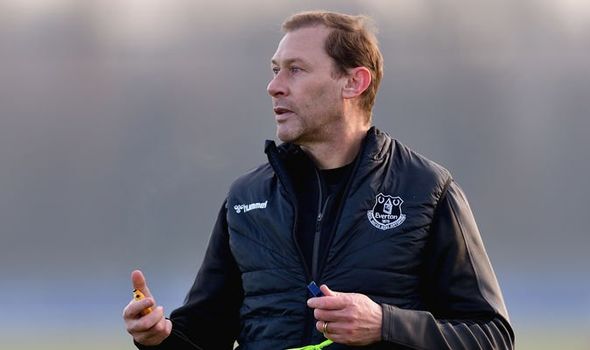 EVERTON have brought back their former striker for a second stint as caretaker boss after sacking Rafa Benitez. 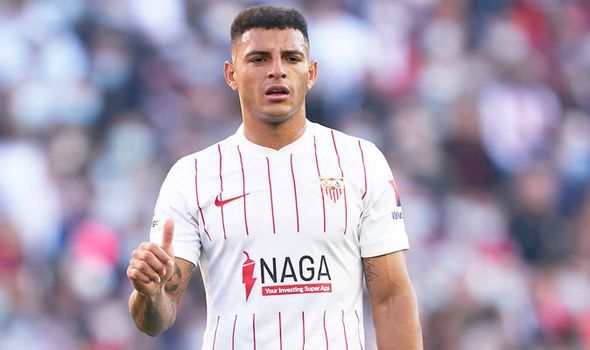 NEWCASTLE UNITED have reportedly received a huge boost in their pursuit of Diego Carlos.

Indiana Pacers’ Myles Turner has stress fracture in foot, expected to be out beyond trade deadline, sources say