He is the second NWSL coach to be dismissed this week after the league terminated Washington Spirit coach Richie Burke’s contract following an investigation into allegations of verbal and emotional abuse.

The Athletic reported that two players, Sinead Farrelly and Meleana “Mana” Shim, had made allegations of inappropriate behaviour against Riley.

Farrelly, who played for Riley at three different teams in different leagues, accused the coach of “sexual coercion” while he was her coach at the Philadelphia Independence.

She said she had been coerced into having sex with the coach after going to his hotel room following defeat in the Women’s Professional Soccer League final in 2011. Riley allegedly told her “we’re taking this to our graves” after the incident.

In another incident during his reign at the Portland Thorns NWSL team, Farrelly and Shim said Riley forced them to kiss each other while at his apartment.

In a statement to The Athletic, Riley denied wrongdoing, describing the allegations as “completely untrue”.

“I have never had sex with, or made sexual advances towards these players,” he told the website.

US international Alex Morgan, who also played under Riley with Shim and Farrelly, confirmed the players’ allegations and said she had tried to help them file a report with the league.

“I am sickened and have too many thoughts to share at this moment,” Morgan wrote in a tweet of support. “Bottom line: protect your players. Do the right thing NWSL.”

The Courage meanwhile hailed players for “bravely sharing their stories”.

“The North Carolina Football Club is united together in our commitment to creating a safe, positive and respectful environment, not only within our club but across the league and our great sport,” the club said.

The league’s player’s union, the NWSLPA said in a tweet that “systemic abuse” was “plaguing the NWSL”.

“We ask our players and all associated with the league to raise their concerns to us, as we continue to make our league a safe, positive and respectful environment,” Baird said. 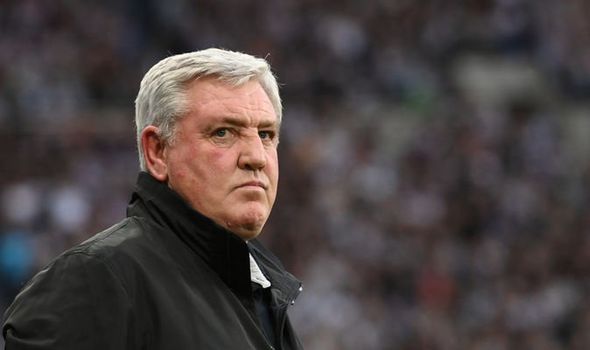 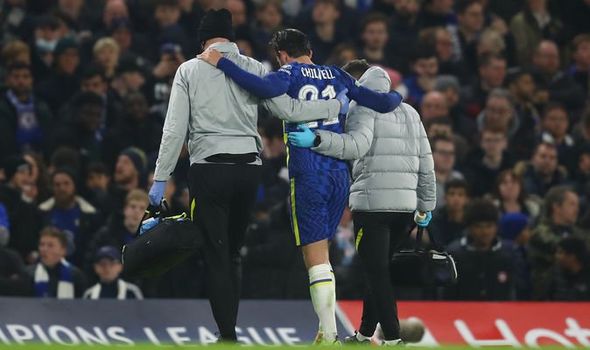 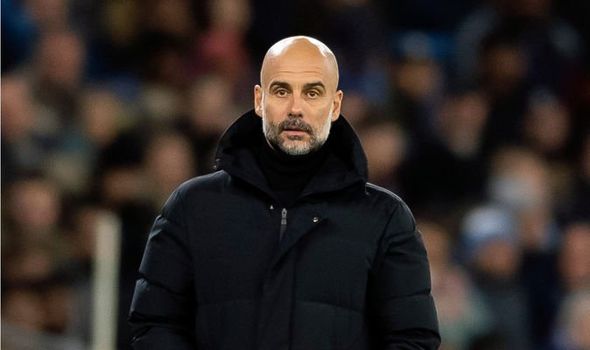 Manchester City fought back to claim an impressive win over PSG on Wednesday.

Tim Paine backed to 'show leadership in many different ways'