Ange Postecoglou is mired in a trial by fire at Celtic, and he’s running out of time.

With just two wins from his last eight games, the Australian mastermind has the famous club in sixth in the Scottish Premiership – a position made worse by the fact bitter rivals Rangers are top of the ladder and six points away.

The Bhoys failed to qualify for the Champions League and are now winless from their first two Europa League group games, following a 4-0 drubbing by Bayer Leverkusen on Friday morning.

On Sunday evening AEDT, Celtic travel to Aberdeen in a crucial league clash. It begins a two-week period that looms as a potential turning point of their season.

Of their seven away games so far under Postecoglou, Celtic has won just one – losing all six other clashes.

In their ten home games, meanwhile, the record is seven wins, two draws, and just the one loss in their most recent clash. The difference is stark, and Aberdeen – seventh, having not won in their past eight games – presents the ideal opportunity for Postecoglou to turn things around.

In his brief time at Parkhead so far, Postecoglou has overseen a drastic rebuild of the squad. 12 players arrived in the transfer window, including a handful on Deadline Day. That was necessary after a host of departures – many sealed before Postecoglou had even walked in the door.

Postecoglou said: “It was pretty clear with a number of departures last year and during the window, even on the last day, so we had to bring in a few players … We brought in 12 which I think is probably too many in one window to be fair, but we needed that.”

But the mass changes and his limited pre-season, after only being appointed to the role as the club’s second choice late in the off-season, has seen the side struggle to fully implement the 56-year-old’s tricky style of play.

But there are positive signs for Sunday’s crucial clash. Giorgios Gioumakis, a deadline arrival signing, made his debut off the bench on Friday morning. Hopefully he will feature again.

Meanwhile star attacker Kyogo Furuhashi and captain Callum McGregor, two of the club’s most crucial players, both returned from injuries to start against Bayer.

Furuhashi – despite showing plenty of spark – missed a number of clear chances and looked rusty.

Nevertheless, the duo’s involvement against Aberdeen could prove vital.

After the defeat against Bayer Leverkusen, Postecoglou said: “We had some unbelievable opportunities, they are a good side with some quality players and they took their opportunities but we helped them as well by making some mistakes and gave them the advantage.”

Postecoglou’s Celtic predecessor Neil Lennon told BT Sport that the Australian couldn’t be blamed for some of the problems in the disappointing defeat.

“They came out second half and created some good chances, and that’s nothing to do with the manager in terms of missing the chances … Joe Hart made a couple of great saves, and they missed some great chances.

“It’s just kind of kamikaze at the minute.

“It just seems to be we will attack you, you will attack us, and we will see who comes out on top. Tonight there was a ruthless streak in Leverkusen, and a quality of player that Celtic couldn’t match.

“Are the players good enough to adapt to the way Ange wants to play? On the evidence of tonight you have to say no.”

He added that Postecoglou – despite his struggling start – isn’t wholly responsible. Lennon said: “They are losing too many games at the minute. I would be really reluctant to criticise the manager. There is a rebuilding job here.

“A new back five, injuries, I get all that, but the players they have brought in shouldn’t be losing all of their away games domestically and getting hammered here will damage them physiologically.”

There’s no doubt that the players are struggling at times, especially with defence in transition – the most difficult part of implementing Ange’s ‘kamikaze’ approach as Lennon termed it.

Celtic captain Callum McGregor conceded to BT Sport that it is a “very demanding style of football”.

“That takes time for all the players to understand where to move, when to move … It’s going to take a bit of time to nail down the specifics of it but everyone is together, everyone believes what the manager is trying to do.”

But time is always in short supply in Glasgow.

Luckily for Postecoglou, there are positive signs.

Behind the scenes, Postecoglou has had to deal with a somewhat unsettled environment in the club offices, but that problem appears to be set for a key change.

Dom McKay only took over as Celtic CEO in July and was a key figure in the discussions with Postecoglou ahead of his signing – then stepped down on September 10 for personal reasons. Postecoglou was initially unable to bring in a full cohort of backroom staff – something he has made a habit of doing to improve clubs – but recent signs hinted that the situation could change.

He said last month: “We’ll start working on the structure off the field in terms of our staffing and how we do things, which is good.

“I want to build something that’s going to be a sustainable success.

“It’s going to take a little time but we’re chipping away at it.”

And after this weekend’s clash with Aberdeen there is a two-week international break. With a number of important players set to return from injury and the opportunity to reorganise the defensive structures, it looms as a massive turning point in Celtic’s season.

Win, and momentum is on Celtic’s side heading into the break and then into do-or-die Europa League clashes.

Lose this weekend, and the knives will well and truly be out for Postecoglou’s head. 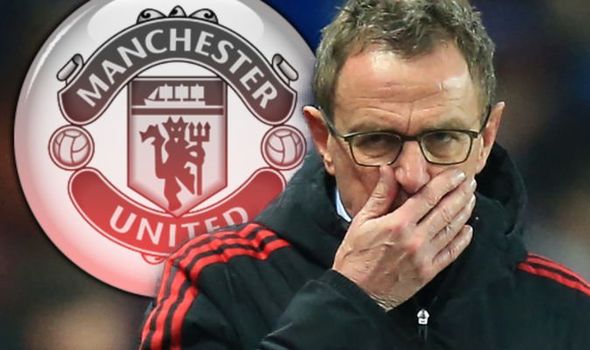 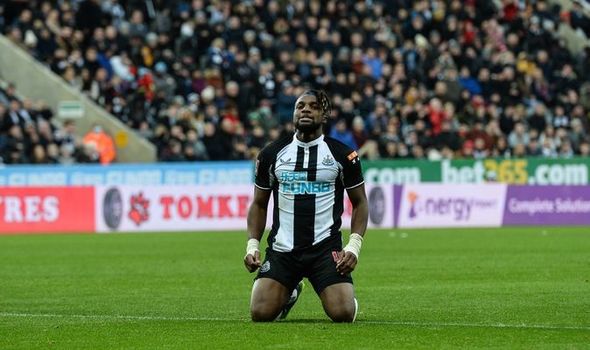 NEWCASTLE were denied three valuable points by a late Watford equaliser on Saturday. 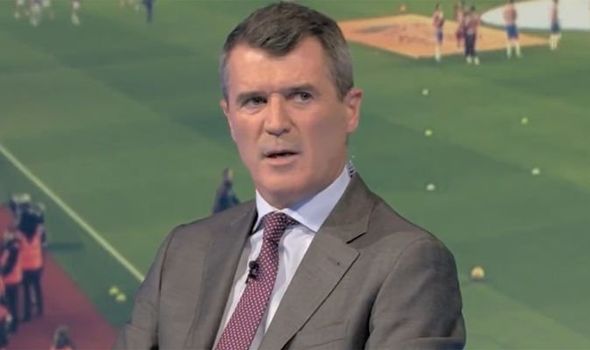