Welcome to live coverage of the Socceroos’ World Cup qualifier against Japan. Follow all the live action in our blog blow!

Graham Arnold’s Socceroos are within touching distance of qualifying for their fifth straight World Cup campaign.

A win against the Blue Samurai will all but seal qualification for Qatar 2022.

While Japan have lost two of their past three matches, the Blue Samurai have proved a thorn in the Socceroos’ hearts for more than a decade.

Although Australia will head to Tokyo full of confidence after beating the nation that defeated Japan back on matchday one, Arnold’s men have lost their seven matches against the nation, a run that stretches back to 2009.

But Arnold attempted to heap the pressure back on his opponents.

“The Japanese no doubt have all the pressure on them because they have only won one game out of three,” he said.

“Every time we step out on the field we expect to win the game. We will do that again on Tuesday.”

Arnold, however, said the Socceroos needed to respect their opponents but make sure they build on their own winning momentum, having won 11 straight.

“I think the Japanese DNA is that they have always had very technical and skilful players,” he said.

“Japan have many players playing in top leagues around the world, in Europe, and plenty of players that have a lot of qualities to really hurt opposition teams. We need to respect that, of course.

“We will be looking to take advantage of the form that we have, the momentum we have, and who we are as a team at the moment to really come here and put Japan under pressure. We are confident that we can get the win.”

Japan coach Hajime Moriyasu, who job is squarely on the line, remained confident his side can get back on track.

“We got tired and lost our rhythm against Saudi Arabia, that’s when they capitalised and scored,” he said. “If we don’t give up, I believe we can still win a ticket to the World Cup.”

Tuesday’s night clash against Japan will be Arnold’s 19th match from 22 games in charge since taking over Dutchman Bert van Marwijk in 2018 to have been played on foreign soil.

To qualify for a fifth consecutive World Cup, Australia must finish either first or second in Group B, which includes ten matches to be played from September 2021 to March 2022, to qualify directly.

A third-place finish would send the Socceroos to a play-off against the third-place team from Group A, followed by an intercontinental play-off 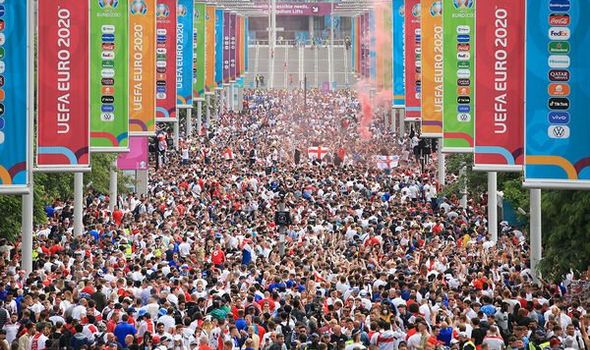 ENGLAND have been ordered to play one match behind closed doors as a punishment for fan trouble at Wembley during the Euro 2020 final in July. 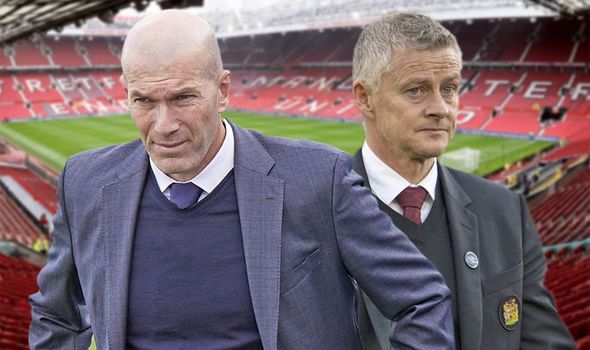 Manchester United are being linked with Zinedine Zidane amid their recent struggles under Ole Gunnar Solskjaer. 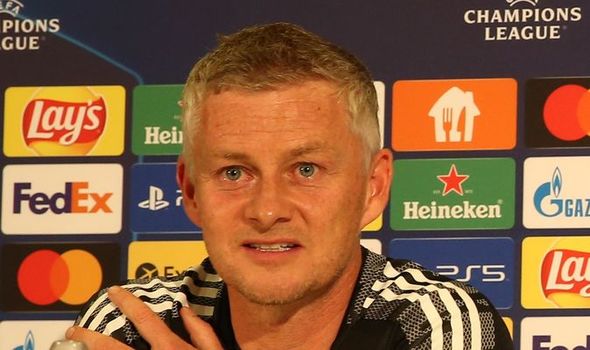 Power Rankings, projections, breakout stars and storylines for all 30 teams