Cristiano Ronaldo made his feelings towards soft drink pretty clear during Portugal’s press conference before their Euro 2020 opener — but his stunt may cost more than first realised.

The Juventus star looked at two glass bottles of Coca-Cola — an official sponsor of the tournament — and decided they didn’t belong on the table in front of him.

After taking the Coke bottles off the table and placing them out of sight, Ronaldo produced a bottle of water, holding it up and proclaiming to the assembled journalists people should “drink water”.

Perhaps unsurprisingly, a friendly health tip from one of the world’s fittest athletes carries plenty of financial weight.

The Athletic reports that a staggering $4bn (A$5.2bn) wiped off Coca Cola’s market value after Ronaldo removed the bottles.

A spokesperson added: “Players are offered water, alongside Coca-Cola and Coca-Cola Zero Sugar, on arrival at our press conferences.”

The move worked out well for Ronaldo, who became the all-time top scorer in the history of the European Championship with a late penalty in Portugal’s opening Euro 2020 game against Hungary in Budapest.

Ronaldo’s strike, which put the titleholders 2-0 up with three minutes left, was his 10th in the European Championship finals, spread across five tournaments going back to 2004.

Ronaldo then added another goal in stoppage time, his 11th Euros strike securing a 3-0 win in the Group F match.

Ronaldo beats the previous mark of nine set by France’s Michel Platini. All of Platini’s goals came in France’s triumphant Euro campaign on home soil in 1984. 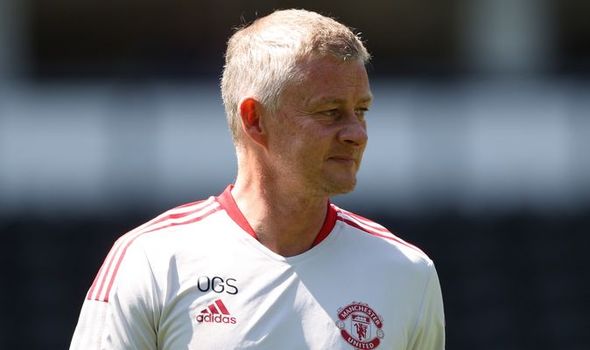 Ole Gunnar Solskjaer is yet to decide on his No 1 goalkeeper after rotating David De Gea and Dean Henderson last season. 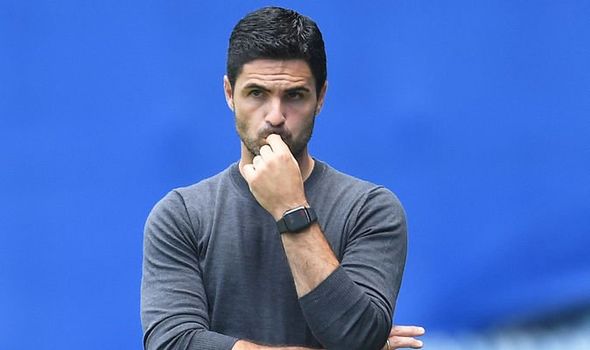 Arsenal are set to complete their third signing of the summer later this month. 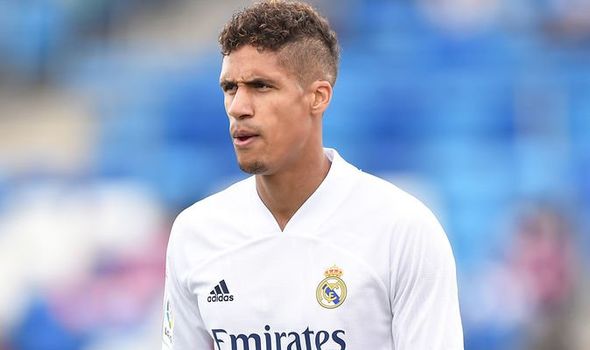 Manchester United target Raphael Varane has been warned he will not have it all his own way in the Premier League.