New Matildas coach Tony Gustavsson has come to the defence of Sam Kerr, describing her as “passionate” and a “winner” following her angry response to criticism of the national team.

Life under Gustavsson got off to an ugly start in April, as the Matildas, playing their first international in more than a year, had five goals netted against them in back to back fixtures against Germany and the Netherlands.

Ahead of the friendlies, Gustavsson had embraced the challenging international window against the world No.2 and 4 nations.

But the Matildas looked a shell of themselves, losing possession at the back and being wayward in front of goal as they copped 5-2 and 5-0 thrashings.

Kerr, who entered the international window in career best form after a phenomenal season for Chelsea, was kept quiet and was rarely sighted in front of goal.

Following the frustrating fixtures, Kerr hit back at the team’s critics, labelling the “media trying to be relevant”.

“People that are concerned don’t know anything about football to be honest because if you look that its 400 days apart from games, nine key players missing,” Kerr told The World Game.

“That’s just the media trying to be relevant. We’re just focusing on ourselves. We feel confident, we believe in the coach and in what we’re doing and we’ll be fine come the Olympics.

“Obviously it was difficult, we got beat by a considerable amount. But I think people forget we haven’t been together for 400 days.

For the European friendlies, Gustavsson was limited to picking an entirely foreign squad because of the difficulties associated with travel during the COVID pandemic.

The Swede, who had an extremely successful stint with the USA women’s team over the previous decade, handed a number of players their debuts during the matches.

On Tuesday, Gustavsson chose another four uncapped players in his 25-woman squad, which will be reduced for 18 for the Tokyo Olympics.

Asked about Kerr’s comments on the Fox Football Podcast, Gustavsson was diplomatic about the striker’s feelings and instead focused on her desire to win.

“I think both her and me were very frustrated especially after the Germany game. The way we lost, I’ve said this before and I don’t shy away from that, I think we not only lost that game, I think we lost a bit of our identity as well when we lost that game; the way we acted on the field and we talked about that going into the Holland game and even though we lost 5-0 against Holland, I have to say, we didn’t lose the same way.”

He added: “Yes, we got dispossessed in and around our own box and they hurt us four times, but if we look aside from those in terms of statistics, we won duels, attitude, high speed running, creating chances and so forth, it wasn’t a five-nil game.

“It was far from perfect but at least we bounced back.” 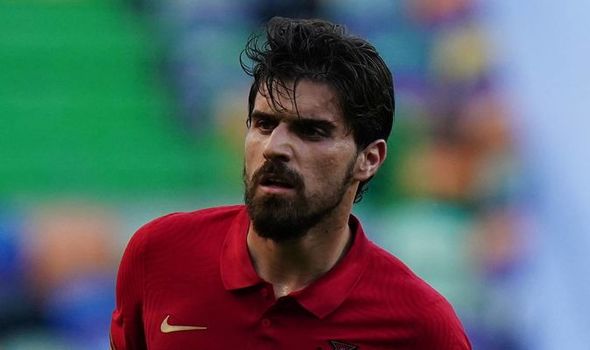 The Gunners want a new central midfielder this summer and have identified a new target. 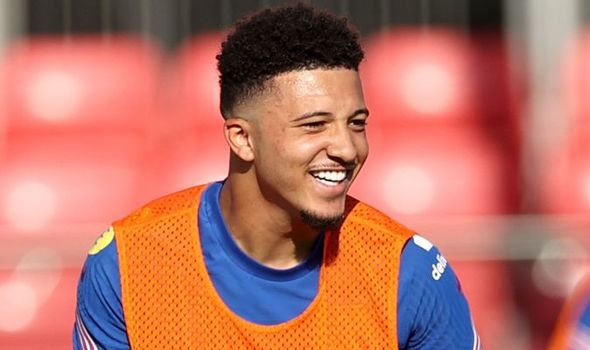 Jadon Sancho has revealed that his proposed £80m move to Manchester United has been the talk of the England players in the build-up to Euro 2020. 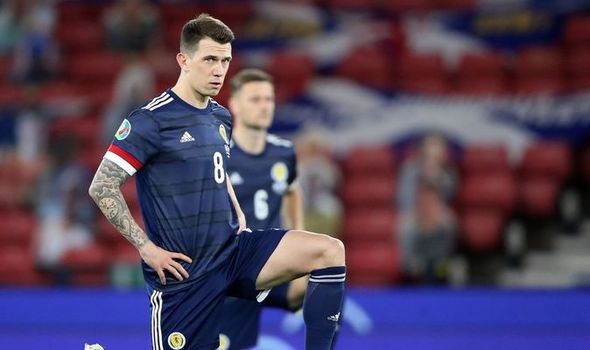 Scotland kick off their Euro 2020 campaign on Monday against Czech Republic.