Manchester City captain Kevin de Bruyne was in tears as he was forced from the field in the second half of the Champions League final defeat to Chelsea.

Both players hit the floor holding their heads but Rudiger rose to his feet before being helped by the referee and booked soon after.

De Bruyne, meanwhile, remained down for several minutes and received medical attention before also being helped to his feet.

The 29-year old was left with a noticeable black eye and City acted to substitute de Bruyne off for his own good.

He was left devastated by the decision, leaving the pitch in tears and was replaced by Gabriel Jesus while Raheem Sterling took the captain’s armband.

De Bruyne had been relatively quiet before being taken off.

He had admitted pre-game that if City lost the final it would almost be seen as a failure.

“We as players understand the magnitude of the game,” he said.

“If you win you’re a hero and if you lose you’re almost a failure even if you’re not a failure because getting to this stage is incredibly well done by the team and an individual.

“But if you don’t win it, yeah, it will be something you don’t really want to experience but it happens.”

De Bruyne was not the only player to be forced from the field due to injury with Chelsea defender Thiago Silva picking up a groin strain and coming off with five minutes left in the first half. 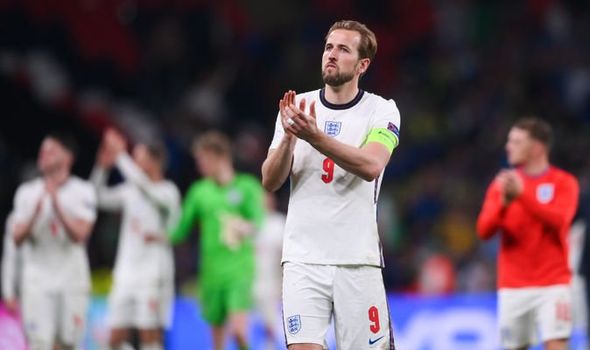 Tottenham Hotspur captain Harry Kane has been subject to speculation of a £150m move by Manchester City in recent weeks, with the striker missing training as a result. 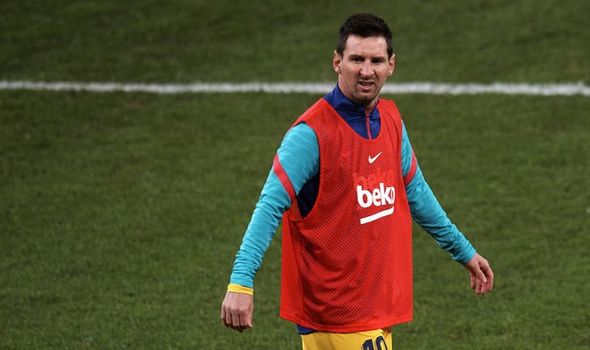 Barcelona have been under pressure to comply with La Liga’s financial regulations this summer. 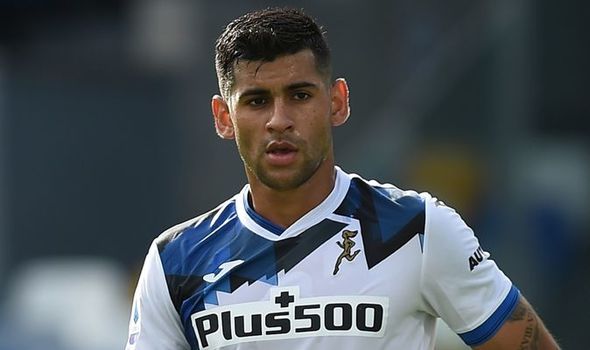 Cristian Romero is expected to finalise his impending move to Tottenham on Thursday.