Socceroos goalkeeper Mat Ryan wants to stay at Arsenal despite his short-term loan deal with the London club ending.

Ryan is due to return to Arsenal’s English Premier League rivals Brighton – where he has a year remaining on his contract – after Australia’s World Cup qualifiers against Kuwait, Nepal, Chinese Taipei and Jordan in Kuwait City next month.

However, having lived out his boyhood dream by playing for the club he supported as a youngster, Ryan hopes to extend his stay with the Gunners.

“I’ve got full faith in the team around me – my agent, family, friends – that we’re going to get a couple of options hopefully and go about making what’s going to be the best decision for me,” the 29-year-old gloveman said from the Socceroos’ training camp in Dubai.

“Hopefully, Arsenal becomes one of those options as well that we can look at and see what can happen there, but at the minute it’s still quite early. The season’s just finished.

“I’m taking it day by day and seeing where my journey takes me.”

Ryan still pinches himself about having the opportunity to play for Arsenal, where he was the second-choice goalkeeper behind Bernd Leno.

“I’ve learnt so much in my experiences (at Arsenal) so far, all that’s being with a club like that, the resources, the personnel, the quality on the pitch, the enormity of the club on a global aspect … it was so cool to be a part of,” he said.

“I was very fortunate but at the same time I worked hard to get a couple of opportunities.

“I set a couple of little goals when I signed with the club, ticking them off one by one.

“I wanted to play games. It started with an unfortunate loss, had a draw after and then finally got a win.

“It was a great experience and I was really proud of how I did and really content with how I did, and I showed that I have the capability to play at a level like that.

“I look forward to seeing what that little period now means for me moving forward.

“At this level you’re always as good as your next games, not necessarily your last games.”

Ryan is just as thrilled about being back with the Socceroos, who haven’t played due to the Covid-19 pandemic since November 14, 2019, when they beat Jordan 1-0 in Amman.

“We’ve obviously got depth across the squad … plenty of fresh faces.

“(There are) a couple of guys who haven’t been able to make it due to their circumstances, injuries, personal decisions with Covid … so that opens the door for other people to get a look in and try to take full advantage of those opportunities they’re going to get.” 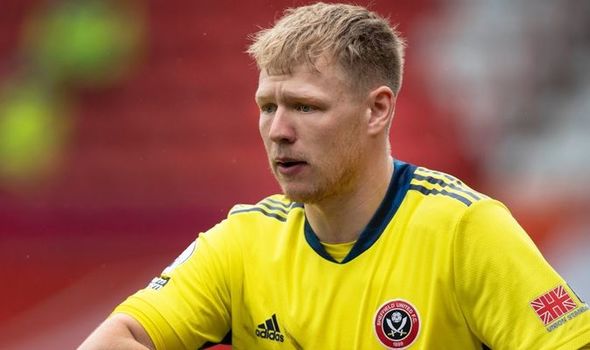 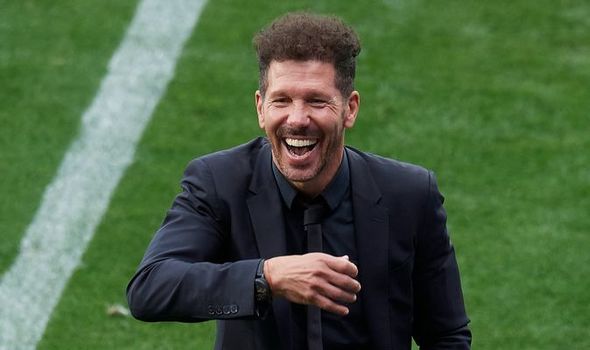 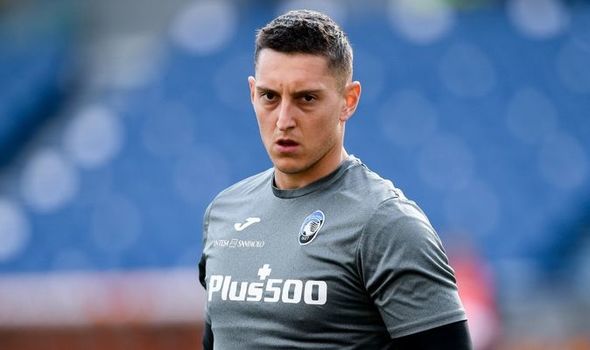 Tottenham are set to complete the signing of Atalanta goalkeeper Pierluigi Gollini.