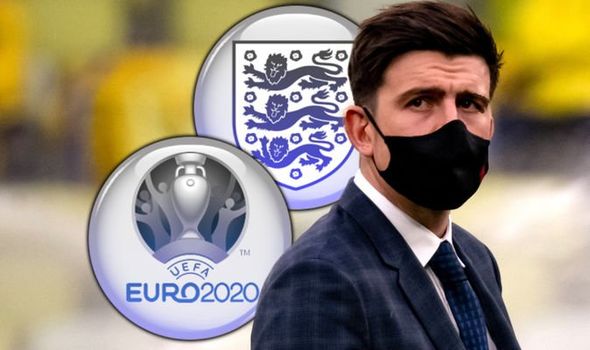 Harry Maguire is in a race to be fit for England’s first Euro 2020 game against Croatia on June 13. 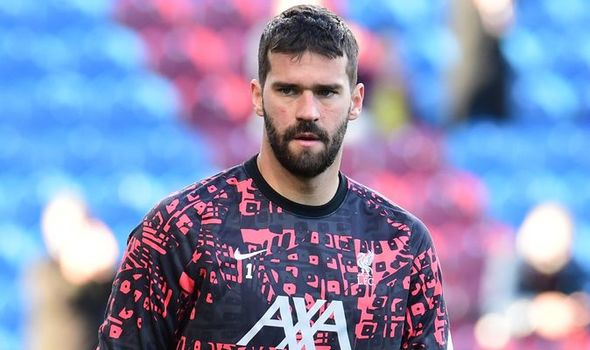 Liverpool’s number one has extended his stay at Anfield. 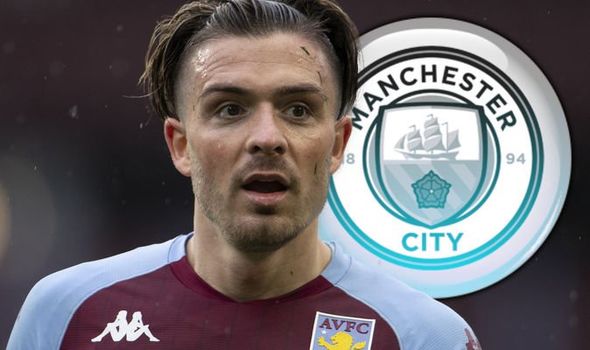 Manchester City will hand Jack Grealish a huge contract at the Etihad.

Manchester City are on the verge of signing Aston Villa playmaker Jack Grealish in a British record £100 million (A$188 million) deal, according to reports on Wednesday.

City made their blockbuster bid for Grealish on Friday and now it appears Villa are ready to let their captain move to the Etihad Stadium.

The Premier League champions have been heavily linked with the 25-year-old since the end of last season.

Neither club have commented but British media claim a deal should be concluded in the next few days.

That could put Grealish in contention to make his City debut in Saturday’s Community Shield against Leicester at Wembley.

If Grealish does move to City, the mooted fee would shatter the British record of £89 million (A$167m) paid by Manchester United to sign Paul Pogba from Juventus in 2016.

His four appearances for England during their run to the final of Euro 2020 underlined his quality at the highest level.

Grealish’s ability to prise open defences will give Pep Guardiola another weapon as City look to defend the title.

However, Grealish’s impending move will raise doubts about Harry Kane’s hopes of also joining City, who have so far refused to meet the north London club’s £150 million asking price for the Tottenham striker.

Guardiola is keen on a striker to replace Sergio Aguero after City’s record goalscorer joined Barcelona at the end of last season.

Having failed to turn up for his pre-season tests with Tottenham earlier in the week, Harry Kane was missing for the Spurs’ friendly against Chelsea on Wednesday.

Chelsea fans chanted “where the f*** is Harry Kane” with the striker a glaring absentee during the 2-2 draw amid his stand-off with the club over his transfer request.

New Spurs manager Nuno Espirito Santo said after the match that the issue with Kane will attempt to be solved behind closed doors.

“It’s not that I don’t want to comment. I think all this issue surrounding Harry we should discuss internally to avoid any kind of public argument and discussion,” he said.

“We have to solve the problem but first between us.”

Sportsmail reported that Kane is still out of the UK having stopped in Florida on his way back from a Caribbean family holiday.

He reportedly still plans to return to Spurs this weekend, although he will still need to isolate for a minimum of five days with a negative COVID-19 test.

The earliest he can therefore train again is early next week which effectively rules him out of playing against City the following Sunday.

Liverpool legend warned that Kane is risking ruining his reputation over his pre-season antics.

“It’s the way he’s going about trying to get that transfer by not turning up to training that is worrying,” Carragher wrote for The Telegraph.

“My message to Harry would the same as it was to Stevie: don’t ruin your reputation for this; always think about your name and standing in the game. For me, that is as important as any trophy Harry could win.”

Romelu Lukaku has reportedly told Inter Milan he would like the club to accept a transfer offer from former employer Chelsea.

Asked about Lukaku expressing his desire to return, he said: “Everybody wants to come hopefully. Not everybody unfortunately, but you can imagine that a lot of players want to come and join.”