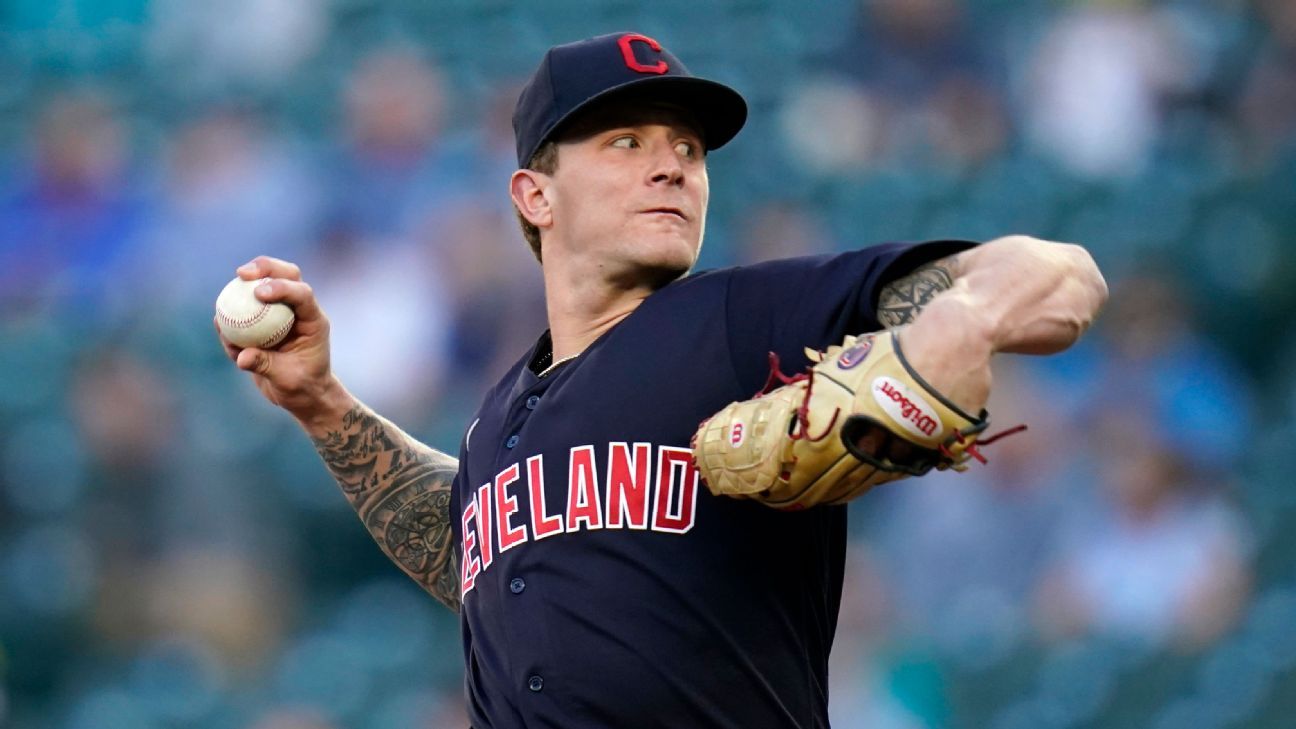 Cleveland Indians pitcher Zach Plesac is on the injured list with a non-displaced fracture of his right thumb — a relatively normal thing for a pitcher to suffer in the course of his job. The thing is, according to Terry Francona, Plesac didn’t get hurt fielding a comebacker or throwing too hard — he fractured his thumb by “rather aggressively ripping off his shirt.” Seriously.

Plesac now joins a bizarre club: athletes who were injured in extremely non-traditional ways. From off-field accidents to celebrations gone wrong, here’s a list of the strangest ways players have missed time over the past 20 years.

While playing for the Cardinals in 2001, Gramatica hit a routine field goal to put his team up 3-0 in the first quarter of a mid-December matchup against the Giants. He jumped up in celebration, landed awkwardly, and tore his ACL. “I couldn’t tell you right now what I’m going to do,” Gramatica said about his celebrations a few months later, “but I know it’s not going to be jumping around.”

Looking to fire up his team, Jaguars coach Jack del Rio brought an axe and an oak stump into the locker room to remind the squad to “keep choppin’ wood.” Jaguars punter Chris Hanson accidentally gashed himself while wielding the axe, and he missed the remainder of the 2003 season as a result.

Sammy Sosa hit 35 home runs in 2004, but the moment most people will remember from that season was when he strained his back from sneezing too hard.

Barmes was hitting .329 in a breakout 2005 for the Rockies when the unthinkable happened: He fell and broke his collarbone while carrying a package of deer meat given to him by Todd Helton. Barmes would miss three months and finish the season at .289.

At the 2008 Miami Masters, Youzhny hit a return against Nicolas Almagro into the net. He responded by smashing his forehead with his racket three times, drawing blood. The truly odd thing? Youzhny ended up winning the match.

In 2008, Tigers catcher Brandon Inge was adjusting a pillow behind his 3-year-old son’s head when he somehow pulled an oblique muscle and landed on the 15-day injured list.

Morales hit a walkoff grand slam against the Mariners in May 2010. When he reached home plate, he jumped in the middle of his teammates in celebration … and broke his lower left leg when he landed. Morales would miss the remainder of the season.

Kings forward Dustin Penner’s wife’s pancakes must be delicious, because he suffered back spasms while eating them back in 2012. Fortunately, he only ended up missing a single game.

Then with the Oakland Raiders, wide receiver Antonio Brown used improper foot protection at a French cryotherapy clinic in 2019 — and developed severe frostbite. In July. Summer frostbite isn’t an unprecedented reason for a player to miss time — it famously happened to Rickey Henderson once, after he fell asleep on an ice pack — but it’s certainly not something anyone expected to happen.

For Dodgers, back in front of full Houston stadium, Astros scandal still lingers 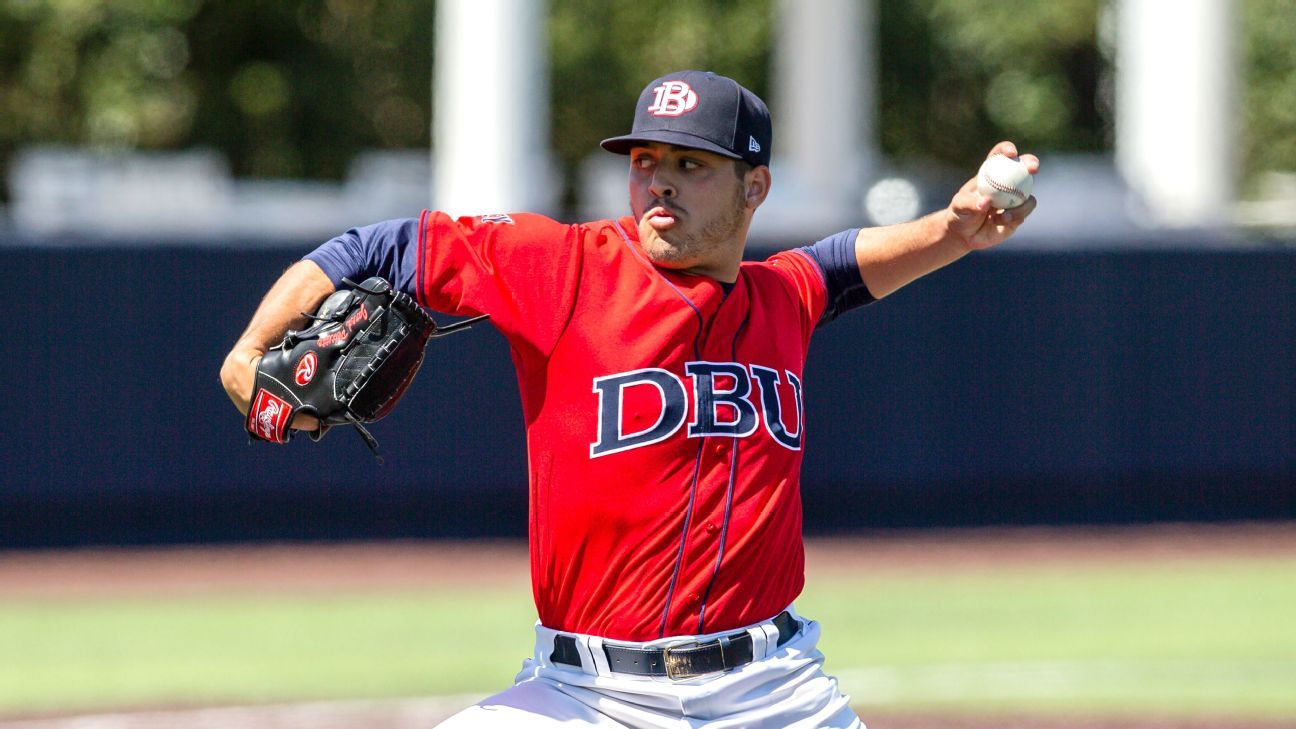 The younger Pettitte pitched for Dallas Baptist University this year and had a 5.81 ERA in 13 games. He helped lead his Houston high school team — coached by former major leaguer Lance Berkman — to a state title in 2016, when he had a 12-1 record and a 1.20 ERA. 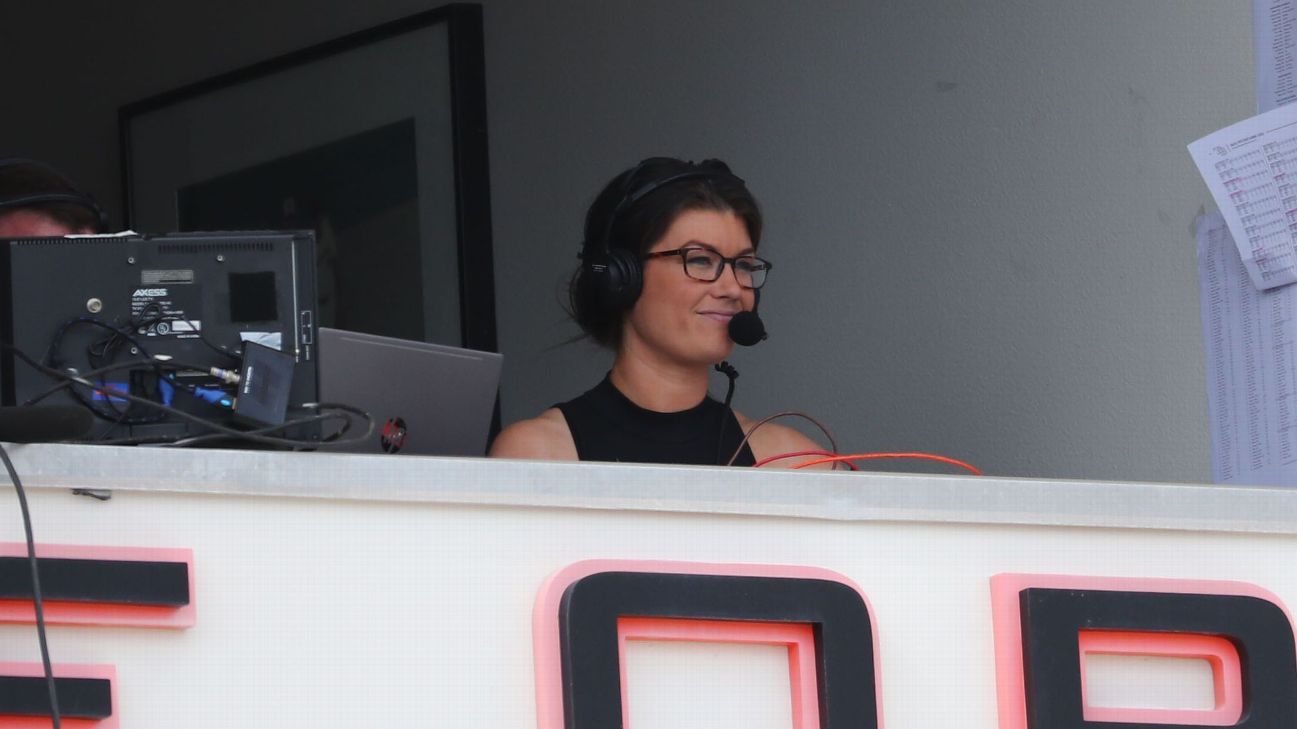 In a historic first for Major League Baseball, a game will feature an all-women broadcast crew when the Baltimore Orioles and Tampa Bay Rays play Tuesday night in Florida as part of the “MLB Game of the Week on YouTube.”

Melanie Newman, the Orioles’ radio play-by-play announcer since last year, will call the action while analyst and MLB.com writer Sarah Langs is assigned as the in-booth analyst.

Alanna Rizzo will be the on-field reporter, while Heidi Watney and Lauren Gardner will anchor the pregame and postgame shows.

Gardner told MLB.com that the all-women crew “can’t come soon enough,” but also appreciates the milestone that she will be a part of.

History! The first all-woman broadcast crew to call an MLB game is tonight.

Watch Orioles at Rays in the MLB Game of the Week Live on @YouTube at 7 PM ET here: https://t.co/YqsW3L3Os2 pic.twitter.com/MULE2QUV2O

“I [thought], ‘This is awesome,'” Gardner told MLB.com. “Then someone said, ‘You know, these are all women.’ It took a minute for that to sink in, that we were going to be a part of history.”

Newman started calling Orioles’ games last August and made her YouTube play-by-play debut on June 22. She said she is “excited” for Tuesday assignment and hopes that all-women broadcasts will become “normalcy” instead of “a novelty.”

“My entire career, especially coming up through the minor leagues, I was the first woman at every single stop,” Newman told MLB Network. “I couldn’t help but think in the back of my head, ‘That’s great, but let’s keep going. Let’s move past being the first, and just make this more of a normal occasion that’s coming around where we’re not qualifying people based on their gender.” 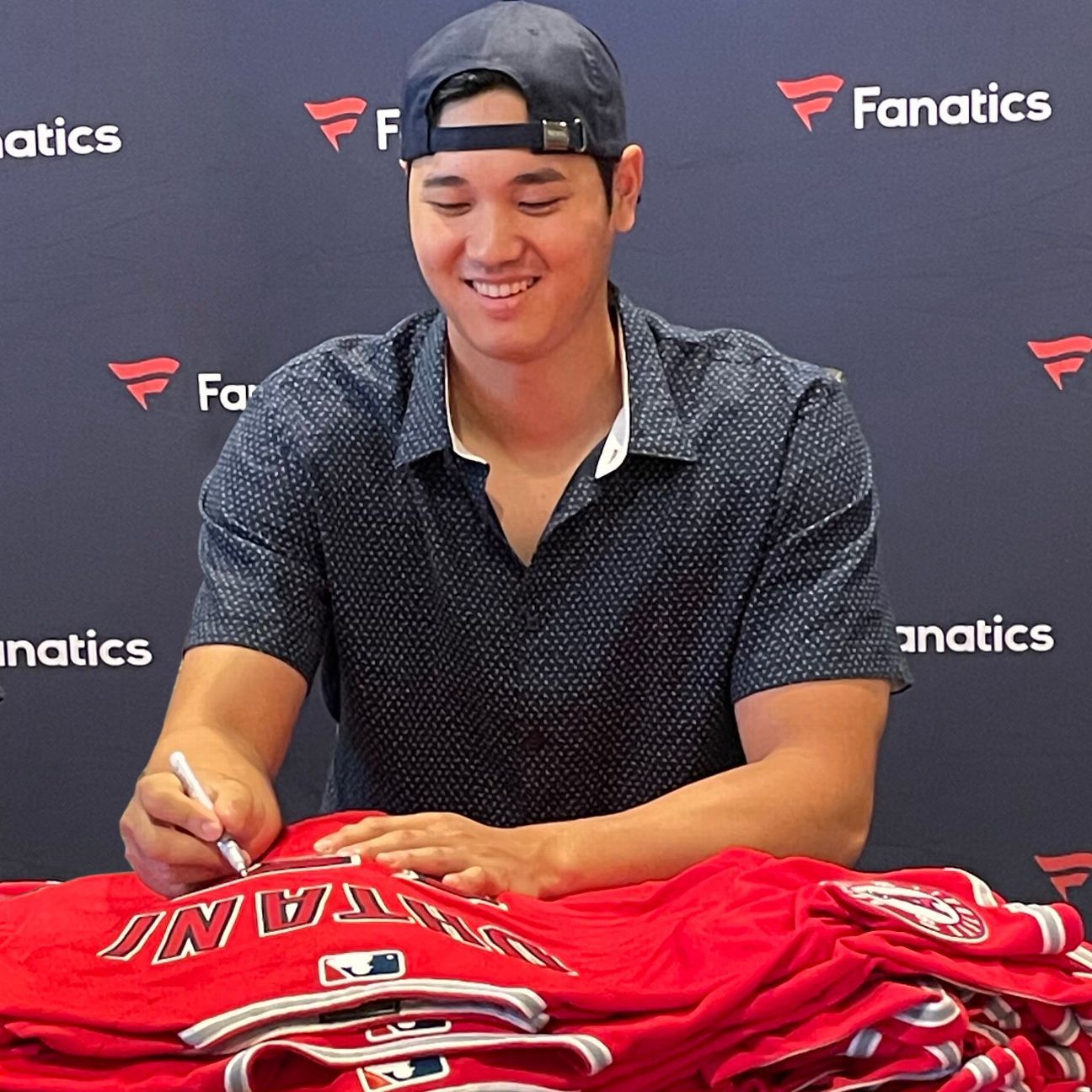 Los Angeles Angels luminary Shohei Ohtani is so electric, he rakes on his days off, too.

Global merchandise and memorabilia brand Fanatics announced on Tuesday a multiyear partnership as the exclusive distributor of Ohtani autographs, collectables and memorabilia. Ohtani will sign bats, jerseys, photos and select game-used items in both English and Japanese. The partnership does not affect sports cards.

“This is something we’ve been working towards for a while,” Fanatics executive vice president Victor Shaffer said. “[This] will be the first time fans are going to be offered a full array of [Ohtani’s] memorabilia products. The strength of his celebrity and his collectability extends well beyond the United States.”

Ohtani accounted for 28 percent of all 2021 All-Star Game merchandise sales. Fanatics started selling Ohtani memorabilia last week; not only did the 2018 AL Rookie of the Year quickly become baseball’s No. 1 athlete on the site, but his sales outrank the No. 2 MLB player 10 times over.

Since July 1, in memorabilia and merchandise, Ohtani is the top-selling athlete on Fanatics across all sports, which includes hundreds of professional and collegiate teams.