The Olyroos have been handed a huge boost ahead of their long-awaited return to the men’s football ranks at the Tokyo Olympics.

For the first time since 2008, Australia’s men’s U-23s side – the Olyroos – will battle for gold against the world’s best.

But their medal charge will be tough to say the least, having been drawn in the ‘group of death’ alongside Spain, Argentina and Egypt – the reigning European, South American and African Under-23 champions.

In preparation for those matches, Australia has just announced an U-23 select side will travel to Spain for four matches against strong opposition – including three nations that have also qualified for the Olympics.

The four matches will take place during the upcoming international window (May 31 – June 15) in which the Socceroos will also play four World Cup qualifiers.

Some players expected to feature for the Olyroos at the Olympics will likely be called up to represent the senior side in the upcoming qualifiers – such as Harry Souttar, Ajdrin Hrustic and Thomas Deng – especially as coach Graham Arnold looks to bring an extended squad to Kuwait.

That squad is expected to be announced in coming days.

But for the 23 players currently named for the U-23 camp, it represents a fantastic opportunity to earn their spot on the plane to Tokyo – particularly for names like Daniel Arzani, who has struggled for playing time at the club level.

Currently, four A-League players have been selected, but all from teams not in finals contention. It is expected more players will be added to the squad soon.

And for fans of Australian football, it means there will now be EIGHT opportunities to watch Australian men’s sides in action between the second of June and the 15th – a veritable feast of football.

Australia v Republic of Ireland (U-21)

All four matches will take place at the Estadio Municipal in Marbella, Spain.

Every Socceroos fixture can be viewed LIVE on Fox Sports and streamed on KAYO. 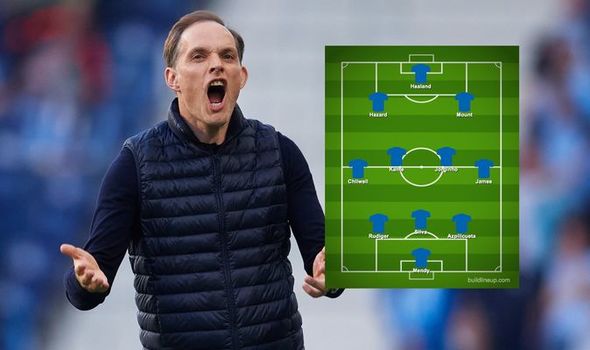 Chelsea boss Thomas Tuchel is reportedly keen to land Eden Hazard and Erling Haaland ahead of next season. 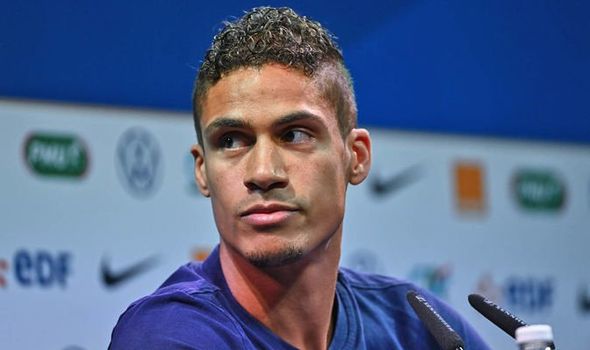 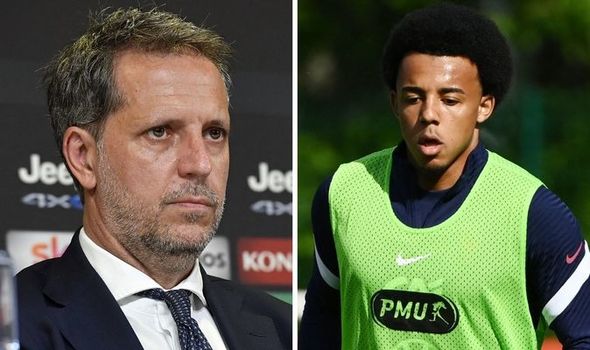 Tottenham chief Fabio Paratici has been in direct contact with Sevilla to try and sign Jules Kounde.