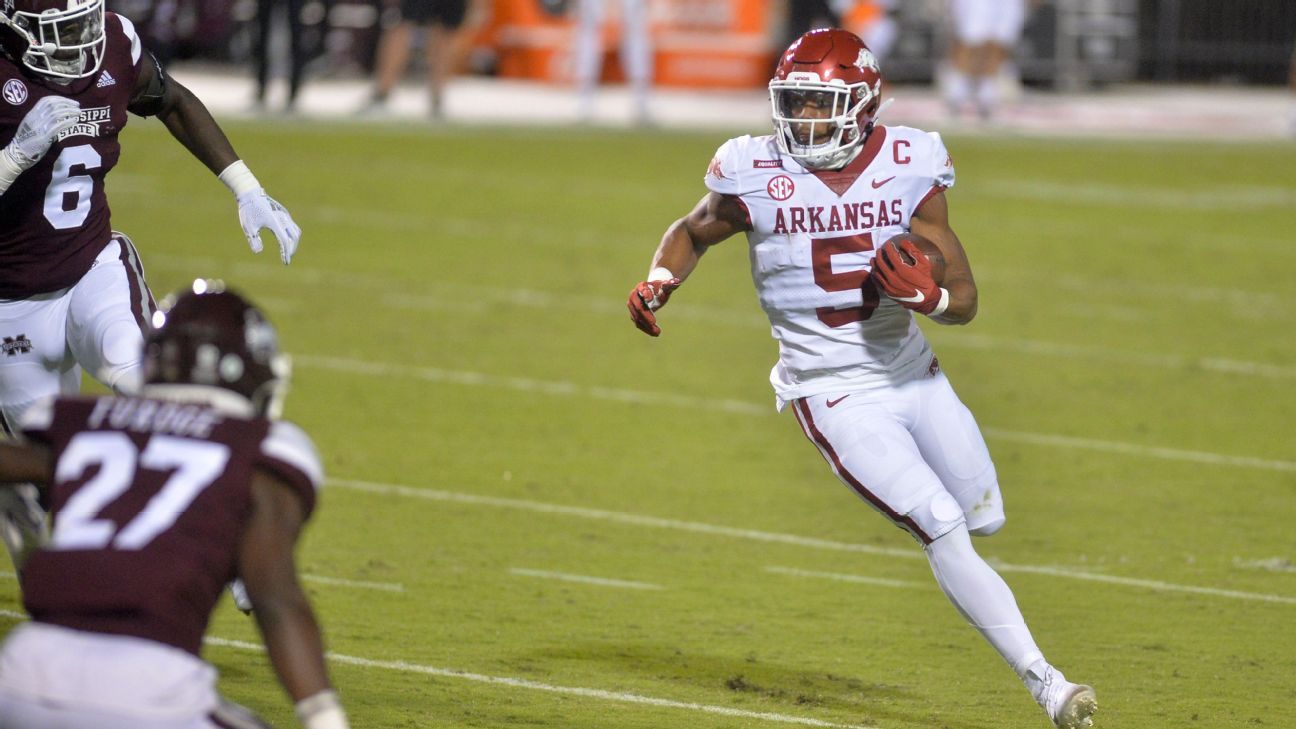 The Detroit Lions announced Monday that they’ve agreed to terms with 13 undrafted free agents, including Rakeem Boyd, whose name may ring a bell for football fans.

Not only was Boyd a star running back at Arkansas, he also starred in Season 3 of Netflix’s “Last Chance U” docuseries.

“Swear ima make em pay.. been in this position before,” Boyd tweeted Saturday.

Boyd fits the mold of tough-nosed players that the new regime added during this year’s draft class. In 2018 and 2019, he led Arkansas in rushing before opting out of the end of the 2020 regular season to focus on the NFL draft.

He entered the national spotlight on the “Last Chance U” Netflix series during his stint at Independence Community College in Kansas where he rejuvenated his career after transferring out of Texas A&M due to early academic issues.

By 2020, Boyd would clean up his act to finish his Arkansas career averaging 5.81 yards per rush, which was sixth-highest in school history. 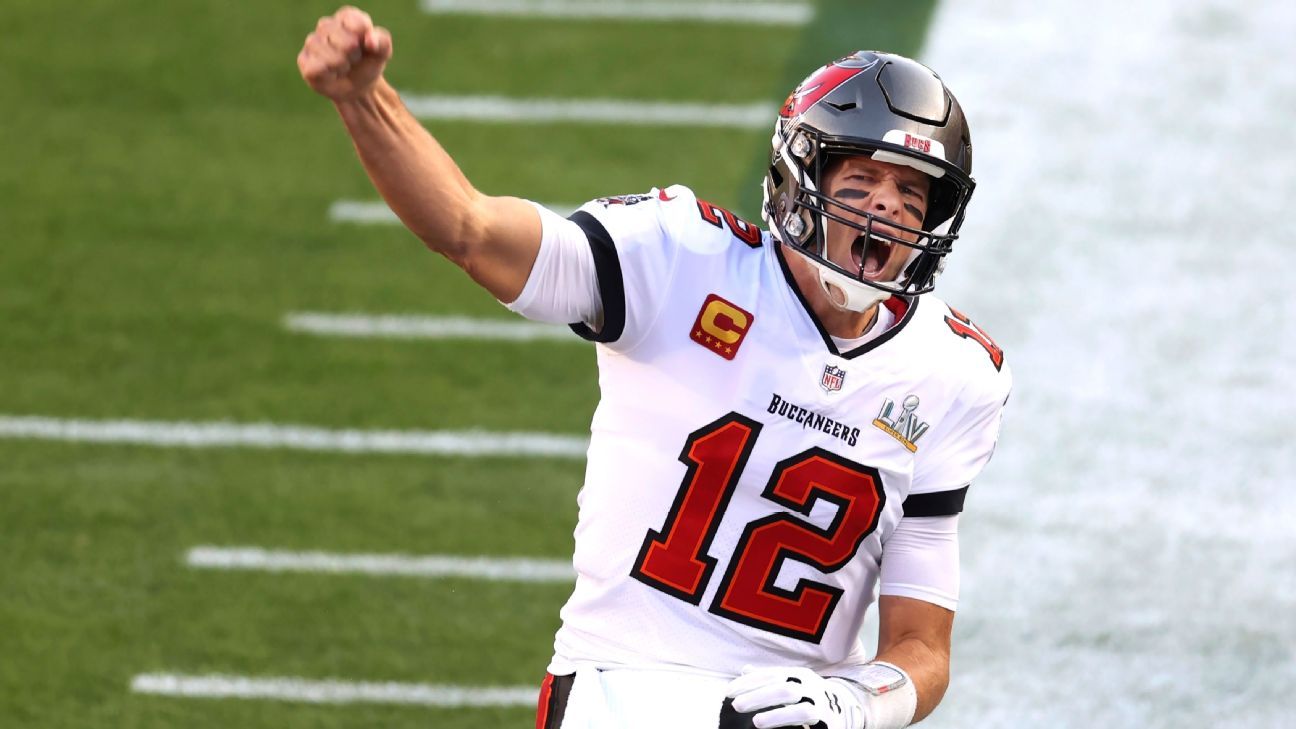 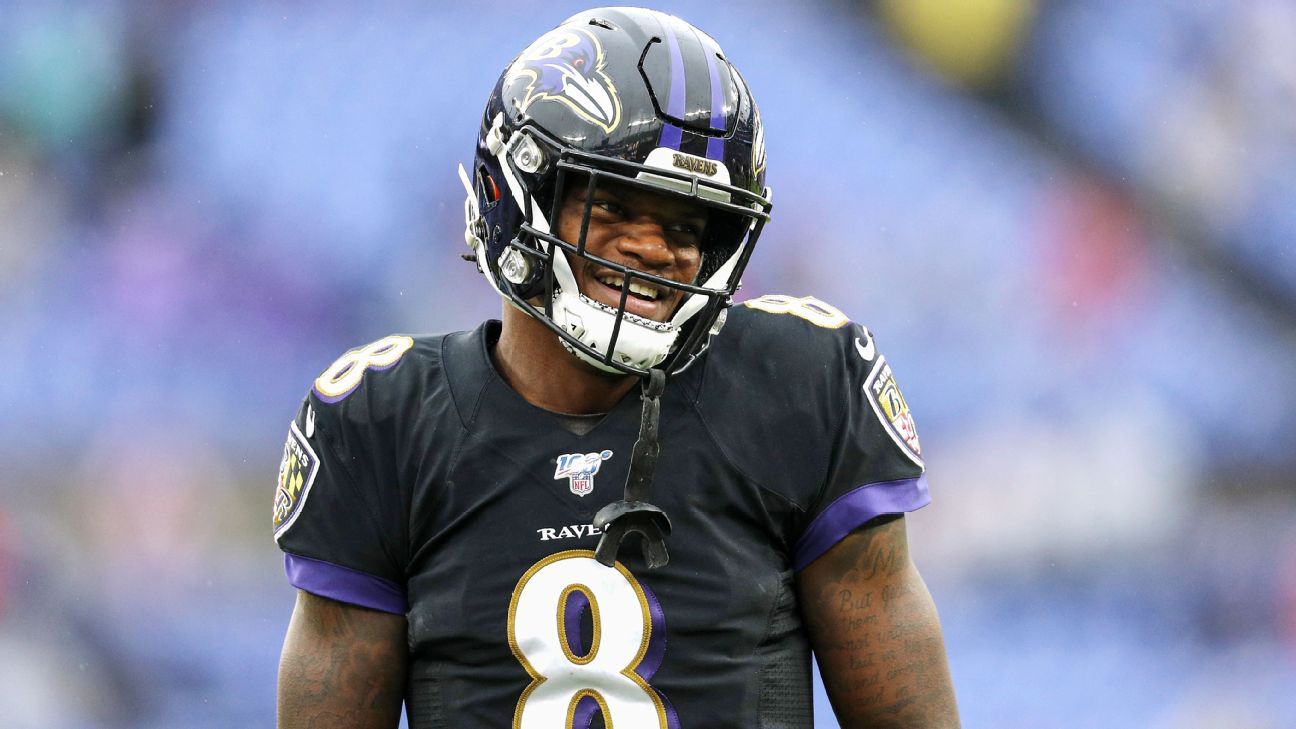