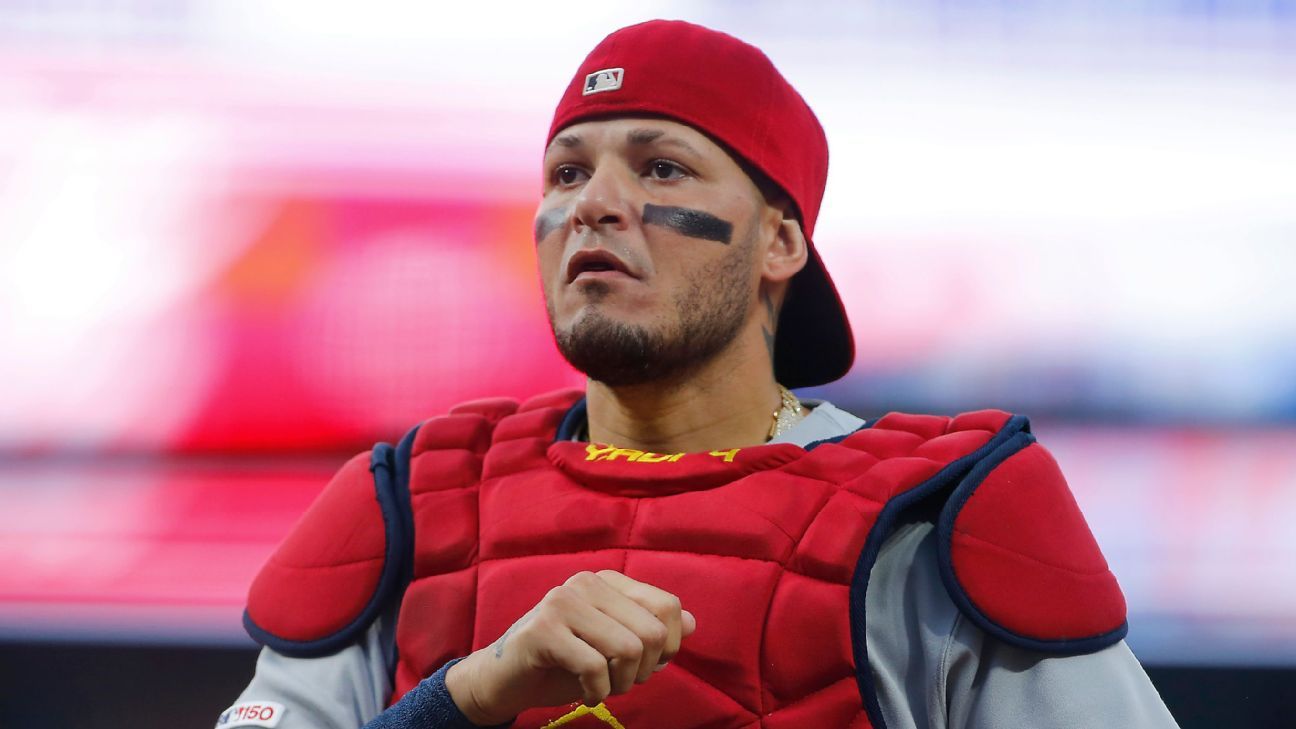 ST. LOUIS — Cardinals catcher Yadier Molina was available as a “super emergency guy” on Saturday, a day after the nine-time All-Star exited early with soreness in his right foot.

“The initial imaging turned out favorably but they want to do more so he can move it around a little more to make sure there’s no impairment to it,” manager Mike Shildt said. “If that’s the case, it’s really good news. We’re optimistic about it.”

During his at-bat in the fifth inning Friday night against Cincinnati, Molina hurt his right foot and left the game.

Molina was not in the starting lineup Saturday with Andrew Knizner playing in his place. Shildt said Molina would be a “super emergency guy” for the game.

Molina, 38, had raised his batting average to .339 after he homered, his fifth of the season, and doubled in a 5-4 win over the Reds.

“I talked to him,” Shildt said. “He may be the toughest man alive and he said, ‘I can play.’ I’m not too worried about it.”

Houston Astros’ Jake Odorizzi out after 5 pitches with forearm tightness 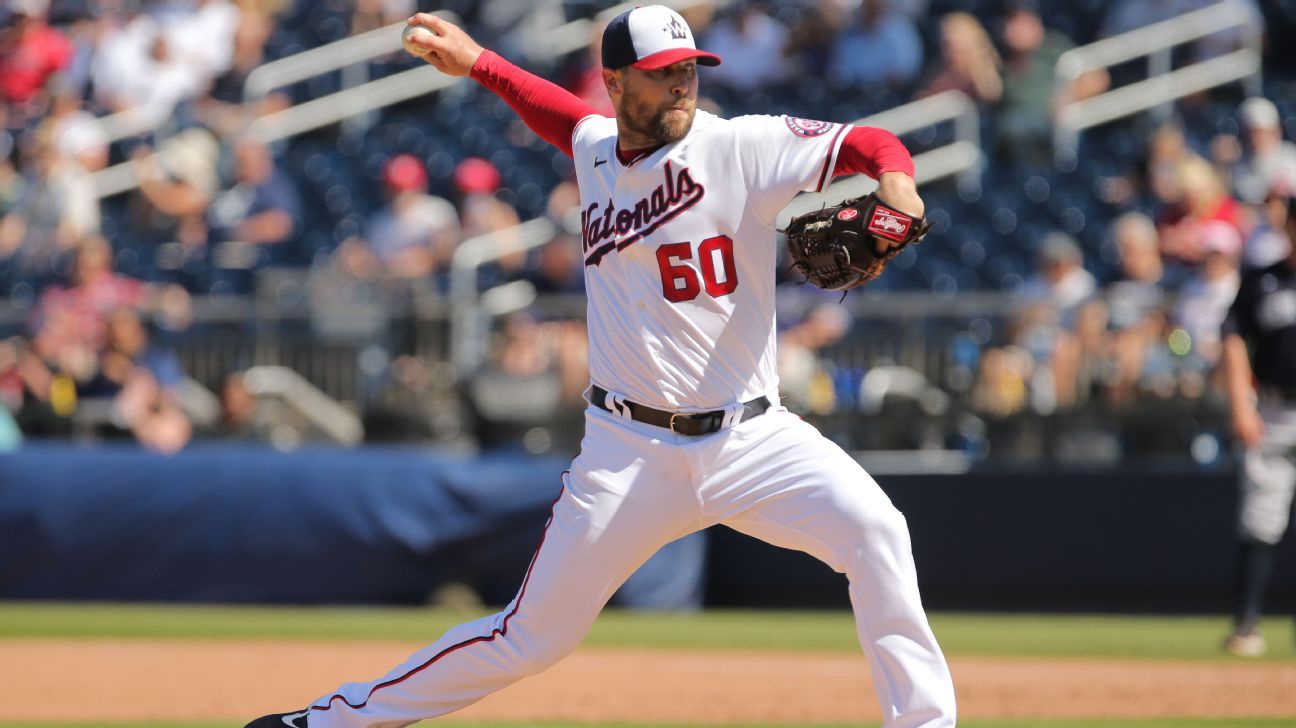 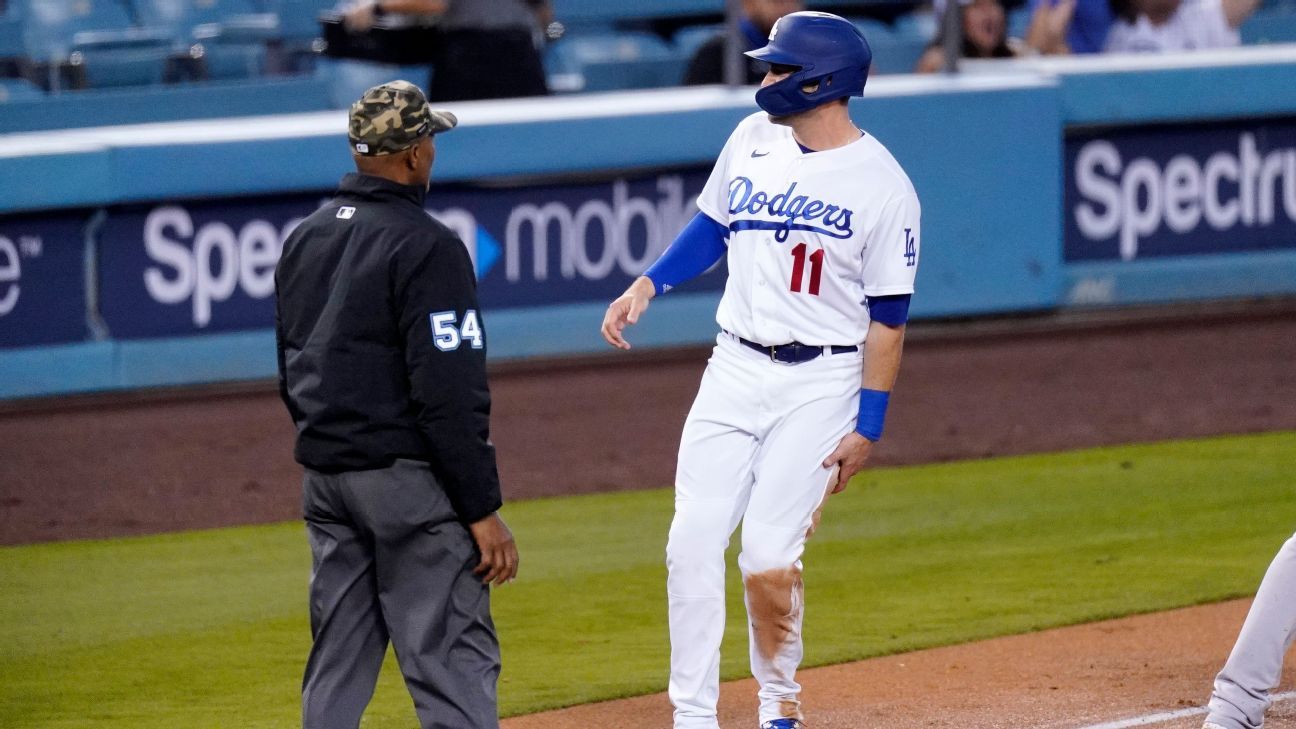