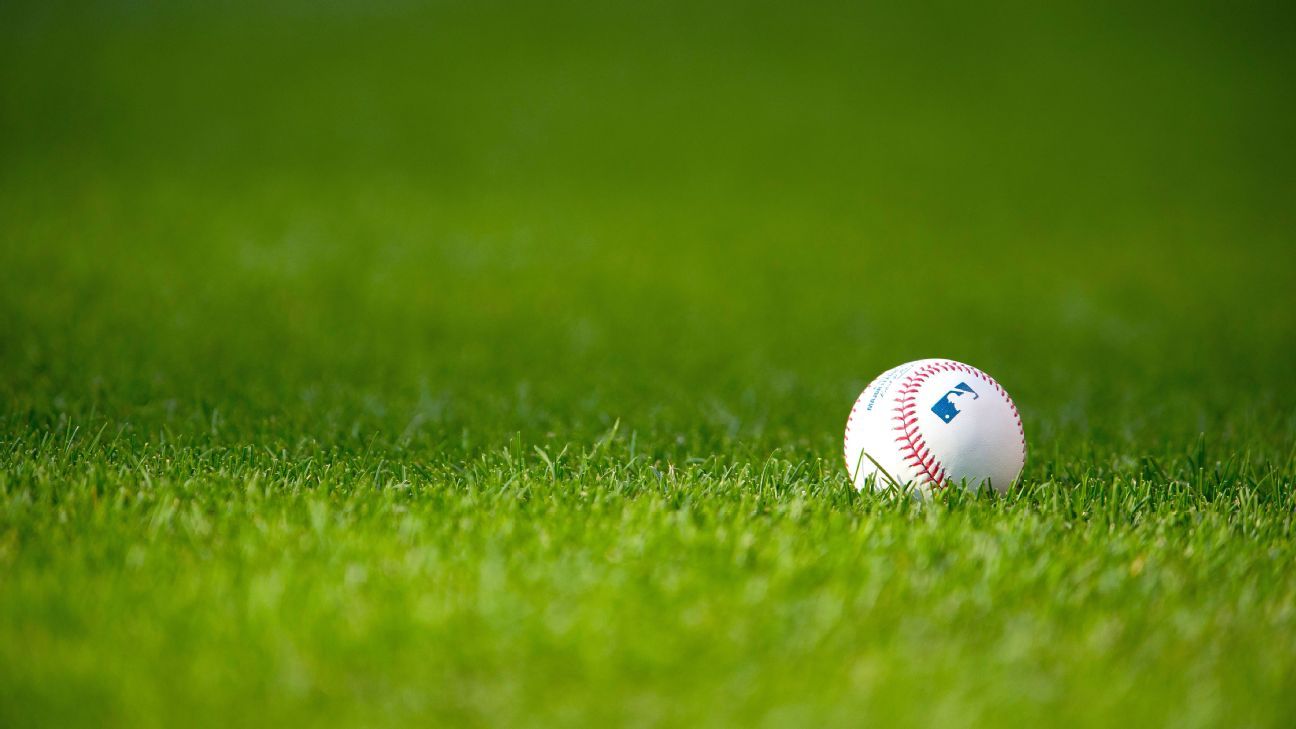 Taken by the Mets on the 50th round of the 1967 amateur draft, Robson played two seasons in the major leagues, both with the Texas Rangers. He batted .208 with four RBI over 23 games and 54 plate appearances in 1974 and ’75, playing first base and designated hitter.

His last season as a player was with Nankai in Japan’s Pacific League in 1976.

Robson coached in the Rangers’ organization, serving as minor league hitting instructor from 1982-85 and then as a member of manager Bobby Valentine’s coaching staff from 1986-92.

“As a hitting coach, Robbie was ahead of his times,” Valentine said in a statement. “He used kinetics and launch angle before anyone else did.”

Robson went with Valentine to Japan and was hitting coach of the Chiba Lotte Marines of the Pacific League in 1995 and served stints as the New York Mets’ hitting and bench coach under Valentine from 1997-2000 and in 2002. In a period when general manager Steve Phillips at times feuded with Valentine, Robson was fired by Phillips as hitting coach in June 1999, brought back that November, fired again in November 2000 and returned as bench coach from October 2001 to October 2002.

“The Mets really got David Wright because of him,” Valentine said. “The Mets sent him down to Virginia to scout someone else and Robbie said: ‘Forget that guy, David Wright is our man.'”

Robson was the Cincinnati Reds’ hitting coach from the start of the 2003 season until manager Bob Boone was fired that July, then returned with Valentine to Japan and the Marines in 2004.

Due to the coronavirus pandemic, the funeral will be limited to family and a celebration of life will be held at a future date.

'Coach, can I get in?': Early MLB sensation Akil Baddoo won't take no for an answer

The deal, which runs through 2028, allows ESPN to show 25 weeks of Sunday Night Baseball and the MLB Little League Classic. It will also have an Opening Night game and the Home Run Derby around the All-Star Game. ESPN can show alternate versions of each game, such as the popular StatCast broadcasts on ESPN2. All telecasts will be exclusive.

ESPN currently shows one of two wild-card games. In 2022, if MLB expands to eight series, as it did in 2020, ESPN would carry the entire schedule of games. If the wild-card playoffs don’t expand, ESPN would get eight more regular-season games exclusively per year.

In addition, ESPN will be able to create new MLB content for ESPN+, including highlight-driven programming. There will continue to be a game nearly every day on ESPN+, subject to local blackout restrictions, and all games on ESPN or ABC can be simulcast on ESPN+.

ESPN Radio will continue to carry regular-season games and the full MLB postseason, including the World Series. The deal also includes increased highlight rights for studio content, including digital shows like BBTN Live, and Spanish-language rights for ESPN Deportes.

“ESPN’s longstanding relationship with Major League Baseball has been a driver of innovation for three decades,” James Pitaro, Chairman ESPN and Sports Content, said in a statement. “This agreement solidifies baseball’s ubiquitous presence across ESPN platforms, including ESPN+. The impactful collection of exclusive content, including Sunday Night Baseball which has served as the signature MLB series for more than 30 years, will be amplified by the surrounding rights we have to make these live events even bigger.”

“ESPN has been one of MLB’s longest and most important partners,” MLB commissioner Rob Manfred said. “This extension continues the evolution of our relationship with a focus on utilizing ESPN’s extensive assets to shine a spotlight on key matchups throughout the year.” 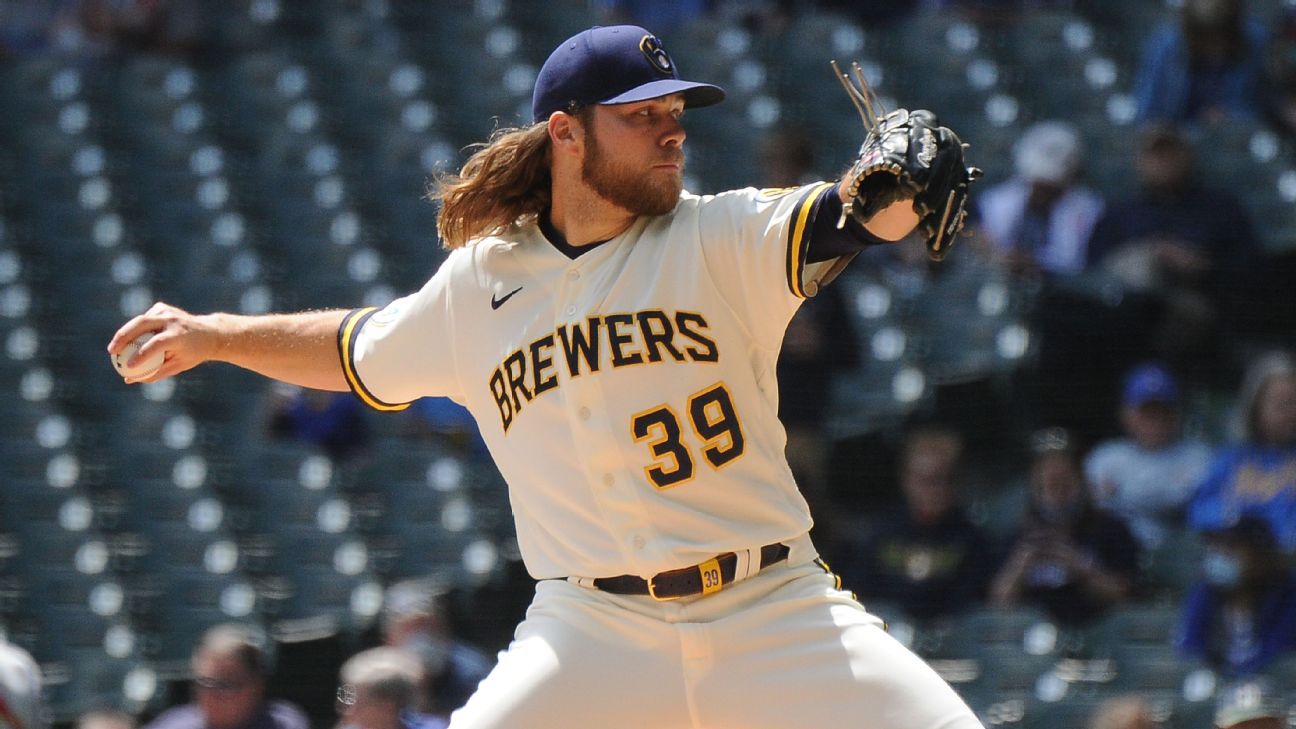 Milwaukee Brewers right-hander Corbin Burnes set the record for strikeouts without a walk to start the season Thursday, extending the record to 58 before issuing his first walk of the season in the fifth inning against the St. Louis Cardinals.

Burnes, 26, needed three strikeouts to pass the previous record of 51 strikeouts without a walk held by Los Angeles Dodgers reliever Kenley Jansen, set in 2017. Burnes struck out Dylan Carlson in the first inning and then Tyler O’Neill and Harrison Bader in the second inning to set the record.

His strikeout total reached nine for the game through the fourth inning to set another major league record — strikeouts without a walk at any point in a season. He passed Greg Maddux (53) and Gerrit Cole and Curt Schilling (56 each) on that list. Schilling achieved the feat in 2002 and Cole’s streak is still active.

Burnes’ streaks ended, however, in the fifth inning when he walked the Cardinals’ Tommy Edman. Cole will have a chance to break Burnes’ record for most strikeouts without a walk at any point in a season in his next start for the New York Yankees.

Burnes is making his first start after testing positive for COVID-19. He was asymptomatic and said he kept in shape throwing outside his apartment complex and using cardio equipment. 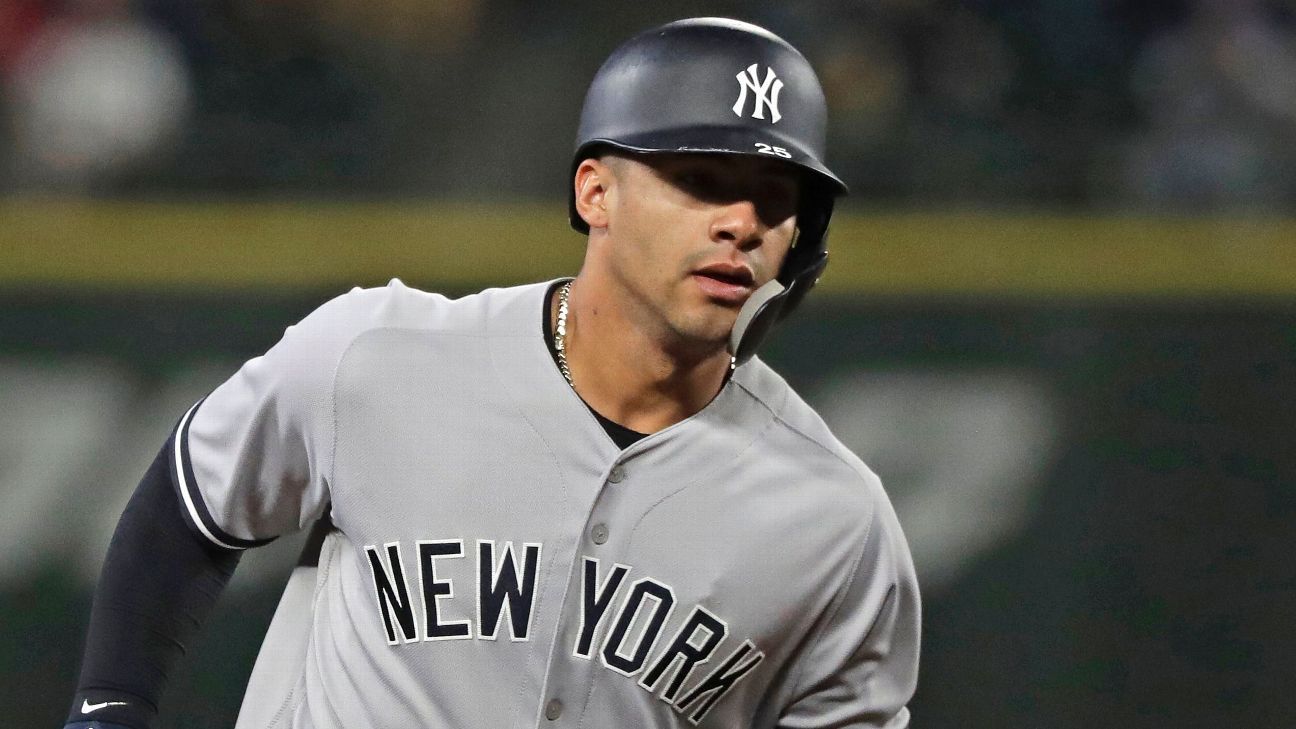