Tottenham made a winning start to life after Jose Mourinho as Son Heung-min’s last-minute penalty sealed a vital 2-1 victory against Southampton in their first match since withdrawing from the controversial European Super League.

Mourinho was sacked on Monday after 17 turbulent months in charge of the north London club, but his shock exit was overshadowed by the fall-out from the bitter Super League row.

Languishing outside the top four and knocked out of the Europa League by Dinamo Zagreb, Tottenham would have benefitted more than most from the proposed Super League.

But instead they were forced to become one of six Premier League clubs to withdraw from the reviled breakaway tournament on Tuesday after a furious backlash.

Celebrating the Super League’s demise and calling for Tottenham chairman Daniel Levy to quit, a handful of fans gathered outside the stadium holding signs that read: “We said no to Super League” and “Thanks for NO memories. Time to say goodbye. Levy out.”

The Super League was dead in the water just 48 hours after its creation, forcing Tottenham to focus on a more traditional way of making it into Europe’s elite.

Against that backdrop, a win in the first match of the post-Mourinho era was essential and they achieved it thanks to their first recovery from a half-time deficit this season.

Tottenham move into sixth place, two points behind fourth-placed Chelsea, who have a game in hand in the race to qualify for next season’s Champions League.

Mourinho’s failure to lead Tottenham into the top four and a deteriorating relationship with his squad proving his downfall.

The axe fell just six days before Tottenham’s bid to win a first trophy since 2008 against Manchester City in the League Cup final at Wembley on Sunday.

Leipzig boss Julian Nagelsmann is the bookmakers favourite to replace Mourinho. But for now former Tottenham midfielder Ryan Mason has been placed in charge on a caretaker basis and this was an encouraging start before he has to pit his wits against City boss Pep Guardiola.

City, meanwhile, closed in on the Premier League title as the leaders fought back to win 2-1 at Aston Villa on Wednesday in their first match since withdrawing from the European Super League.

Pep Guardiola’s side were rocked by John McGinn’s opener for Villa after just 20 seconds.

But City recovered impressively as Phil Foden equalised before Rodri put the visitors ahead.

City defender John Stones threatened to derail his team’s charge when he was sent off for a reckless foul on Jacob Ramsey just before half-time.

However, Villa were reduced to 10 men as well when Matty Cash earned a second booking for chopping down Foden in the second half.

City are 11 points clear of second placed Manchester United and need a maximum of eight points from their remaining five games to clinch a third Premier League title in four seasons. 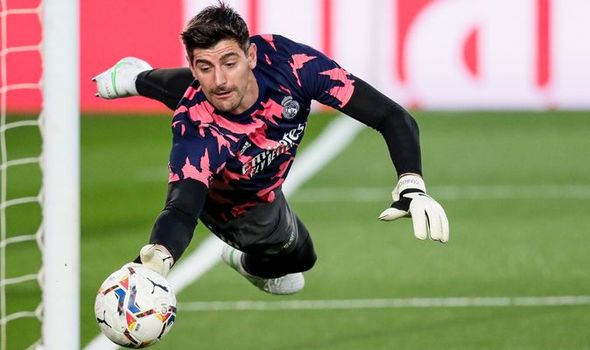 The Belgian was the Blues’ No.1 for four seasons before departing for Madrid. 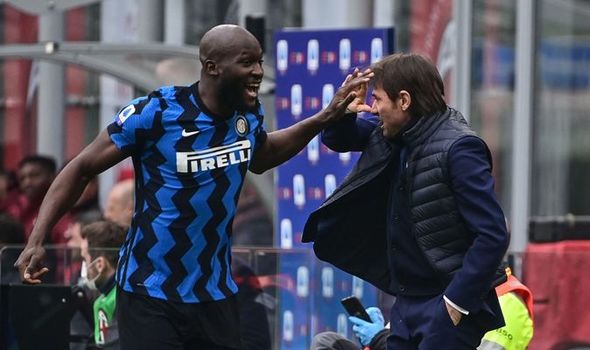 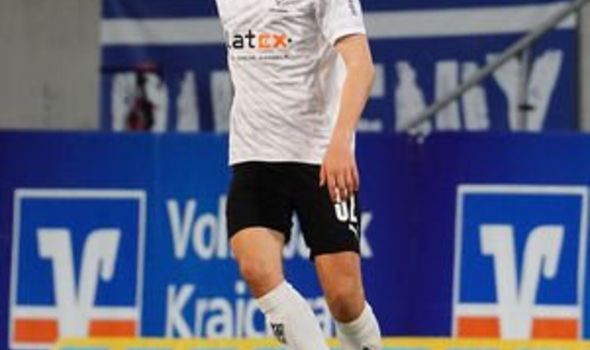 After five years of service at Anfield, Gini Wijnaldum’s time on Merseyside appears to be coming to an end, with no contract renewal in sight – Liverpool have their eyes firmly set elsewhere.

Travis Head – Australia selectors have been ‘ultra-clear’ about Test role