The Matildas returned to club action after their tough double-header of losses to Germany and the Netherlands – and it’s safe to say they enjoyed a better time of it on the domestic scene.

Emily van Egmond crushed some minnows while a Matildas teammate was handed a shock move from goalkeeper to the outfield.

But another Matildas star suffered a shock defeat.

West Ham won 11-0 against the third-tier National League side, while also rotating the squad ahead of a huge league clash on Tuesday night (local) against Aston Villa.

Van Egmond was taken off at halftime. Meanwhile Australian keeper Mackenzie Arnold emerged off the bench – as a midfielder – in the second half, in a stunning managerial move.

“It was more needs must to be honest, we have five subs and I thought that we needed to use those to keep as many people fresh as possible,” Hammers coach Olli Harder explained. “Macca was fit enough to go out there and do a job and the scoreline allowed us to do that. In saying that I thought she did quite well in the middle of the park.”

The late 2-1 win sees Raso and Everton line up a clash with Chelsea – featuring Sam Kerr – in the next round.

“She scored when it matters – that was a really big goal for us to get started in the game,” Spurs coach Rehanne Skinner said, after Kennedy levelled the scores at 1-1.

Carpenter’s Lyon were five-time defending champions, having gone 31 games unbeaten in the competition.

But in the second-leg of their quarter-final, a 2-1 defeat – thanks to an own goal from Lyon captain Wendie Renard – saw the heavyweights ousted on away goals (2-2 aggregate). 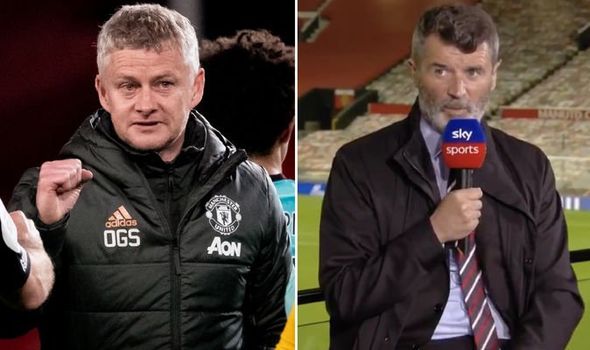 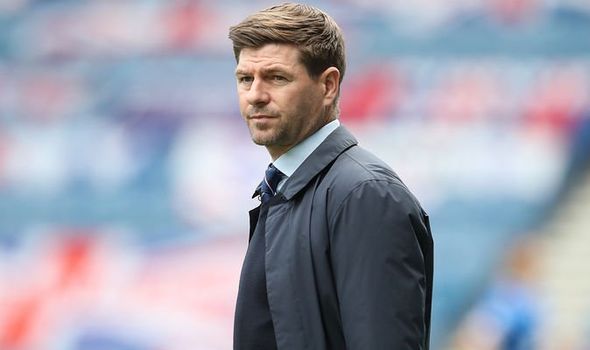 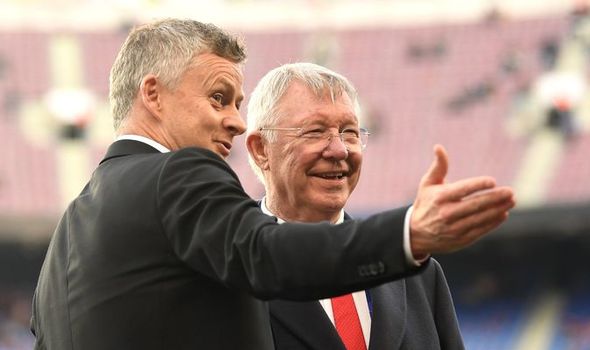 The Red devils have enjoyed a successful season under Solskjaer, reaching the Europa League final, but the Norwegian continues to have his critics.