Jose Mourinho, who was sacked by Tottenham on Monday, has been fired before winning a trophy for the first time as a manager, and a Liverpool legend says it was inevitable.

The Portuguese coach, a serial winner across Europe, arrived at Spurs 18 months ago with a point to prove after his reputation was tarnished by his more than two-year spell in charge of Manchester United.

Despite a highly acrimonious reign at Old Trafford, the self-declared “Special One” still claimed three trophies, including the 2017 Europa League, although another was the Community Shield.

But his equally rocky tenure at Tottenham, again marked by a dismal run of results and high-profile disagreements with players, ended with Mourinho empty-handed.

Remarkably, the club sacked him just six days before it has the chance to win its first trophy in more than a decade, in Sunday’s League Cup final against Manchester City.

Mourinho had hoped Spurs would provide the platform to prove his doubters wrong, at a club without any silverware since 2008 but with a sparkling new stadium and a squad of players who reached the 2019 Champions League final.

He had spoken of his excitement at joining the club, noting its “great heritage and such passionate supporters” and the quality in the squad and the academy.

But the man who once charmed English football when he arrived as a fresh-faced manager at Chelsea in 2004, has now left the North London club under a similarly dark cloud as with his exit in Manchester.

“I’m surprised, the timing is most unusual with a cup final on the horizon,” he said.

“Something has gone on to bring this all to a head, I don’t think Jose would have been terribly happy with the way league form was going.

“To second guess what’s happened, Jose is an experienced manager and he has become so frustrated with the players. When you’ve tried everything, you end up having harsh words with them and falling out with them. News of unrest in the dressing room then gets back to the decision makers at the club and then there is only one outcome, and that is for the manager to go.”

Jamie Redknapp, meanwhile, had said after Tottenham’s recent 3-1 loss to Manchester United that they had become tough to watch.

“What Jose has done in this period is make them a really tough watch. You can say what you like about Spurs over the last 40 years but they’ve always been a good football team; they’ve always had a style of play,” he said.

“If Spurs fans were in here, I don’t think they’d enjoy that one bit. Too often I watch this Spurs side and there’s no real flair, there’s no excitement.

“I don’t think this is a bad squad of players; I’ve said it before and I’ll stand by it.

“This manager has chopped and changed at the back. To play football, you have to have a chemistry, a relationship with whoever you’re playing alongside.”

Despite brief periods of optimism this season at Tottenham, including beating his former club 6-1 at Old Trafford and briefly topping the Premier League table, a barren 2021 has seen the team repeatedly squander winning positions.

He put Chelsea owner Roman Abramovich’s billions to spectacular use to end the Arsenal-Manchester United duopoly, winning the Premier League title in his first season and repeating the feat the following year before things turned sour.

Next stop was Inter Milan, who became the first Italian side to complete the treble of league, cup and Champions League.

At Real Madrid, he tussled with Pep Guardiola’s great Barcelona side, winning the league title in 2012.

He failed to lead them to European glory, although he did take them to three straight Champions League semi-finals after six years without winning a knockout tie in the competition.

In June 2013, Chelsea appointed Mourinho — now the “Happy One” — as manager for the second time.

He won a third Premier League title in his second season in charge before a poor start to the next campaign cost him his job.

Even though he failed to win the league title at Old Trafford, he still added the Europa League and the League Cup to United’s trophy cabinet.

However, in the irritable final months of his tenure there, Mourinho fell out with senior squad members including Paul Pogba, blamed his superiors for a lack of backing in the transfer market and oversaw a drastic deterioration in performances and results on the pitch.

Mourinho did little to help himself, particularly in a short-lived third season, which has become an unwanted hallmark of his managerial career.

Although he suffered damage to his reputation, the Spurs appointment showed his stock was still high, with chairman Daniel Levy hailing him as “one of the most successful managers in football”.

But he brought baggage as well as trophy-winning nous, and as at Old Trafford, fell out with several dressing room figures.

When he joined United, there were questions about how his pragmatic approach would fit in with their famous culture of attacking football nurtured under Alex Ferguson.

Those questions did not go away as he failed to recapture the Premier League title.

He faced the same issues at Tottenham, with the club wedded to a tradition of flair and exciting forward play, summed up in their slogan, “To Dare is To Do”. 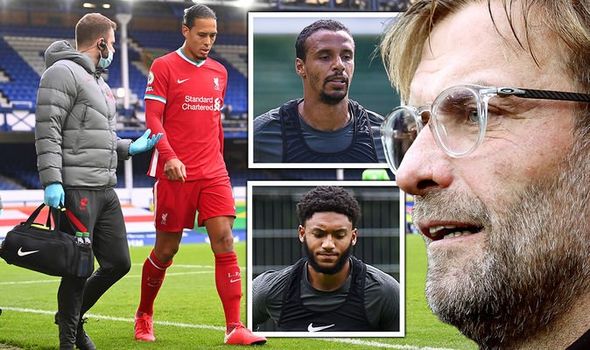 Liverpool’s injury problems are not easing up. 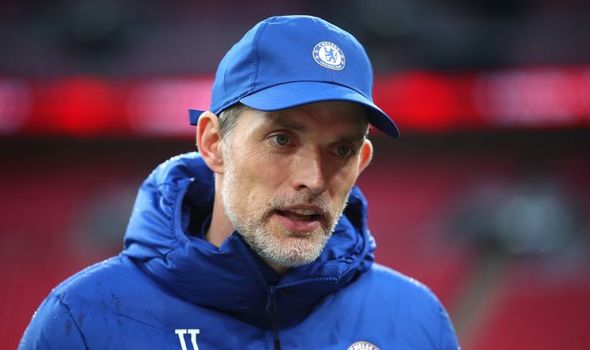 Chelsea were narrowly beaten by a spirited Leicester City side in Saturday’s FA Cup final. 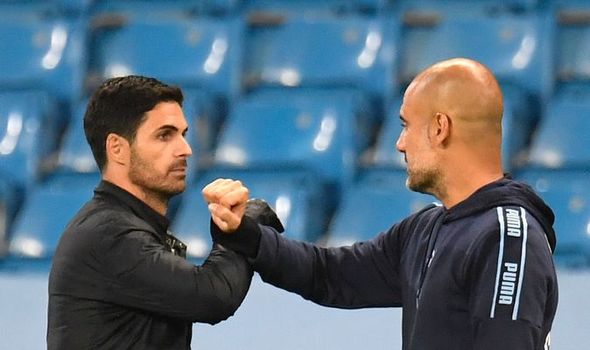 Arsenal and Manchester City have both been linked with Ryan Bertrand.

What's at stake on final day of the NBA season?