HOUSTON — Attorney Rusty Hardin has filed an answer to the 22 lawsuits filed against Deshaun Watson that says the Houston Texans quarterback’s legal team has “already uncovered evidence that numerous allegations in this onslaught of cases are simply not true or accurate.”

From March 16 to April 14, 23 lawsuits were filed against Watson alleging inappropriate conduct and sexual assault. One lawsuit was dropped by a plaintiff “for now,” according to court documents, “in light of privacy and security concerns.”

The answer, filed Monday, says the lawsuits filed against Watson are “replete with mischaracterizations of [his] conduct.”

“These range from being misleading, to fraudulent, to slanderous,” the document says. “Importantly, only two of the twenty-two lawsuits allege that Mr. Watson forced any type of sexual activity — an allegation Mr. Watson again vehemently denies.”

The answer goes into detail refuting allegations made by several of the women who filed the lawsuits against Watson, naming 16 plaintiffs specifically.

“It was not until the plaintiffs saw an opportunity for a money grab that they changed their stories to convert therapy sessions they bragged about to friends and family to something much more nefarious,” Watson’s answer alleges.

ESPN has reached out to attorney Tony Buzbee, who is representing the women who have filed the 22 lawsuits, for comment.

Before this answer, Watson’s lone comments came when he posted a statement on Twitter, saying he had not seen the lawsuit but had previously rejected “a baseless six-figure settlement demand.”

“I have never treated any woman with anything other than the utmost respect,” Watson said in his statement.

The NFL has launched an investigation into Watson under its personal conduct policy, and last week, NFL spokesperson Brian McCarthy called the allegations against the quarterback “deeply disturbing.” 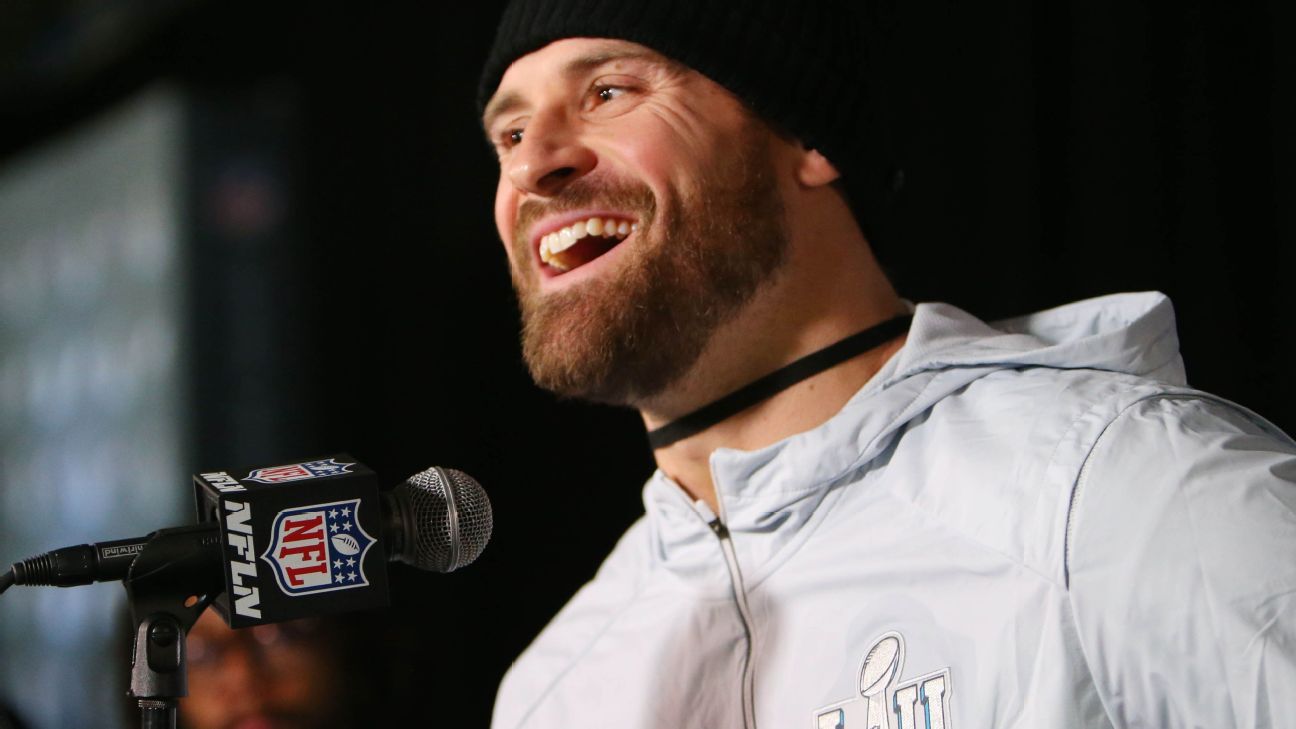 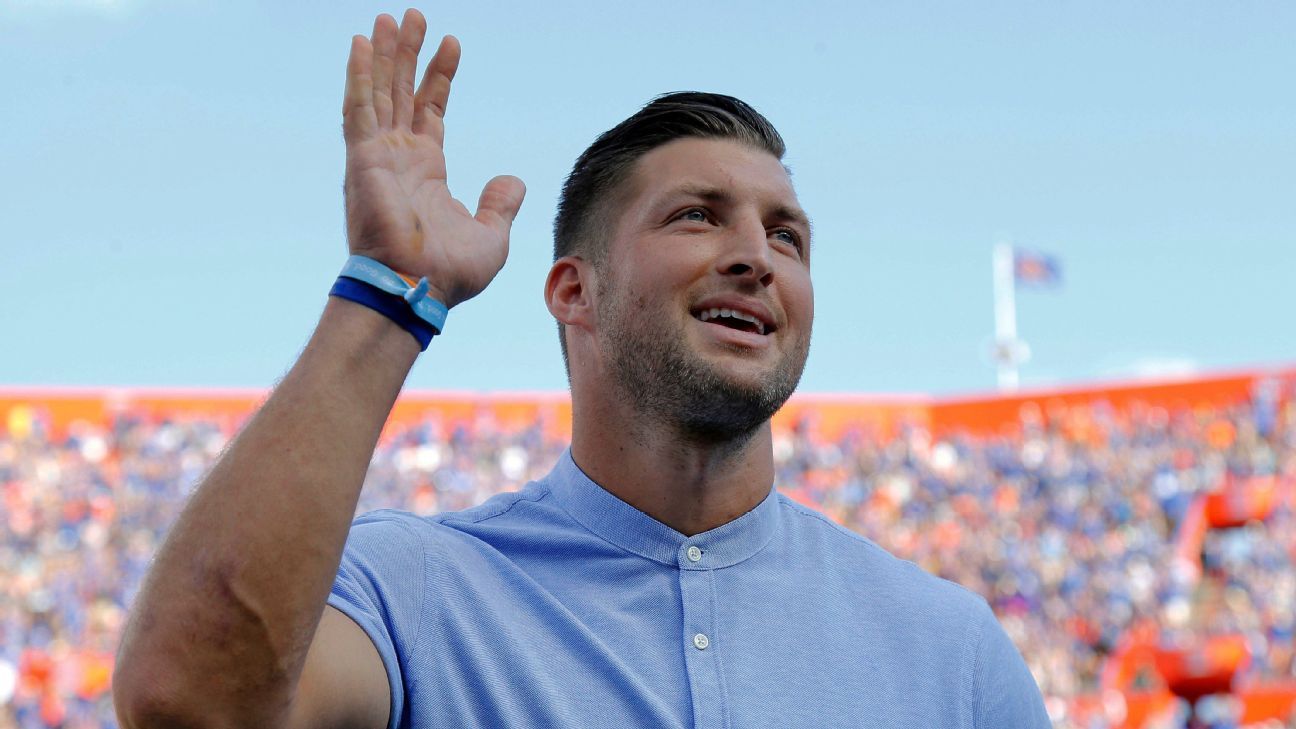 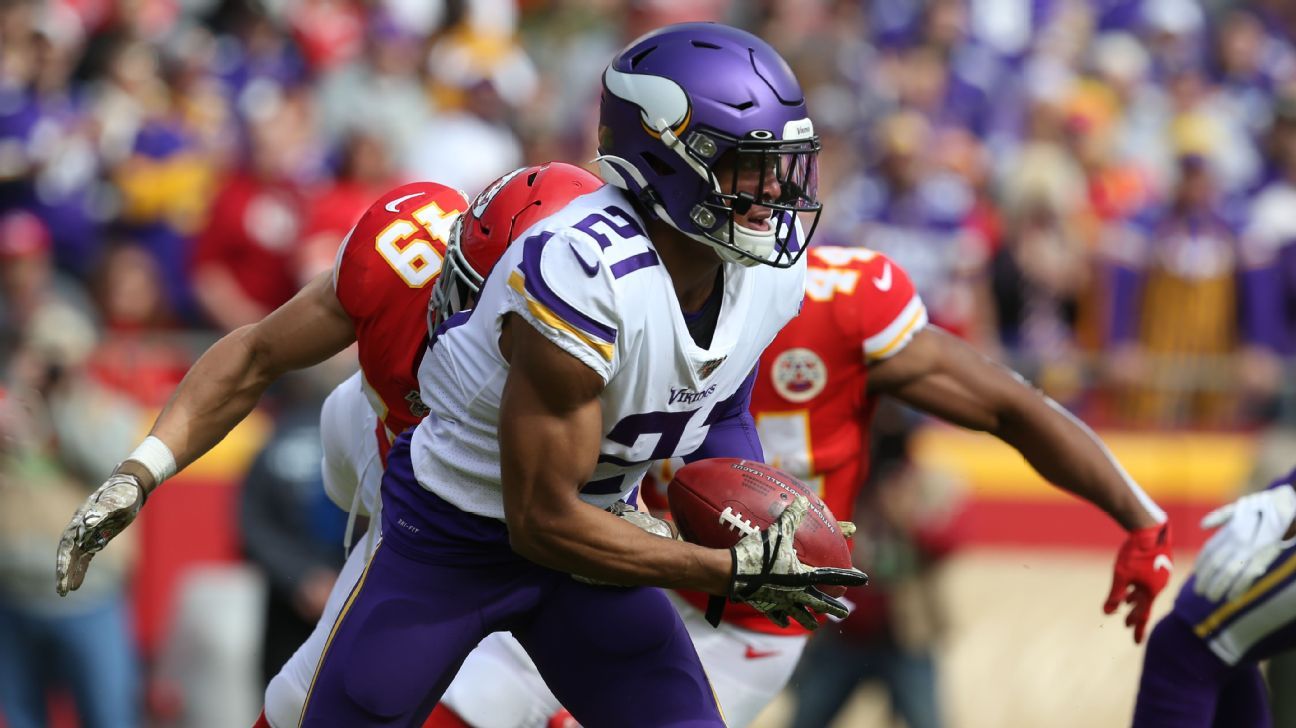