West Ham’s bid for a place in next season’s Champions League suffered a setback as Joe Willock’s late winner capped a thrilling 3-2 win for Newcastle as Sheffield United’s relegation from the Premier League was confirmed after a 1-0 defeat at Wolves on Saturday.

Steve Bruce’s side had squandered a two-goal lead in the closing stages at St James’ Park, but Willock came off the bench to snatch a priceless winner.

The Magpies are now nine points clear of the relegation zone with just six games remaining in a turbulent season on Tyneside.

Newcastle had taken control in the first-half thanks to Issa Diop’s own goal and a blunder from West Ham keeper Lukasz Fabianski for Joelinton’s strike.

West Ham also lost a man in the aftermath of the opening goal as defender Craig Dawson was sent off for two bookings.

But the Hammers set up a tense finale when Diop got one back before Jesse Lingard equalised with a penalty 10 minutes from full-time.

On-loan Arsenal midfielder Willock settled a pulsating encounter with his thunderous header to take Newcastle to the brink of survival.

Staying up would be an impressive achievement for Bruce, who has battled with dressing room rifts and distracting takeover talk.

“I’m not going to take anything for granted. I’ve always said it’s the accumulation of points, and 35, in my opinion, is not enough, so you won’t get me jumping and hollering at the moment,” Bruce said.

“We’ve still got six games to play. Can we beat last year’s points tally of 44? We’ll try our utmost.” The defeat was a big blow for West Ham as they chase an unexpected place in next season’s Champions League.

David Moyes’ side remain fourth, but Chelsea are just one point behind with a game in hand, while fifth-placed Liverpool would go above the Hammers if they beat Leeds on Monday.

“I wouldn’t say it was a chance lost, it was an opportunity for us to pick up three points,” Moyes said.

“We like talking about the Champions League, we love the sound of that when everybody says it, but we’re realistic.”

Newcastle’s win meant Sheffield United had to avoid defeat to prevent their fate from a miserable season being sealed.

Wolves have also taken a step back this season after losing Raul Jimenez for most of the campaign due to a fractured skol.

January signing Willian Jose has struggled to replace the Mexico forward, but finally got his first Wolves goal by sweeping home Adama Traore’s cross on the hour mark.

Victory takes Nuno Espirito Santo’s men beyond the 40-point mark and up to 12th as they are now safe from the drop.

By contrast, Sheffield United now face a rebuild in the Championship with the club in crisis on and off the field.

Last month, Chris Wilder left as manager after five years in the job, during which he guided them from League One to the top-flight. 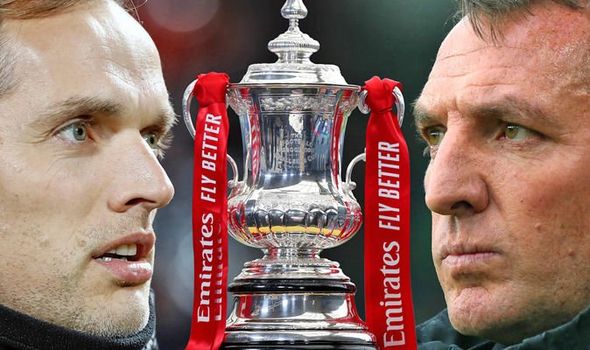 Chelsea face off against Leicester in the FA Cup final today. 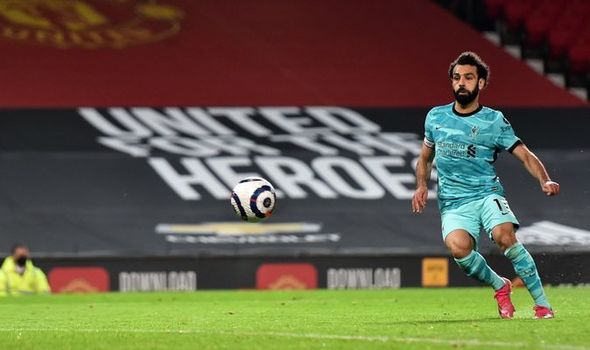 Liverpool’s Mohamed Salah reveals Man Utd inadvertently presented the Reds with extra motivation ahead of their 4-2 win at Old Trafford on Thursday. 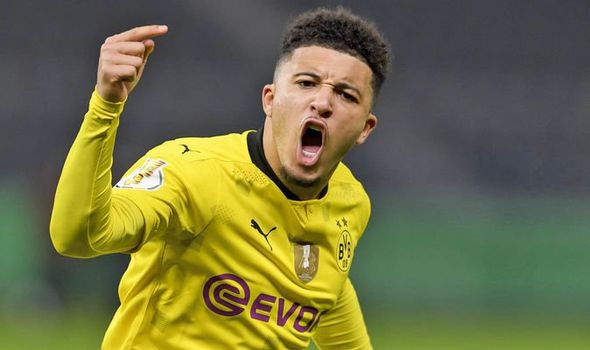