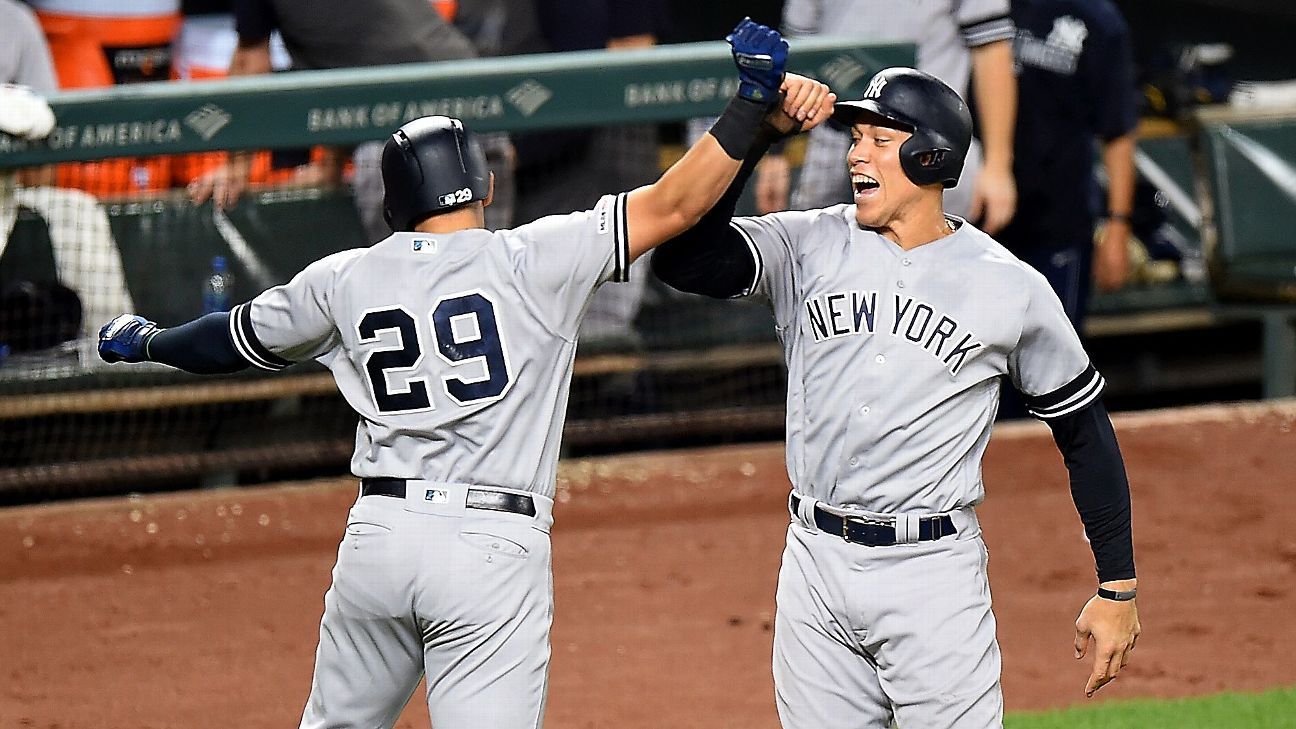 TAMPA, Fla. — Outfielder Aaron Judge and third baseman Gio Urshela are back in the lineup for the New York Yankees for Saturday’s game against the Tampa Bay Rays.

Judge was held out of New York’s lineup Wednesday night with soreness in his left side and missed Friday’s series opener vs. the Rays.

Judge had a homer, three hits and four RBIs in a 7-2 win over Baltimore on Tuesday night but didn’t play in the Yankees’ 4-3, 11-inning loss a day later. New York had a day off Thursday.

Yankees manager Aaron Boone said he thought the soreness was from “general wear and tear” over the first few days of the season. He believes the discomfort might stem from when Judge took extra more while serving as designated hitter on Sunday.

Judge, the 2017 American League Rookie of the Year, missed 142 games from 2018 to ’20, going on the injured list at different points for a right wrist fracture, a left oblique strain and twice for right calf strains. He also broke a rib last March but was ready for Opening Day after the pandemic delayed the start of the season.

Urshela was placed on the COVID injured list on Friday due to side effects from a vaccination. He was originally listed in the starting lineup, but the Yankees made the change shortly before the game.

Also Saturday, the Yankees activated newly acquired Rougned Odor, who came over from the Rangers in a deal Tuesday.

Odor did not make the Rangers’ Opening Day roster and was designated for assignment on April 1. He is a left-handed hitter, and the Yankees have a mostly right-handed lineup.

Odor is a second baseman but also played third in spring training. 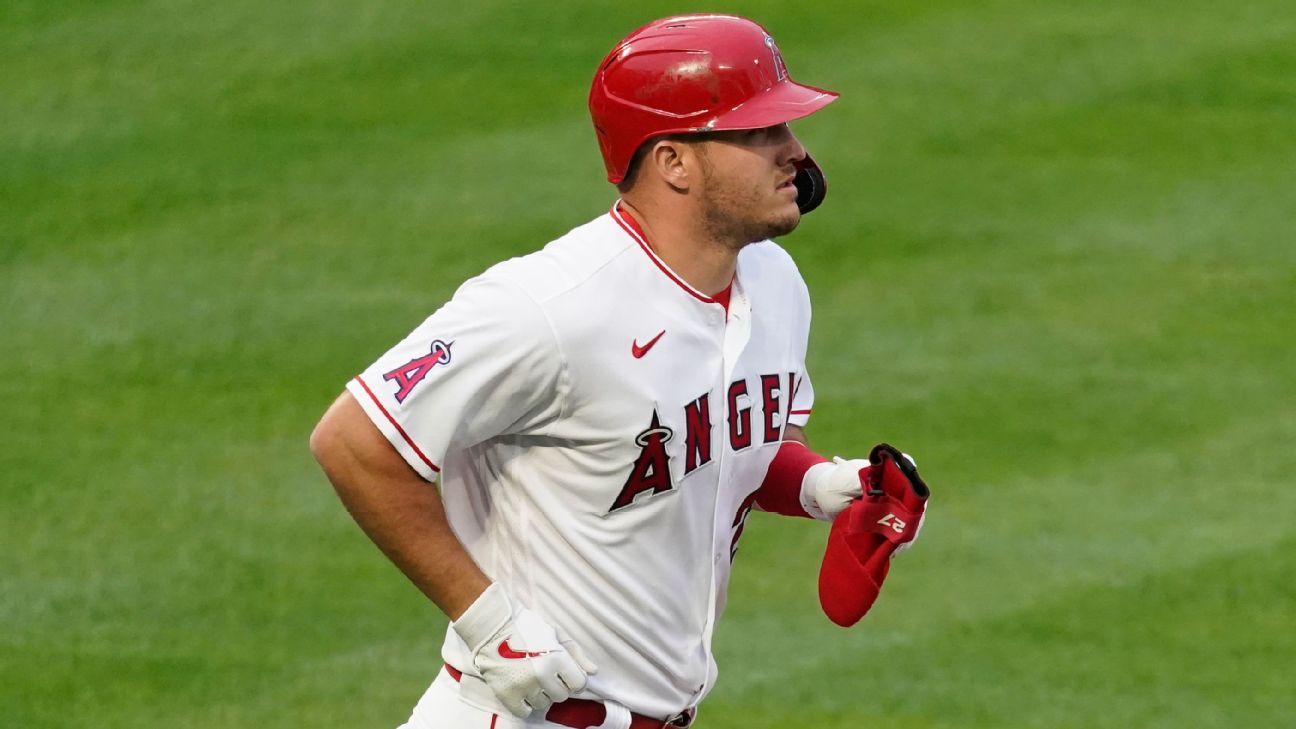 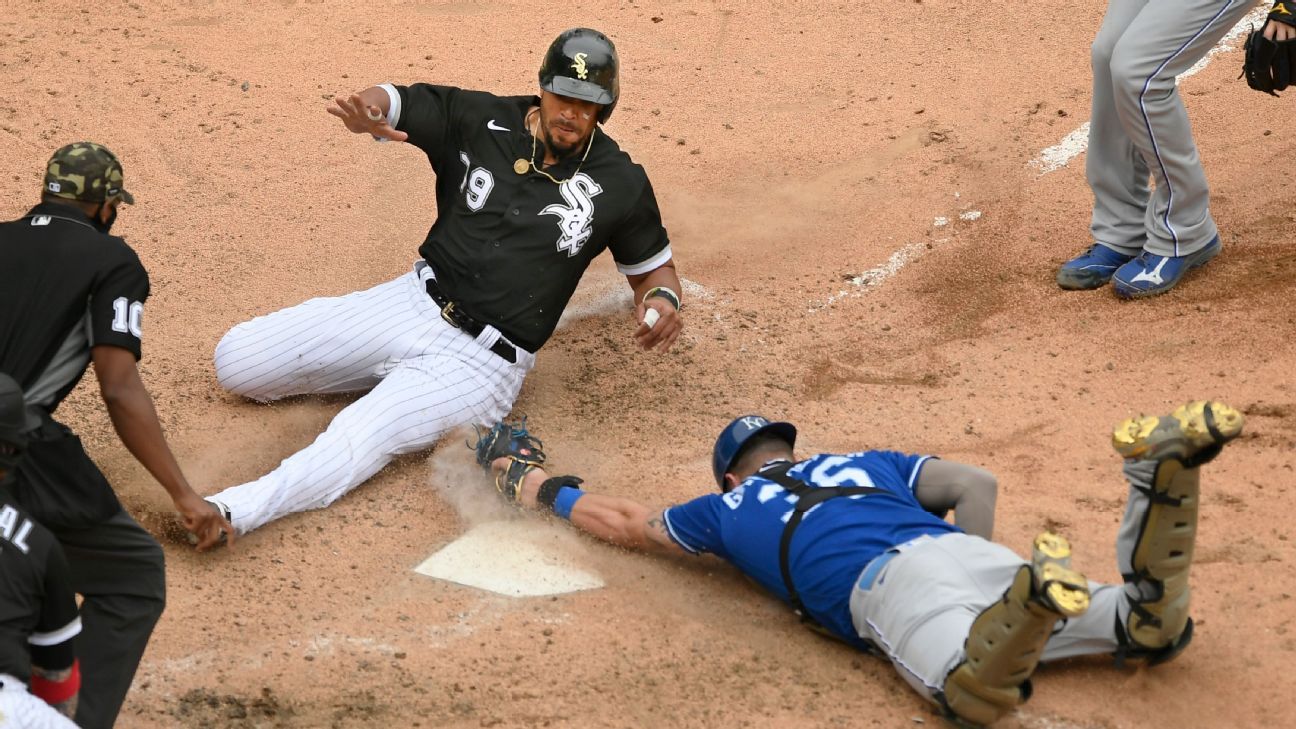 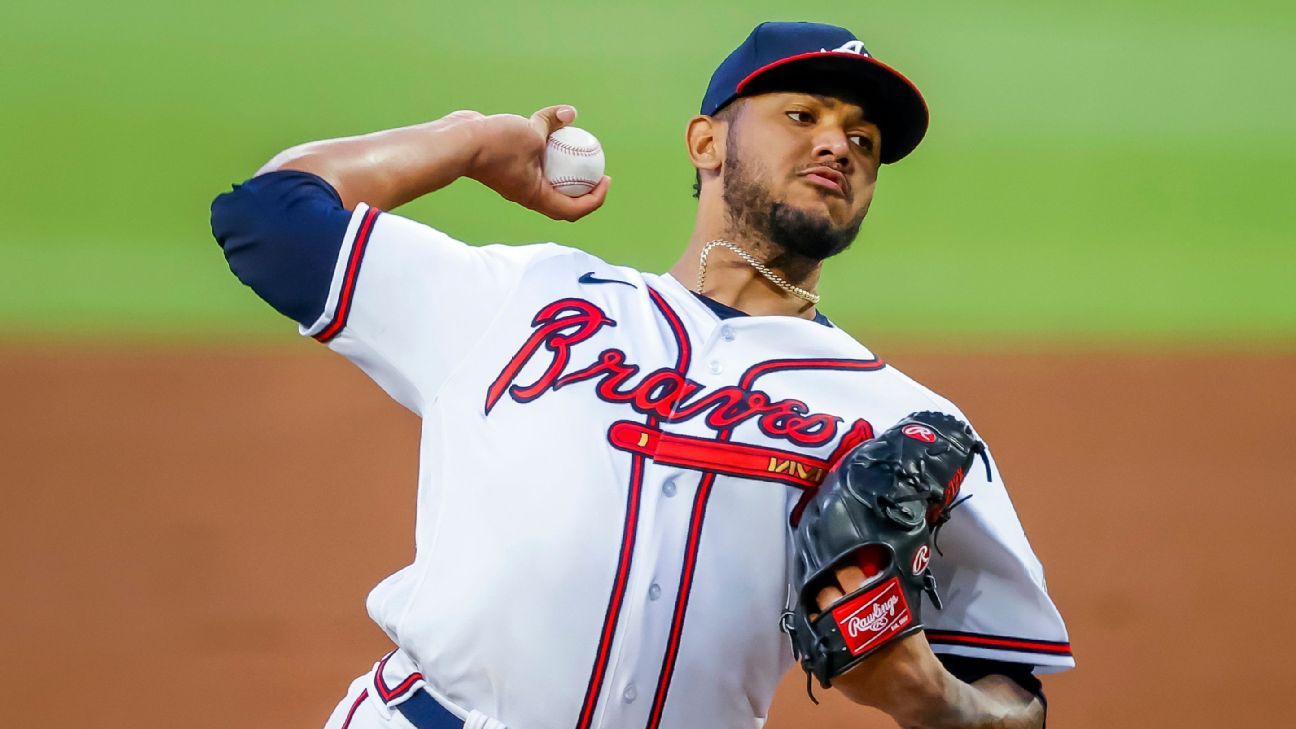 Australia to meet Sweden ahead of Olympics

Four Barcelona stars 'no longer untouchable' ahead of transfer window