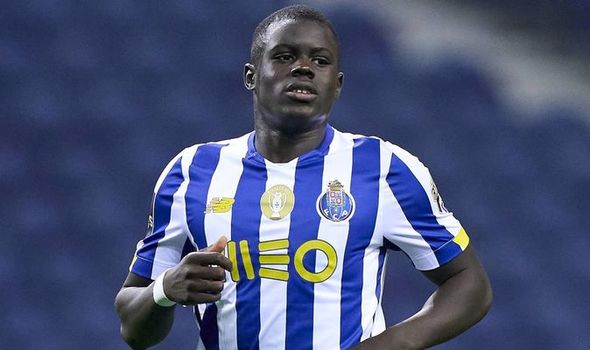 Chelsea emerged 2-0 winners over Porto in the Champions League on Wednesday night.

Gareth Southgate’s side were struggling to break down Croatia until Sterling struck in the second half at sun-baked Wembley.

The 26-year-old’s first goal at a major tournament — in his 13th game — was the perfect riposte to critics who questioned Southgate’s decision to select him instead of Jack Grealish.

Southgate was also heavily criticised for the inclusion of midfielder Kalvin Phillips but he too played a starring role while starting Kieran Trippier out of position was another bold call.

“I was shocked by the inclusion of Trippier at left-back like most people but not in a doubting way because I don’t doubt the manager,” Gary Neville said on ITV.

“I think we’ve got an outstanding international manager who’s got unbelievable experience.

“I thought he managed that game unbelievably today. You talk about who the best player was, it might be Kalvin Phillips or Raheem Sterling but our biggest asset is our manager.

“He’s willing to make the unpopular decisions, ones that some of us ultimately, at times, don’t think he should make because he knows that group better than anyone.”

Sterling has endured a chequered relationship with England fans after being hounded following his tame performances at Euro 2016.

He also struggled to hold down a place with Premier League champions City this term, culminating in his lacklustre display in their Champions League final defeat against Chelsea.

But, days after he was given an MBE in the Queen’s Birthday Honours List for his anti-racism campaigning, Sterling enjoyed a perfectly-timed moment of redemption.

“I always said if I played at Wembley at a major tournament I had to score. It’s great to finally do that,” said Sterling, who grew up close to the national stadium.

“There’s a lot of different reasons why I haven’t scored for my club and it’s totally irrelevant now. I’m here with England and I’m enjoying my football.

“Have I justified my selection? I’m trying. I’ve focused on myself and tried to come into the tournament with a clear head.”

In a rematch of the 2018 World Cup semi-final won by Croatia, England were hampered by a lack of cutting edge until Sterling came to the rescue.

Sterling’s winner eased the tension at Wembley and got fans bellowing ‘Football’s coming home’ in the hope England can emulate their run to the semi-finals when they hosted Euro 96, and maybe even win a major tournament for the first time since the 1966 World Cup.

“I’m so pleased for Raheem. He was dangerous all game. His goalscoring record suggests we should have faith in him and I think he was motivated to show that,” Southgate said.

In truth, this was a far from convincing performance, but Southgate will take heart from the way his team kept their nerve on a pressure-packed occasion.

“It’s lovely to have given our fans and our country a really enjoyable afternoon. The players dealt with the big occasion really well,” Southgate said.

Croatia boss Zlatko Dalic added: “We have lots of optimism. We are looking forward to our next games and we can still reach our objective of moving into the next round.”

Stefan Lainer put the Austrians ahead early on in Bucharest, but 37-year-old captain Goran Pandev levelled before the half-hour mark to become the second-oldest scorer in Euro history and delight the vocal Macedonian fans.

But Gregoritsch diverted home the deciding goal 12 minutes from time and Arnautovic added a third to ensure Austria claimed their first-ever European Championship win and struck first blood in a group also containing the Netherlands and Ukraine, who meet in Amsterdam later in the day.

Austria next visit the Dutch on Thursday, while North Macedonia stay in the Romanian capital to face Ukraine.

After a bright start by Igor Angelovski’s Macedonians on Sunday, Austria struck against the run of play in the 18th minute as right-back Lainer met Marcel Sabitzer’s cross at the back post to volley past goalkeeper Stole Dimitrievski.

Lainer celebrated by holding up a shirt with the words “Eriksen stay strong” after Denmark midfielder Christian Eriksen suffered a cardiac arrest in their game against Finland on Saturday.

It was the first time Austria had taken the lead in a European Championship game.

They quickly threatened a second goal as Sasa Kalajdzic turned Sabitzer’s pass too close to Dimitrievski.

But North Macedonia continued to press and levelled in the 28th minute as Austria goalkeeper Daniel Bachmann lost the ball as he slid out to collect it after some comical defending, and Pandev gleefully accepted the gift to slot into an empty net.

It was a record-extending 38th goal for the former Inter Milan forward for his country, making him the second-oldest player to net in the tournament after Austrian Ivica Vastic at the age of 38 against Poland in 2008.

Austria coach Franco Foda sent on Arnautovic and Gregoritsch as his side dominated the early stages of the second half, but North Macedonia remained a danger on the break and Boban Nikolov was denied on the hour mark by an onrushing Bachmann.

Minutes later it was Austria who almost forged ahead, but Gregoritsch’s header was excellently palmed away by Dimitrievski.

Neither side sat back to protect their point, but it was the underdogs who continued to look threatening and Ezgjan Alioski and Eljif Elmas both had efforts well blocked.

Austria’s quality shone through in the closing stages, though, as Gregoritsch nipped ahead of Dimitrievski to stab home David Alaba’s low cross.

In the 89th minute, Shanghai Port forward Arnautovic ran clear, rounded the goalkeeper and tapped in to give the scoreline a slightly flattering complexion. 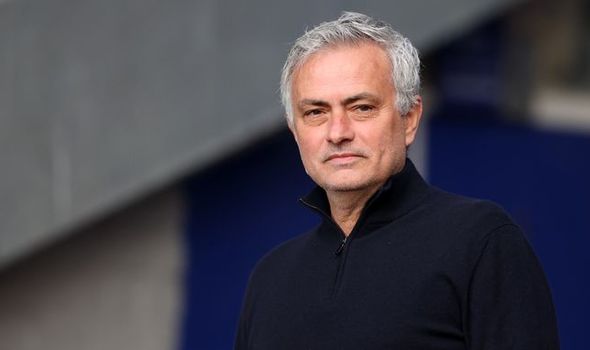 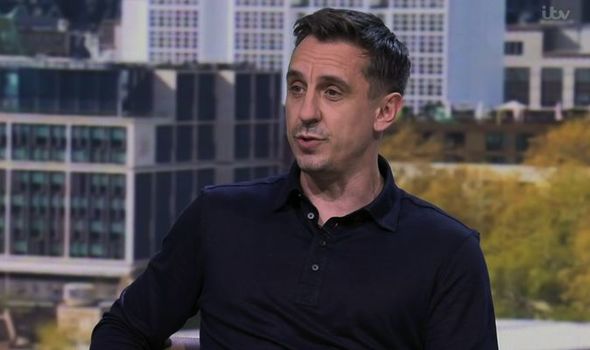 Gary Neville believes that Liverpool will miss the midfield presence of Georginio Wijnaldum next season.