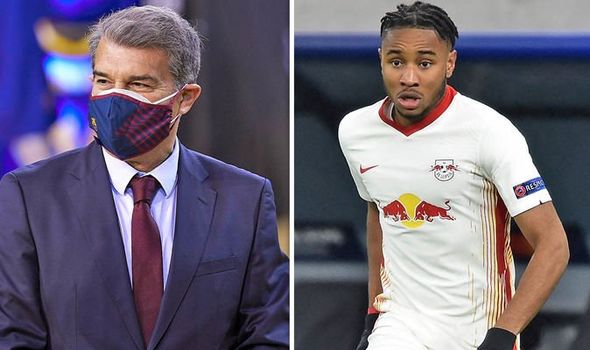 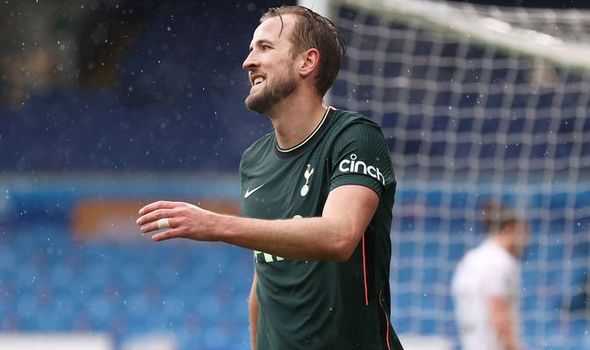 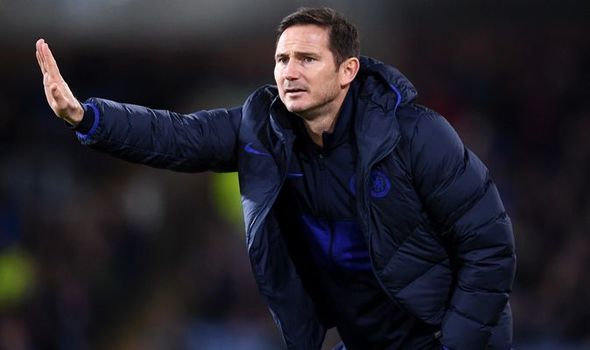 With less than a month to go until the Socceroos return to action – finally – with four World Cup qualifiers in June, a host of Australian stars have struck rich veins of form as they push for a green and gold jersey.

From a long-awaited return to the Socceroos for a pair of exiled stars, to a man mountain widely tipped for a transfer to the Premier League, here’s how a handful of Socceroos are faring overseas.

Socceroos coach Graham Arnold has declared Harry Souttar a lock to feature in the Premier League for years to come after a career-best year for Championship side Stoke City.

“I don’t want to compare him with anyone but if I look at some of the centre-backs in the EPL, Harry Souttar is only 22. He’s definitely going to be in the Premier League and that’s great for us,” Arnold told the Sydney Morning Herald.

“Playing in the Championship starting line-up every week, you can just see that he belongs more and more. It’s been great for his development.

“He reads the game so well for a defender — yes, he’s tall obviously, but he’s quick, he’s light on his feet and very good on the ball. He’s doing great.”

After years on loan in the third-tier League One as well as the Scottish Premiership, Souttar has this year become a key part of Stoke’s first team, anchoring the defence – and particularly impressing with his rapid development as a ball-playing defender.

“It’s good for me, personally, finally to be playing in the Championship. I’ve spent the last couple of seasons in League One and I know a lot of people kind of had questioned whether I could make the step-up and play at that level,” Souttar told SMH.

“It’s such a demanding league, you could probably say there’s about 12 to 14 teams in the league that can get promoted, potentially. It’s so competitive. In my position, it’s about being as consistent as I can. Hopefully I can just continue to improve.”

Souttar has been linked with a number of Premier League sides in recent months – this week to Burnley, and previously to Crystal Palace and West Ham.

But after recently penning a long-term extension with Stoke, Souttar has repeatedly spoken of his desire to get the Potters back to the top flight.

I certainly would love to be playing there in the future. I want to play there with Stoke. I want to help the club get promoted back to where it should be.

“I think all the players at Stoke feel the same, we’re all walking in the one direction to try and get Stoke back in the Premier League.”

Stoke finished this season in 14th, but gave more minutes to U-23 players including Souttar than any other Championship side – which bodes well for their future, should they be able to hold on to a raft of young stars. His coach Michael O’Neill said: “Certainly we see him as an important player in the future of Stoke City.”

For now, anyway, the Aussie is a lock not just for the Socceroos qualifiers in June, but also the Olyroos campaign at Tokyo. Strong performances on those international stages would surely further boost his stocks among Premier League suitors.

Joining Souttar in the Championship next season will be Callum Elder, who earned promotion from League One with Hull. The Tigers topped the division and left-back Elder was an ever-present sight in the orange and black stripes. In 44 league appearances (of the 46 possible!), he notched 10 assists and a (superb) goal, good enough to earn him a spot in the competition’s team of the year.

A crunching tackle saw him limp off the pitch and be forced into a knee brace on the weekend’s season finale. But fears of serious injury were downplayed by Socceroos boss Graham Arnold, who declared Elder a lock to join the ‘Roos squad.

“He’s one that before COVID I would have given a chance ages ago, and that’s the thing about me taking an extended squad to Kuwait.

“Because there’s some younger kids that I need knocking on the door and to push some of the older players, and players that I want to see up close and in the group.

“We’re taking that extended squad with one eye on the third round.”

Elder, at 26, has not yet been capped – but if fit, looms as a likely choice at left-back for Arnold.

Irvine claimed an assist in a 1-0 win away to overnight, good enough to secure the club’s best league finish since 2004-05 with a game to spare.

The pair almost combined for a second goal, when Boyle teed up Irvine’s shot in the second half, only to scrape the crossbar.

After months without a club, Irvine now has four assists and a goal in 19 games (across all competitions) for the Hibs. Boyle, a constant fixture in the starting side this season, has 15 goals and 12 assists from 47 games in all competitions.

The duo will be looking to cap off their season with the Scottish Cup final against St. Johnstone on Saturday 22nd May, before flying out to the Middle East to join their fellow Australians.

Midfielder James Holland hasn’t received a Socceroos call-up since the 2014 Brazil World Cup (where he didn’t feature). But after years toiling away successfully for LASK in Austria, he appears likely to receive a long-awaited return to the squad. The World Game reports he is expected to return to the squad to replace James Jeggo, who misses out due to surgery on an injured metatarsal suffered with his Greek side Aris.

31-year-old Holland has 15 games for the Socceroos.

Another exiled man likely to return to the fold is Nikita Rukavytsya, the 33-year-old goalpoach who continues to shine in Israel.

Having not played for the Roos since November 2017, he has become a scoring machine for Maccabi Haifa – 17 in 25 this time around, and 22 in 36 games last season.

The World Game also names Sydney FC defender Ryan McGowan as a potential squad member, having also not featured since 2017.

Arnold is expected to name his Socceroos extended squad in upcoming days, with the side expected to assemble in the Middle East from May 23.