Manchester City legend Sergio Aguero is departing the Premier League giants at the end of the season, with a statue soon to replace him at the Etihad Stadium.

But the 32-year-old is in hot demand around the world – especially given he will be available on a free transfer.

Paris St-Germain manager Mauricio Pochettino, a fellow Argentine, is hoping to bring the veteran striker to the Ligue 1 giants, according to Todo Fichajes.

PSG striker Mauro Icardi is likely to depart at the end of the season, with a return to Italy likely. And Aguero figures as a strong replacement given his impeccable goal record in the Premier League (257 goals in 384 appearances in all competitions for City).

Were PSG to land Aguero, it would prove a major boost in their pursuit of another Argentina superstar: Lionel Messi.

Messi’s Barcelona future has long been in doubt, with PSG consistently speaking of their interest in bringing him to Paris for years. He remains a close friend with Aguero, a friendship dating back to their teen years.

But Barcelona remain keen to hold onto their talisman in Messi, and are also hot favourites to sign Aguero.

Newly-elected club president Joan Laporta had promised earlier this year that the Catalan club would sign Aguero if he left England.

With Barcelona somewhat struggling this season in attack following the departure of another former Premier League striker in Luis Suarez, bringing in Aguero to guide their gifted corps of young talents figures as an obvious move.

Juventus and Real Madrid have also been rumoured to be interested in the scoring machine, while plenty of Premier League teams will surely offer him the chance to remain in his adopted home of England. 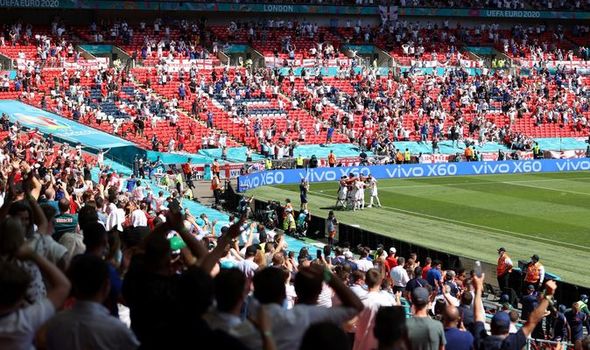 England sealed a winning start to their Euro 2020 campaign with a win over Croatia on Sunday afternoon. 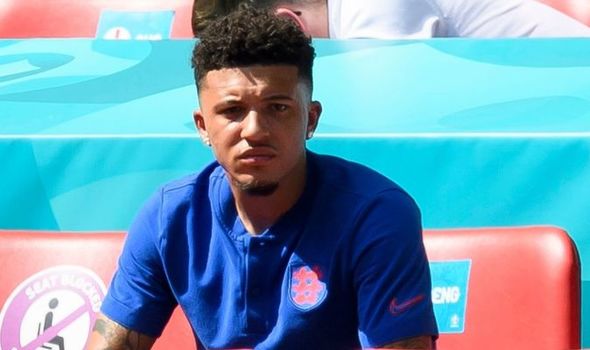 Manchester United are working hard to finalise the signing of Jadon Sancho but they need more than the Borussia Dortmund man to launch a Premier League title challenge. 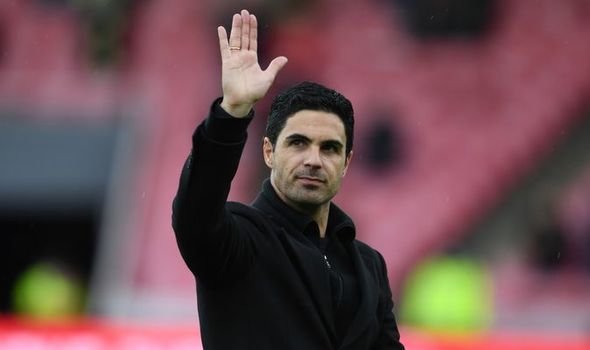 Arsenal are weighing up a move for a La Liga player that Jurgen Klopp came extremely close to signing for Liverpool in the past.