It was meant to be a routine surgery.

A minor knee operation, that would’ve left ex-footballer Jean-Pierre Adams out of action for a few months.

However, a near lethal dose of anaesthetic before the procedure left the former French international in a coma.

Some 39 years later, the defender is still in a long vegetative state — but will not be given up on by his long-suffering wife, Bernadette.

The makings of a superstar

Born in Dakar, Senegal in 1948, Adams moved to France aged 10 and began his professional football career with Nimes in the 1970s.

Before that he was hardened in the world of the non-league game, juggling a job working for a local rubber manufacturer, until scouts decided he was worth gambling on.

Within a few seasons, Adams was a first team regular helping his side challenge for the league title.

Between 1972-73, the Crocodiles finished second in the First Division and reached the Coupe de France semi-finals — in what was a golden era for the club.

The centre half would spend four years on the Cote d’Azur and play 144 games for the team.

During his career, Adams would earn 22 caps for Les Bleus. He was regularly paired with French legend Marius Tresor between 1972-76.

France’s Romanian manager at the time, Stefan Kovacs nicknamed the partnership “The Black Guard”, after an impressive display shutting out a strong Poland side.

However, despite their defensive prowess this French side wasn’t as good going forward. It was a period of disenchantment for the national team, who failed to qualify for the European Championships in 1976.

That year saw Adams’ last appearance for his country — in a friendly against Denmark.

Beginning of the end of stellar football career

At 29, Adams signed his last big contract in football with Paris Saint-Germain.

In two years in the French capital, he appeared 42 times, scoring twice, and cemented his status as one of the most important players in the club’s first decade of existence.

The plaudits about his ability came from international teammates, including iconic midfielder Henri Michel. Michel described Adams as a “force of nature, very strong, full of good will and determination” to Paris United.

After a brief spell at Division 2 side Mulhouse, he would end his career with amateurs FC Chalon at 33 playing with Polish striker Josef Klose, the father of German legend Miroslav.

Following a ligament rupture injury, Adams checked into the Édouard Herriot Hospital in Lyon in 1982.

He was booked in for a routine surgery and expected to leave hospital in the following days.

However, it all went tragically wrong when an anaesthetist made a near-fatal error and gave Adams the wrong dose ahead of the operation.

The healthy athlete suffered a bronchospasm, which starved his brain of oxygen. Adams fell into a coma that he’s still in today, aged 73.

In the 1990s, a court ruled that both the anaesthetist and trainee were given one-month suspended sentences, as well as a hefty fine.

Loyal wife Bernadette Adams has remained by her husband’s bedside, caring for his needs.

Jean-Pierre is unable to communicate and express emotion, but he can still breathe, feel, eat and cough without the aid of medical equipment and lives at home near Nimes.

“People on Facebook say he should be unplugged … But he is not plugged! I just don’t have the courage to stop giving him food and water,” Bernadette revealed.

“He has a normal routine. He wakes up at 7, eats … He may be in a vegetative state, but he can hear and sit in a wheelchair.”

The suggestion of putting her husband’s suffering to an end is not one Bernadette entertains. She is against euthanasia and refuses to give up on Jean-Pierre.

But her stance isn’t one that former defensive partner Tresor agrees with. According to Paris United, Tresor hasn’t found the courage to visit his former teammate since the awful incident.

He said: “Even if Jean-Pierre woke up, he would not recognise anybody. So is it worth living like this?

“If a similar thing happened to me, I told my wife not to keep me here.” 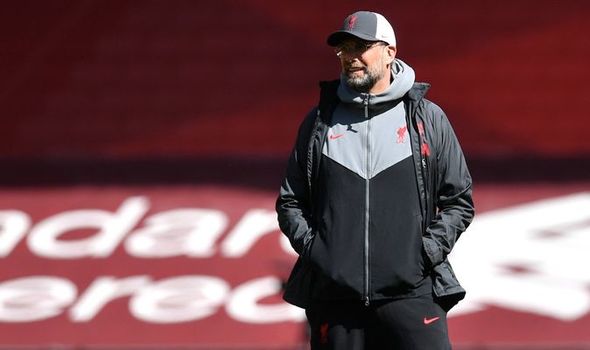 Liverpool can still qualify for the Champions League after a difficult Premier League campaign. 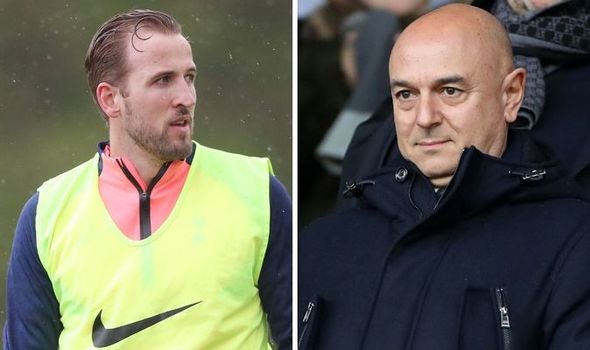 Harry Kane has reportedly told Tottenham that he wants to leave amid interest from other Premier League clubs. 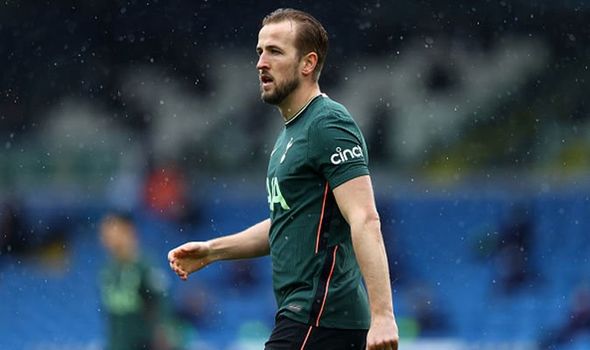 Harry Kane has told Tottenham he wants to leave this summer, it has been claimed.