A TV host has miraculously escaped uninjured after being crushed by a falling set piece live on air.

ESPN Colombia host Carlos Orduz was sitting on a seven-person panel discussing a football match when a piece of the set came tumbling down and crushed him against the desk.

Shocking footage of the incident circulated quickly on social media as fears were raised for his safety.

Cameras captured the horror moment Orduz was hit, before quickly switching back to the main presenter, who looked on in stunned silence for several seconds before continuing with the broadcast.

Thankfully, Orduz took to social media after the incident to let viewers concerned about his wellbeing know he was unharmed.

“To those who wrote to me and greeted me about the accident last night, I must tell you that I am fine, thank God,” he said on Twitter.

“After the medical check-up, the respective examinations, any issue was ruled out, only a bruise and a blow to the nose (no fracture). Greetings and thanks.” 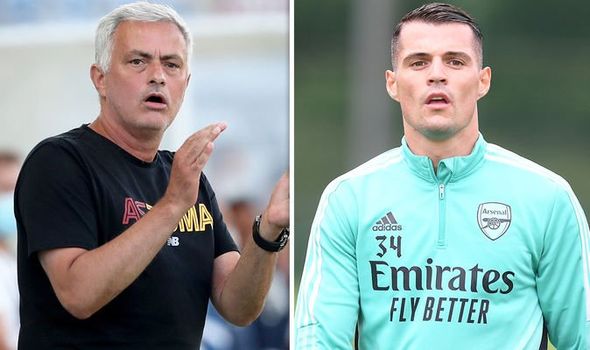 Arsenal midfielder Granit Xhaka is back with the Gunners amid rumours over a move to Roma. 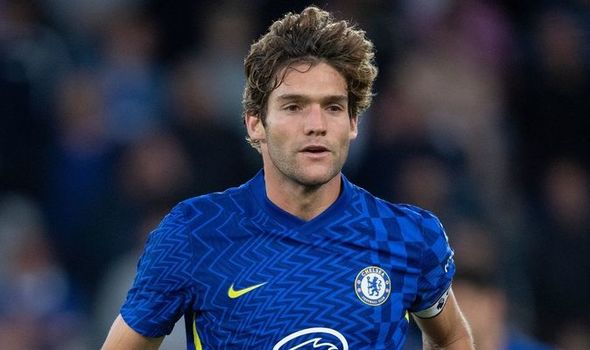 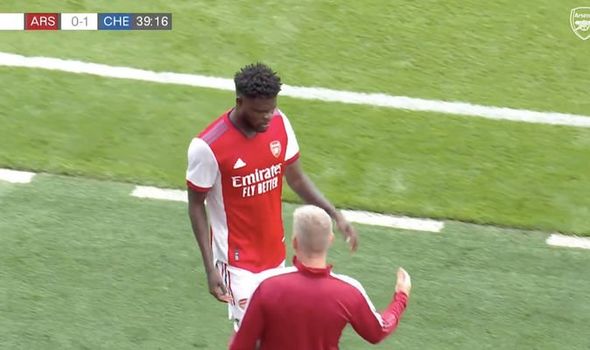 Arsenal midfielder Thomas Partey suffered an injury during the friendly against Chelsea today.