When legendary players become managers and return to the club that they achieved that status at in the first place, the results aren’t straightforward.

The jury is still out on some, with Ole Gunnar Solskjaer and Andrea Pirlo currently occupying head coach roles for Manchester United and Juventus respectively, and there are the highest of hopes for others who are yet to make their grand return.

Wayne Rooney is one, whether it be at Manchester United or Everton, as he learns his trade at Derby County in the Championship. But the next in line looks more and more likely to be his former England captain.

Steven Gerrard’s first managerial job placed him in Scotland, a league he never played in and therefore owed him very little in the way of legendary status. Yet he is on the brink of earning it himself anyway.

Rangers are potentially just one game away from being crowned Scottish champions, ended a 10-year wait and ending Celtic’s decade-long stranglehold on the competition.

Four points will confirm them as champions but it could come even sooner if they beat St Mirren on Sunday morning (AEDT) and Celtic stumble away to Dundee United later that day.

Otherwise it would be confirmed in the Old Firm derby itself, at Celtic Park no less. An image that would forever be remembered in Glasgow – and on Merseyside.

Just 12 months after winning their 54th Scottish title, the club was in deducted 10 points after being place in administration and on June 1 2012, entered the process of liquidation.

They were unable to retain their previous place in the SPL and, despite being runners up, were forced to re-enter the Scottish Football League in its lowest tier, the Third Division.

Most of their players had left having refused to join the new holding company, and a one-year transfer ban was imposed, yet Rangers still claimed the Third Division title that season – and the newly rebranded League One title the following year after going unbeaten to reach Scotland’s second tier.

It wasn’t until 2016 that they finally returned to the Premiership and despite back-to-back third-placed finishes, it wasn’t until Gerrard’s grand arrival ahead of the 2018/19 season that a breakthrough was made.

While Liverpool fans were off celebrating a sixth Champions League title, Gerrard had taken Rangers on a 12-game unbeaten run and inflicted a first Old Firm defeat on rivals Celtic in 13 derby games and a first in the league since 2012. They finished second and Gerrard has slashed the deficit between the two teams to just nine points.

His second season, one which saw Liverpool end their 30-year wait for an English league title, ended in chaos as the season was cancelled amid the COVID global pandemic, with Celtic crowned champions on a points-per-game basis.

Spurred on by that sense of injustice, Gerrard has Rangers on course not only to win the title, but to win it with the big, fat exclamation point of winning it by the biggest points margin since 2017.

“I love you, man. I’ll see you at Liverpool next season!” his former Reds teammate Jamie Carragher cheekily said after this morning’s 1-0 win, in which Gerrard was actually sent off.

It’s no secret that Liverpool are keeping a close eye on their former captain as odds were slashed again this week as bookies continued to tip the 40-year-old to take over. Even Rangers know it’s an almost inevitability.

“I find it difficult to predict the future, you must live today and try to be the best coach possible,” Rangers first-team coach Michael Beale told ESPN.

“At the moment, Klopp is one of the five best coaches in the world, and the best coach for Liverpool is Jurgen Klopp. I worked closely with him as an Under-23 coach, and he is fantastic for the players and his coaching staff. He has done an incredible job so far.

“In the future, if Steven Gerrard can continue to be a success, win trophies and gain experience, then it’s possible that Liverpool will be his future.

“But every coach in the world dreams of leading a team like Liverpool. So let’s see what the future brings.”

A big Premier League winning-hangover and a huge drop off in form has caused some to question Klopp’s position as manager, although the club’s official line is the job is still his for as long as he wants it. They’re not about to make a knee-jerk reaction.

But the question mark that remains is how long will he want it? He has achieved everything at Liverpool over the six years he has been at Anfield and the team now appears in need of a refresh. Whether he has the appetite for it after such a difficult season both professionally and personally is up to him.

And should he decided to bid ‘auf Wiedersehen’ to Merseyside, Liverpool will be ready to come and claim their Guardiola, ever more confident he won’t turn out to be a Lampard.

Central Coast Mariners analysis, how they went from wooden spoon regulars to top of the league, Alen Stajcic 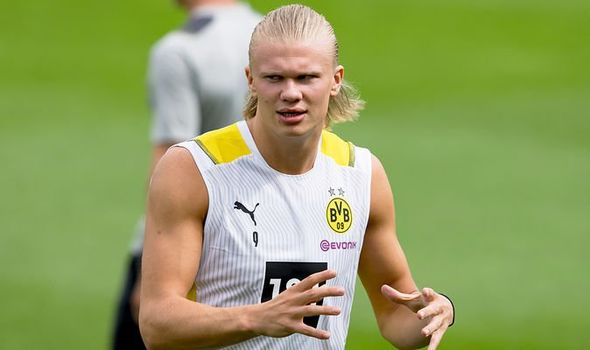 Chelsea have been backed to complete a deal for Erling Haaland this summer. 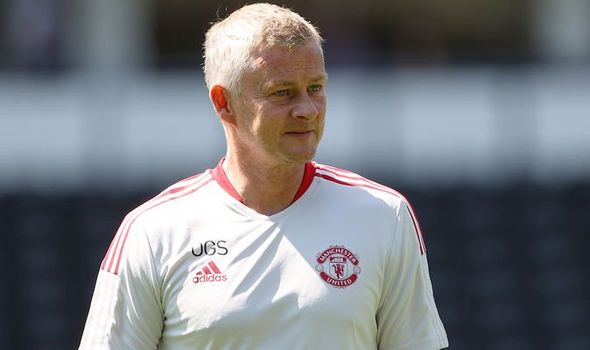 Manchester United are closing in on Raphael Varane but their business is not set to stop there. 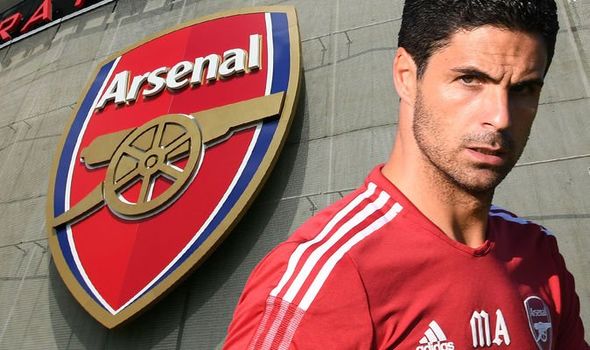 Arsenal have been forced to withdraw from their pre-season tour to the USA following multiple positive tests for coronavirus at the club.