Everton goalkeeper Robin Olsen was the victim of a horrifying home invasion at his home in Manchester.

The Premier League gloveman was at home with his wife and two young children when a masked gang broke in on Saturday night – and threatened the family with a machete, the club confirmed to BBC.

No one was injured in the incident, though the attackers absconded with a watch and other valuable jewellery.

The Toffees said they were “offering Robin and his family as much support as is possible”.

The 31-year-old Swedish international is on a season-long loan from Roma, but is currently out of action due to injury.

He is not the first Premier League figure to be targeted for theft. A long list of stars have had their homes burgled – with police stating they may considered an ‘easy target’ since their playing schedules are publicly available.

The most infamous attack on players came in July 2019, when then-Arsenal duo Mesut Ozil and Sead Kolasinac were targeted in a brazen daylight attack on the streets of North London.

A pair of thieves bearing improvised weapons attempted to rob the duo of watches worth hundreds of thousands of dollars.

Kolasinac fought off the armed attackers, before the pair were chased in Ozil’s car by the duo riding a stolen moped. One of the attackers was jailed for 10 years over the incident.

Everton manager Carlo Ancelotti last month had a safe stolen from his house when burglars invaded his Liverpool home while his adult daughter was reportedly home. The safe – which had been forced open – was found in a car park later on.

Spurs star Dele Alli was at home in May 2020 when armed raiders ordered him to hand over valuables. Former teammate Jan Vertonghen had his home invaded when overseas for a fixture.

Argentina superstar Lionel Messi scored a stunning free kick but Chile hit back to earn a 1-1 draw in the Copa America on Monday.

Before the Group B game started in the Nelson Santos stadium in Rio de Janeiro, there was a tribute to Argentina legend Diego Maradona, although the ground was empty due to coronavirus restrictions.

The first chance fell to Messi on eight minutes as Leandro Paredes picked out Nicolas Tagliafico on the left and the fullback nodded the ball down for his captain, who sent a volley wide.

Minutes later, Giovani Lo Celso crossed from the left but a sliding Lautaro Martinez could only spoon the ball over the bar from inside the six-yard box.

Argentina were in total command and Lo Celso picked out Nicolas Gonzalez to shoot from 20 yards but goalkeeper Claudio Bravo got down well to his right to tip the ball around the post.

From Messi’s corner Gonzalez headed over the bar and moments later he was released by Lo Celos but shot straight at Bravo.

It would be a frustrating night for Gonzalez.

Argentina got the goal their domination deserved on 33 minutes, and inevitably it was Messi who scored, curling a free-kick from 25 yards out just beyond Bravo’s dive.

They should have had a second soon afterwards but teed up by Gonzalo Montiel 10 yards out, Martinez screwed his shot horribly wide.

Chile started the second half with more intent and Erick Pulgar played Vargas into the area but his shot on the stretch was saved by Martinez.

However, Vidal stormed in to try to fire home the rebound and was caught by Tagliafico as he shot.

Referee Wilmar Roldan consulted VAR and then awarded a penalty. Martinez tipped Vidal’s effort onto the crossbar but Vargas was quickest to the ball to head home the equaliser.

Argentina were soon back on the attack but Chile centre-back Gary Medel blocked a volley from Gonzalez, who later headed over from a Messi free-kick.

Twenty minutes from time, Messi created space in the box but Bravo was down well to save his low shot.

Gonzalez’s night to forget would get worse 10 minutes from time when he ran onto a perfect chipped pass from Messi but headed over from just seven yards out when it looked easier to score.

It was his last involvement as he was substituted before Bravo took the goalkick.

Argentina kept pushing but Messi headed over the bar in injury time as Chile held on for a point. 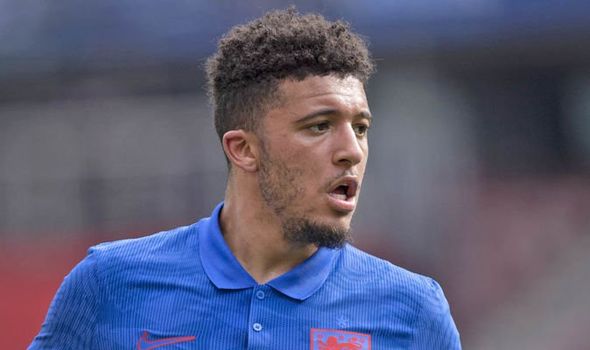 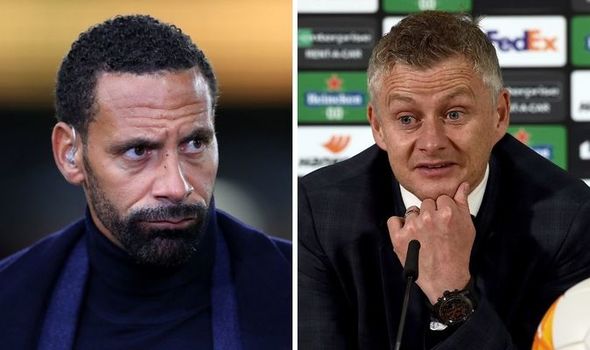 Follow live: Clippers look to even series vs. Jazz

Follow live: Hawks look to even series vs. Embiid, 76ers