Aussie football stars Sam Kerr and Ellie Carpenter are through to the Champions League quarter-finals for the first time.

Kerr starred for Chelsea in last week’s home leg of the last-16, drawing a foul to earn her side a penalty as the Blues survived an early red card.

This time around Kerr was not able to have the same impact but Chelsea managed a 1-1draw away to Atletico Madrid in Italy to advance.

The match pivoted on a pair of penalty kicks two minutes apart in the second half.

French striker Emelyne Laurent equalised with almost the last kick of the game but Chelsea and Kerr went through 3-1 on aggregate.

Carpenter was voted player of the match by the fans after a strong outing, with the full-back helping Lyon to a record-equalling 29th successive Woman’s Champions League game without defeat.

They extended that dominance overnight, claiming a 3-1 at Brondby to cruise into the quarterfinals of the Women’s Champions League.

That was despite having Carpenter kept on the bench, although the 20-year old will need to be well-rested as Lyon eye a potential French league decider against PSG.

There is also every chance Carpenter and Kerr face off when the full draw for the final eight is made.

While Lyon have been on a stellar run it has not been without setbacks and after leading 2-0 from the first leg, Lyon had an early shock.

Nanna Christiansen gave the home team an 11th minute lead, but English striker Nikita Parris replied after 32 minutes and Melvine Malard put the visitors ahead in the match 10 minutes later. 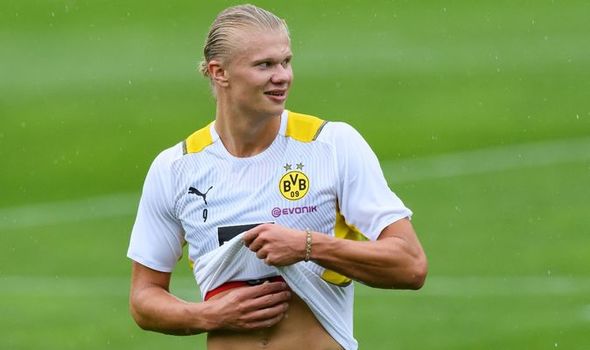 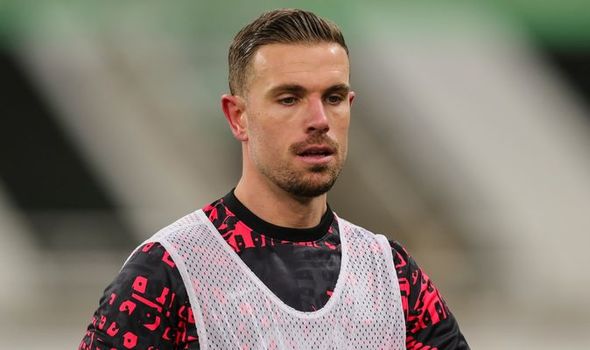 Liverpool midfielder Jordan Henderson will be out of contract at the end of next season. 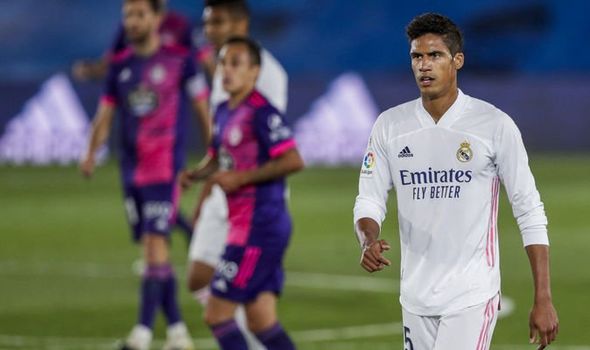 Raphael Varane has a deal in principle to join Manchester United this summer.