Slavia Prague said they had filed a criminal complaint on Friday over an “attack” on Ondrej Kudela after Rangers midfielder Glen Kamara alleged the defender racially abused him in a Europa League match.

Steven Gerrard’s Scottish champions crashed out at the last-16 stage of the competition after a 2-0 loss to the Czechs at Ibrox on Thursday, but the match was overshadowed by incidents before and after the final whistle.

Kamara and his teammates reacted furiously as they claimed Kudela had cupped his hand and whispered a discriminatory slur into the midfielder’s ear.

Slavia rejected the racism allegations and accused Kamara of assaulting Kudela in the tunnel after the final whistle.

“Slavia Prague has filed a criminal complaint with the Scottish Police via the Czech Republic’s embassy to Great Britain over the physical attack on its player Ondrej Kudela,” Slavia said in a statement.

“The attack on Ondrej Kudela was planned and thought out, including the deliberate covering of cameras in the place of the incident. The brutal and violent attack was led with full intensity with the aim of injuring and causing physical harm.”

UEFA said it would investigate events at Ibrox.

Gerrard has vowed to stand with Kamara and warned European football’s governing body it must not sweep the alleged racism incident “under the carpet”.

“Other players around him heard it so I will stand toe to toe with Glen Kamara and I’ll deal with this however Glen wants to deal with it,” said the former Liverpool captain.

Rangers forward Kemar Roofe was shown a straight red card for a brutal high challenge on Ondrej Kolar, which left the Slavia goalkeeper with a fractured skull and a horrific gash to his forehead.

Defender Leon Balogun was also dismissed after collecting two bookings, reducing Rangers to nine men as they exited the Europa League 3-1 on aggregate. Slavia will face Arsenal in the quarter-finals.

Rangers managing director Stewart Robertson issued a statement of support for Kamara, saying racial abuse would not be tolerated.

“We refuse to acknowledge any attempt to defend, deflect or deny the abuse Glen Kamara experienced last night,” he said.

“UEFA will be well aware the football world is watching,” he added. “We expect a robust and unequivocal response in relation to this incident.”

Rangers’ captain for the night, Connor Goldson, said he had “never been so angry on a football pitch”.

Goldson angrily confronted Kudela after being informed by Kamara of the incident.

“I completely lost my cool and for the remainder of the game I just wanted to hurt someone,” he said.

Police Scotland told the Press Association news agency late Friday that they had not yet heard anything from either club.

The force earlier said: “No reports of criminality have been made by either club in connection with last night’s match. Police Scotland has contacted club officials and assured them that should any allegation be received it will be investigated thoroughly.” 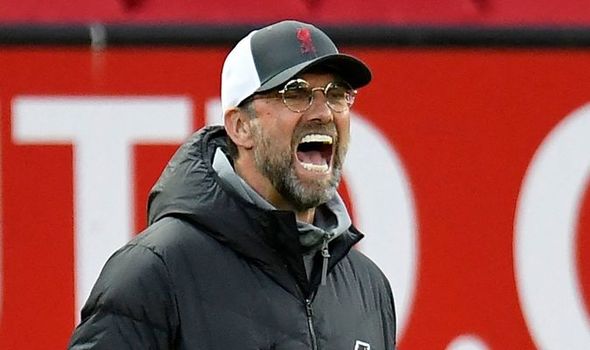 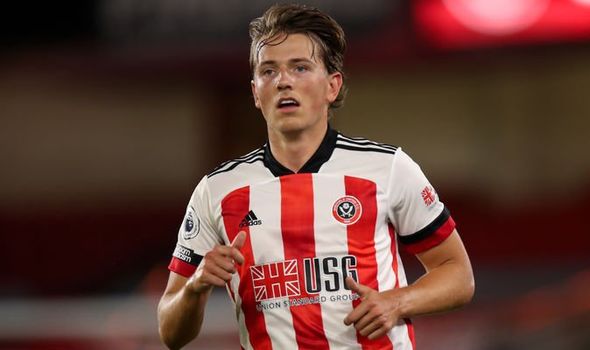 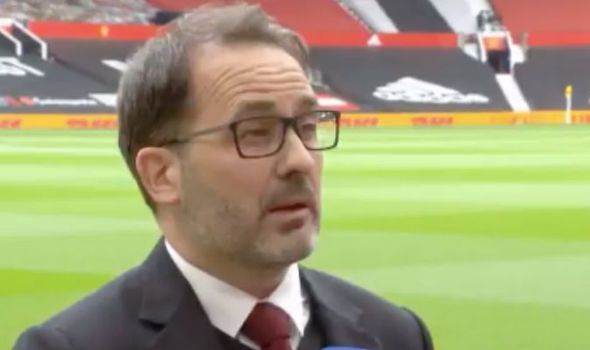