Manchester United landed a huge blow in their Champions League hunt as Tottenham’s exciting revival fell flat in the North London Derby and Liverpool got a big, morale-boosting win, while the other end of the table is as close as ever.

Here’s everything we’ve learned from this weekend’s fixtures.

Manchester United have a massive week coming up and they managed to navigate the first hurdle, albeit not entirely convincingly.

West Ham in the Premier League before their Europa League last 16 second leg against AC Milan at the San Siro on Friday (AEDT) and Leicester City away in the FA Cup quarter-finals on Monday morning make up a defining week in the season for the club, as United looked to consolidate top four and end the four-year wait for a trophy at Old Trafford.

They can tick the first one off their list, beating West Ham thanks to a Craig Dawson own goal. It was fortunate and although United dominated possession in the game, the lack of creativity to break down the Hammers’ stubborn defence was once again alarming, with no Anthony Martial, Edinson Cavani or Paul Pogba.

All three players are expected to return to the first-team at some point over the next two games in what will be a huge boost for the end of the season given the form Pogba was in before suffering his latest injury.

It won’t be an easy task however, with AC Milan flying high and Leicester City just a point behind them in the Premier League. If anything, the West Ham game highlighted the need for a world-class striker with Erling Haaland at the top of the list for the end of the season.

Will they have a trophy to dangle in front of him during negotiations? Time will tell, but this week will go a long way to answering that question.

Gareth Bale was back! And now he’s gone again. Or at least that’ what the performance against Arsenal suggested as the Welshman was hauled off in the second half by Jose Mourinho after a “lack of intensity” in the North London derby.

He did provide the inch-perfect cross-field pass to put that incredible Erik Lamela goal into action, but he was defensively exposed (more on that later) and if there is one thing that irks Mourinho more than anything else then it is shirking your defensive responsibilities.

Spurs hit the woodwork but seldom looked like an equaliser was near in coming as Lamela received his marching orders and Mourinho wasted too much time in reacting to falling behind through Alexandre Lacazette’s contentious penalty.

More will rest on Bale’s shoulders than ever before in his Spurs second coming now, with Son Heung-min facing a few weeks on the sidelines with a hamstring injury.

Mourinho will give him another chance given his form in the games prior to the derby but a repeat performance of that at the Emirates could leave the Welshman starting again in trying to convince his boss why he should be starting Premier League games more often.

Is this it for the Champions League contenders for next season? Perhaps we’d be drawing a line under the top four if Chelsea had managed to get past Leeds United to take the gap between fourth and fifth to five points.

As it happened, the Blues were held to a goalless draw and instead it is the top three which looks like it could pull away.

Manchester City will champions and there are few who will dispute that, including from nearest-placed Manchester United who are 14 points behind. United themselves opened up a nine-point gap with fifth-placed West Ham, while Leicester are eight points in the clear in third.

Chelsea’s advantage is just three points with Liverpool remaining with a voice after beating Wolves to move up to sixth.

Although plenty can, and probably will, change between now and the end of the season, there currently only appears to be one Champions League spot remaining and five teams realistically in with a shout.

The gap between fourth-placed Chelsea and eighth-placed Spurs is just six points, with Everton and Tottenham also having games in hand to be played this weekend.

We are in for an almighty scramble.

The North London derby is never short of drama, although it usually comes during the game, not in the hours before it.

Mikel Arteta decided to drop his captain Pierre-Emerick Aubameyang for a “disciplinary issue” after the forward turned up late to travel to the stadium for the clash with Tottenham.

Aubameyang’s car was spotted ‘stuck in traffic’ nearby as Arteta revealed his captain was due to start the game but instead was forced to watch from the stands.

And while Arteta has said the matter is now closed, it may not be for the Gunners’ captain, given how the team played.

Emile Smith-Rowe took his place on the left side of the attack and combined excellently with Kieran Tierney to terrorise Bale and Matt Doherty, causing them all sorts of problems defensively.

And with another big London derby with West Ham on the horizon, Arteta may be reluctant to change a winning formula given how few he has stumbled upon so far this season.

Arsenal are sitting in 10th and are closer to the relegation zone than they are to the top three so Arteta will want to jump on any momentum he can find to push his side up the table again.

Reintroducing Aubameyang after being dropped for such disciplinary issues has the potential to disrupt that.

The sickening head injury to Wolves goalkeeper Rui Patricio during the 1-0 defeat to Liverpool on Tuesday morning (AEDT) has again put the offside rule under a microscope.

The law has changed, where assistant referees have been told not to flag for offside until after the attacking team’s chance has gone, in case the call is wrong and VAR can correct it.

However, the injury to Patricio highlighted the downside for this and has reopened the debate of what could potentially happen.

Had that rule not existed, Mohamed Salah would have been flagged offside immediately, bringing a halt to play and neither Patricio nor Conor Coady would have found themselves in the position that left the former being stretchered off the field.

Fortunately Patricio is “OK” and “will recover fully” according to his manager but the debate has to be opened again as to the potential danger it puts players in who will throw their bodies on the line to stop a goal when it could have been prevented the whole time if trust was handed back to the assistant referees again. 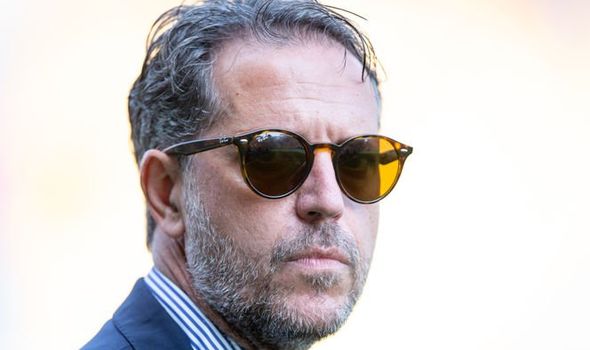 Manchester City have made Harry Kane their top target this summer. 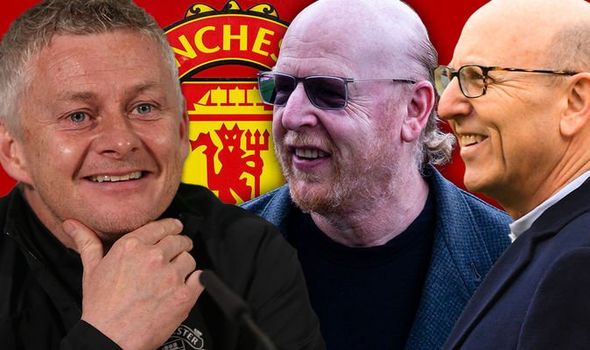 Ole Gunnar Solskjaer is set to extend his stay at Old Trafford until 2024. 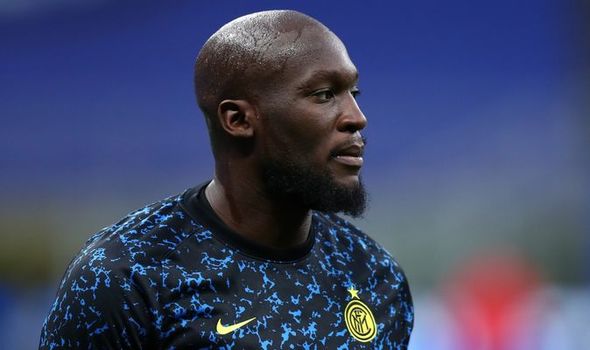 Romelu Lukaku has been linked with a summer return to Chelsea ahead of the new season.