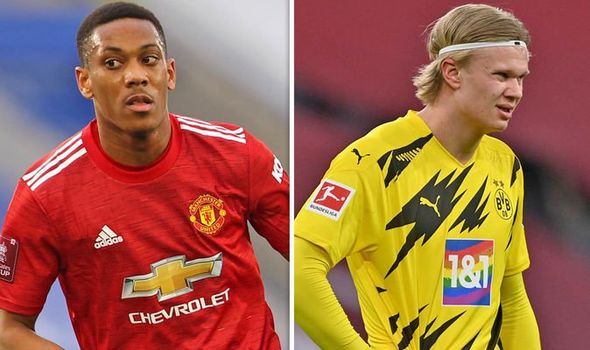 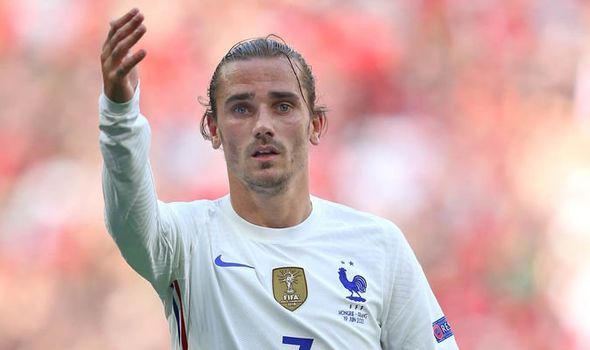 Chelsea are in the mix to sign Barcelona star Antoine Griezmann in this summer’s transfer window. 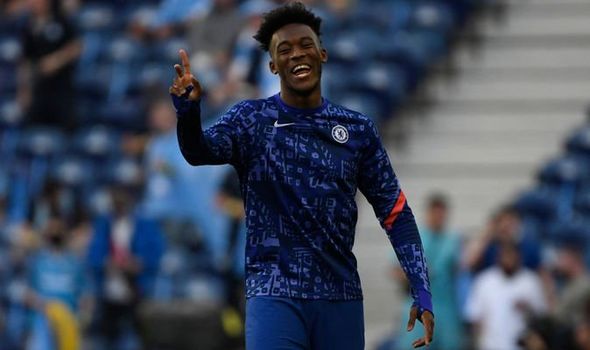 Celtic’s attacking dominance has failed to be rewarded with victory in former Socceroos coach Ange Postecoglou’s first competitive match in charge of the Scottish giants.

In front of a Covid-19-restricted crowd of 9000 at Celtic Park, the hosts had to settle for a 1-1 draw with Danish club Midtjylland in their UEFA Champions League first-leg second-round qualifier.

Both sides had a man sent off in a match in which Celtic had far more chances than the Danes, who will host next the second leg next week when a spot in the competition’s third qualifying round will be on the line.

Earlier, Celtic’s first-half superiority was rewarded in the 39th-minute when new signing Liel Abada gave the hosts the lead.

The teenage Israeli forward, who joined the Hoops from Maccabi Petah Tikva, was quickest to react to a loose ball in the penalty area after Midtjylland goalkeeper Jonas Lossl parried a shot from Ryan Christie.

But Abada’s goal was to be his last contribution of the match, with the 19-year-old attacker substituted on the stroke of half-time after his teammate and countryman Nir Bitton was sent off.

Booked earlier in the half, centre-back Bitton was shown a second yellow card and a subsequent red card after clashing with Midtjylland forward Anders Dreyer.

Believing that Dreyer had gone down too easily in the box, Bitton got in his rival’s face and stuck his index finger into Dreyer’s forehead.

With Bitton off, Postecoglou sacrificed Abada to give Celtic more defensive cover by bringing on teenager Dane Murray.

The visitors’ one-man advantage only lasted until the 56th minute when Dreyer was given a second yellow card, seemingly for simulation after attempting to win a free-kick.

Celtic captain Callum McGregor hit the crossbar three minutes later with a stinging strike from distance, and soon after French striker Odsonne Edouard blew a great chance with weak shot that was saved by Lossl.

It was a wasted opportunity that Celtic would rue in the 66th minute when Brazilian attacking weapon Evander Ferreira equalised for Midtjylland with an angled free-kick that goalkeeper Vasilios Barkas failed to deal with.