If ever there was a game to kickstart your season, this was the one.

Maclaren scored either side of an Adrian Luna tap-in, while Milos Ninkovic and Patrick Wood’s late goals created a nervous final minutes for the home side.

City were firing from the onset and it took less than 10 minutes for Maclaren to open the scoring, pouncing on Andrew Redmayne’s parry from Luna’s shot.

Their relentless push for a second was soon after rewarded as Craig Noone’s deflected cross found Luna, who tapped the ball home at the back-post on 28 minutes.

Sydney’s poor first-half was compounded by Luke Brattan being forced off after a nasty fall in between City’s first-half strikes.

Patrick Kisnorbo’s charges didn’t take their foot off the gas after the break and Maclaren soon after made it three, slotting the ball home from Nabbout’s cross.

The Sky Blues were able to mount a late fightback as substitute Ninkovic scored and provided an assist for Wood but City were able to hold on and secure all three points.

Melbourne City may have finally found their groove.

After an uninspiring start to the season and off the back of three straight defeats, City were re-energised following an extra week’s rest and punished their much-fancied opponents.

Their defence seemed settled for the first time all season and their rapid counter-attacks were led by classy midfielders Florin Berenguer and Adrian Luna.

However, despite a tired finish where they leaked two goals, Kisnorbo can take out a lot of positives.

It’s only been six months since City had the A-League Championship ripped from their hands by Sydney FC.

Incredibly, both of these sides had almost identical line-ups to the sides which met back in August with nine of Sydney’s and seven of City’s starting XI’s featuring from the first-whistle on Grand Final day.

On top of that, Milos Ninkovic who started in the Grand Final featured off the bench while Rostyn Griffiths and Connor Metcalfe were promoted to starting positions after appearing as subs last season.

It was a game of two halves for the Sky Blues.

In a game where they finally unleashed star striker Bobo and were expected to knock-off their severely out-of-form rivals – they were well and truly smashed for the opening 60 minutes.

However, the introduction of Ninkovic instantly changed the game as they capitalised on a fatiguing City but the late flurry arrived as time was their enemy. 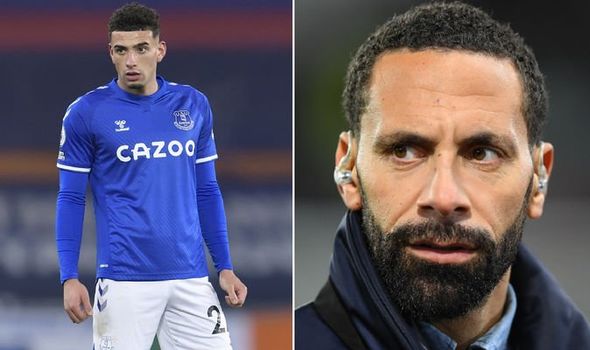 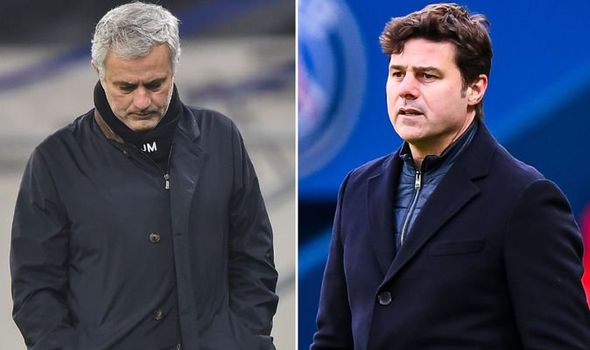 Tottenham manager Jose Mourinho is at real risk of losing his job and some of Spurs’ players are unhappy with the Portuguese’s approach. 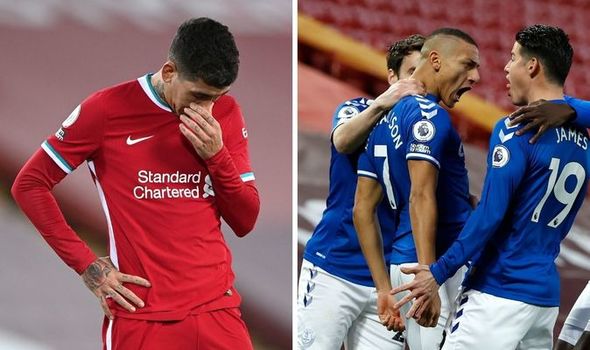 Liverpool were beaten 2-0 by Everton in the Merseyside derby at Anfield last Saturday.