Fox Sports’ Adam Peacock looks back at the good, the great and the ugly from a shortened third round of the A-League.

It’s becoming a theme but there will be no apology for the duplication of thought, because it’s a good theme.

Kerrin Stokes, perhaps the biggest leap, went from kid on the bench thinking his chance won’t come to getting rid of the bib once Rostyn Griffiths’ hamstring intervened (three hamstrings and a back injury for City. Questions?)

Stokes didn’t miss a beat. Having a Curtis Good – on track to being the best defender in the league – as partner certainly helped, though Good wasn’t required to bail out the 18 year-old debutant at all. Ready to play more. Valentino Yuel needs freedom and he has it at Newcastle in an attacking sense, there style of quick transition suiting his style.

Sure, the finished product needs to get better, but he’s worrying the life out of anyone who has to mark him and good luck to them once those decisions

And in the Sydney Derby Trent Buhagiar’s continued improvement was noticeable. So often fast players miss out of the crucial introduction of nuance to their games.

Why think quick when you can run quick? Then you get to a level where smarts negate physical attributes more often than not and to use a Robbie Slater quote, those players look like a fish up a tree.

Buhagiar is not made of scales, nor is he on a branch. Buhagiar’s clever movement and the timing of his strength opened up so many

chances for the Sky Blues. Should the returned Bobo be ready any time soon, it will be hard to justify a reduction in minutes for the Umina Bullet.

As good as the young players have been, it is part of the fabric of the league to have quality imported goods adding to the flavour of our weekend consumption of football.

Some of Alessandro Diamanti’s touches did not surprise but still made you smile.

And Western United have found a beauty in Victor Sanchez, who can influence a game with and without the ball in equal measure.

On Saturday he gave Western Utd the balance they crave with Diamanti doing his thing. At one point in the first half the ball travelled 100 metres diagonally

in two passes, the receiver not having to break stride. Was like watching FIFA.

It is suspected Sanchez is another month of being his best. If the majority of Saturday night is taken as a benchmark, man, are we in for a treat.

Mark Rudan got him through connections in Europe which led to a conversation with Mauricio Pocchetino who had Sanchez at Espanyol where the Spaniard played the majority of his La Liga career (which began at Pep Guardiola’s Barcelona, no less).

Sometimes clubs in Australia don’t get what the label promises with imported goods.

No such problem for Western United and Sanchez.

Also special mention for Loic Puyo. Bicycle kick goal and wife finally out of hotel quarantine. What a great week.

Each season a ref or two comes in for a chat at Fox Sports to update us on any tweaks to the rule book.

A couple of seasons ago the meeting went long so long the sandwiches got stale and the water went warm.

IFAB changed the handball rule. Went from three lines to about three pages. They tried to clear it up by making it more confusing. The ref, with one cynical look, told us what he thought of the rule which they had to police.

One part made no sense, particularly late in yesterday’s game in Newcastle.

The rule allows Aleks Susnjar to completely stuff a clearance and benefit.

Meantime players can cover their face charging down a ballistic missile and give away a pen. Go figure.

The part of the handball rule that had Novocastria howling is stupid.

The bunch of people who sat down and thought this was a good idea were having a bad day full of stupid thoughts.

The boss of said people who allowed the rule to pass was having a worse day full of really stupid thoughts.

Wouldn’t put it past those people to think Vegemite belongs in a block of Cadbury Dairy Milk.

“I’m not sure what’s a handball, what’s not a handball.” Newcastle coach Craig Deans.

Still not done here! Seriously though, rules like this make football – a game of simple concepts – incredibly hard to explain to the uninitiated.

Rules like this make life more difficult for refs. Coughing was more popular than Ben Abraham for a minute in Newcastle yesterday. 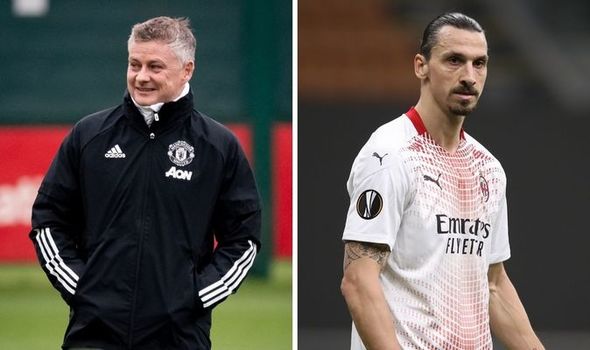 Manchester United will face AC Milan over two legs in the Europa League next month. 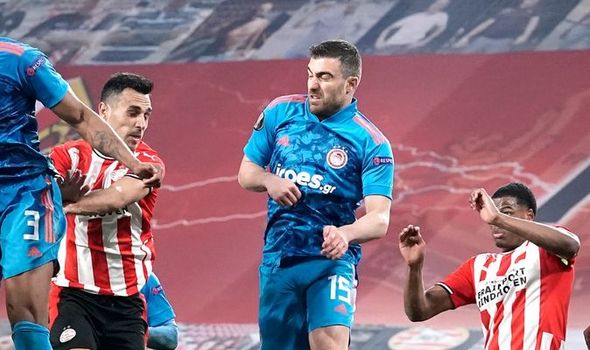 Arsenal will face Olympiakos in the next round of the Europa League, the side which eliminated them from last season’s edition of the competition. 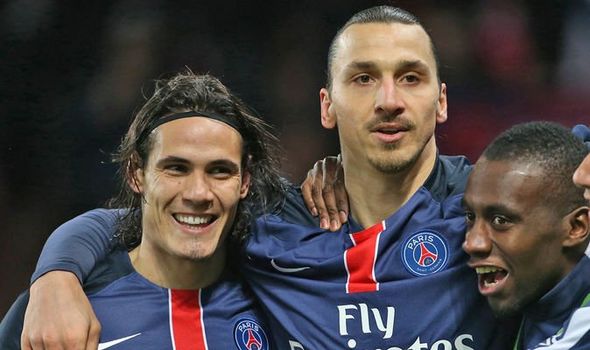 Manchester United will welcome back Zlatan Ibrahimovic after being drawn against AC Milan in the Europa League round of 16.

From Curtis Samuel to draft, Washington has options to add speed at WR – Washington Blog