Tottenham powered to the top of the Premier League with an impressive 2-0 win against Manchester City, while Chelsea are up to second place after their victory at Newcastle on Saturday.

Jose Mourinho’s side are two points clear of Chelsea thanks to goals from Son Heung-min and Giovani Lo Celso at the Tottenham Hotspur Stadium.

It was Son’s ninth league goal this season and his 11th in all competitions. City dominated possession after Son’s goal and thought they had equalised in the 27th minute when Aymeric Laporte fired home.

But Gabriel Jesus controlled Rodri’s cross with his arm before setting up Laporte and the goal was disallowed after referee Mike Dean consulted the pitchside monitor.

Lo Celso came off the bench to score with his first touch just 35 seconds after his introduction.

On the one-year anniversary of Mourinho’s appointment, Tottenham are unbeaten in their last eight league games since losing to Everton on the opening weekend of the season.

Mourinho’s team are on a four-match winning run in the league and have been transformed into genuine title contenders just months after finishing outside the top four last term.

Tottenham, who last won the top-flight title in 1961 and haven’t lifted a major trophy since 2008, would surrender pole position if Leicester beat champions Liverpool at Anfield on Sunday.

City are languishing in 10th place, eight points behind the leaders after their first defeat in 10 games in all competitions.

Pep Guardiola’s timid side look a shadow of the swaggering outfit that won successive league titles in 2018 and 2019.

Chelsea climbed to second spot on the ladder with a convincing 2-0 win at Newcastle.

Frank Lampard’s side moved above Leicester on goal difference thanks to Federico Fernandez’s first-half own goal and Tammy Abraham’s strike after the interval.

Chelsea are unbeaten in nine games in all competitions and have not lost in their last six league matches.

With five clean sheets in their last six matches in all competitions, Chelsea’s third successive league victory was the perfect way to start a hectic period leading up to Christmas.

Maurizio Sarri was in charge the last time Chelsea were in pole position in the Premier League in September 2018.

But Lampard’s squad are more formidable than his predecessor’s fragile team and a serious title challenge looks increasingly possible.

Chelsea’s pressure was rewarded in the 10th minute when a short corner caught Newcastle flat-footed.

Mason Mount whipped in a low cross and Fernandez turned it into his own net under pressure from Ben Chilwell at the far post.

With Lampard’s men monopolising possession, Timo Werner should have doubled their lead from Mount’s pass, but the German forward scuffed his shot wide from 10 yards.

The Blues put the result beyond doubt in the 65th minute when Werner accelerated away from the Newcastle defence and slipped a pass to Abraham, who guided his shot past Karl Darlow and in off the post.

Abraham has now scored in three consecutive appearances in all competitions for the first time since September 2019.

“It’s not an easy game. We played well in patches and the result is key in these games,” Lampard said.

“The Premier League is tough, relentless, and we dealt with the challenge of the game very well.

“I won’t get excited about being top of the table for five minutes. It’s important to be humble and know it’s a long race.”

At Villa Park, Brighton’s 2-1 success ended a run of seven games without a win in all competitions, but it didn’t come easily for the Seagulls.

Graham Potter’s side, who had won only once in the league this term, took the lead through Danny Welbeck before Ezri Konsa’s equaliser for Villa.

Solly March put Brighton back in front, but Brighton defender Tariq Lamptey was sent off for a foul on Jack Grealish in stoppage-time.

Villa were controversially denied a penalty in the final seconds when Michael Oliver gave a spot-kick for March’s challenge on Trezeguet, only for the referee to change his mind after consulting the pitchside monitor.

In the 12th minute, Welbeck took Adam Lallana’s pass near the halfway line, sprinted away from the sluggish Villa defence and clipped a cool finish over Emiliano Martinez.

It was the 29-year-old’s first goal since July when the former Arsenal forward netted in his last game for Watford.

Fresh from his fine performances for England during the international break, Grealish was full of confidence and the Villa captain’s curling effort was well saved by Mat Ryan.

Ryan saved with his leg to keep out Tyrone Mings’ close-range effort, but a game full of chances finally featured a Villa goal in the 47th minute.

Bertrand Traore’s free-kick reached Konsa at the far post and the unmarked Villa defender slid in for a clinical finish.

March restored Brighton’s lead from Pascal Gross’s pass in the 56th minute, bending a superb strike into the top corner from the edge of the area. 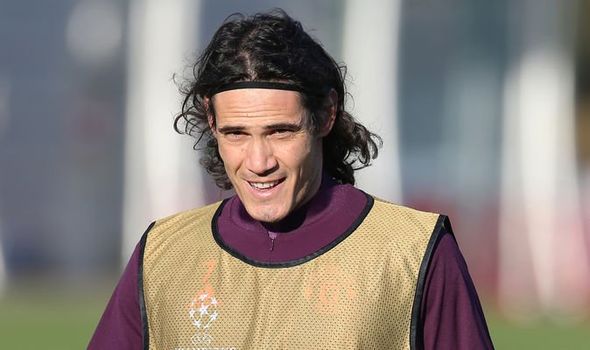 Manchester United can put a huge dent in Paris Saint-Germain’s chances of qualifying for the Champions League knockout stages tonight. 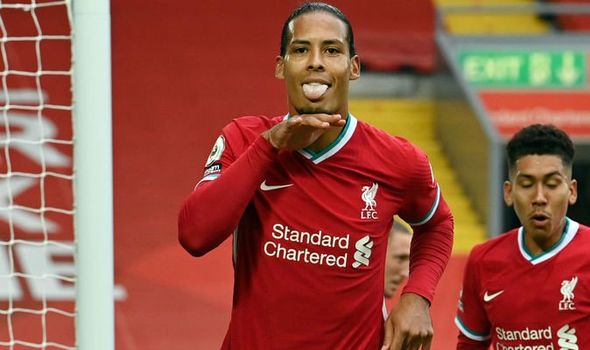 Virgil van Dijk is expected to miss the remainder of the season with a serious knee injury. 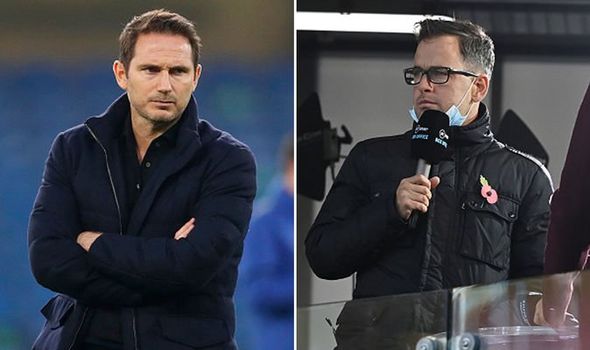 Chelsea have not lost a game since September.