Teenage defender Rayan Ait-Nouri marked his Wolves debut with a goal as the Midlands club beat Crystal Palace 2-0 at Molineux to move up into third place in the Premier League.

Victory put Wolves level on points with the leading Merseyside duo of Everton and reigning champions Liverpool ahead of the bulk of this weekend’s fixtures.

France Under-21 left-back Ait-Nouri joined Wolves on a season-long loan — with an option to buy — from Ligue 1 Angers this month.

It took him just 18 minutes to open the scoring with a first-time shot. Portuguese winger Daniel Podence doubled Wolves’ lead nine minutes later, when he turned in Pedro Neto’s cross from close range.

“For Rayan Ait-Nouri I am really pleased because it is the first game and what a better start can he have?” Wolves manager Nuno Espirito Santo told the BBC.

“He is 19 with a lot of things to improve. He has to get so many things on board and that’s the work.” Wolves almost had a third goal before half-time as Nelson Semedo and Leander Dendoncker went close with long-range efforts.

“I think we were good but we should play better,” added Nuno. “We started well. We had a good team in front of us. At the end of the first half we slowed down our pressure and Palace had chances.”

Meanwhile Nuno said being deprived of their passionate fans, with spectators barred from grounds because of British government COVID-19 protocols, made home games tough for Wolves.

“It’s all about the performance, the table is not important,” he insisted. “The work is important. Playing without fans requires a lot of focus, we haven’t the edge of Molineux.”

VAR denied Palace a penalty when Palace’s Patrick van Aanholt was found to be offside, before being fouled by Willy Boly.

Palace’s defeat was made worse when Luka Milivojevic was sent off late on following a VAR review of his challenge on Wolves substitute Joao Moutinho.

Defeat left the south London side ninth in the table, with Palace manager Roy Hodgson unconvinced by Milivojevic’s dismissal.

“I’m not disappointed with how the players played for most of the game,” said Hodgson.

“But I’m disappointed with that opening 20-minute spell.” The former England manager added: “I spoke to the referee about the red card. I made my views clear. I don’t think it was a red card. It was a fair challenge.” 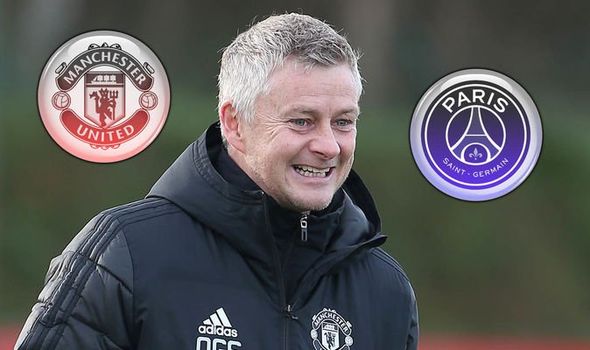 Thiago Alcantara is still weeks away from a return for Liverpool, Jurgen Klopp confirmed on Monday as he pinpointed a bad-tempered Merseyside derby against Everton last month as the root cause of his side’s injury crisis.

Virgil van Dijk suffered knee ligament damage from a wild challenge from Everton goalkeeper Jordan Pickford, which is likely to rule the Dutch defender out for the rest of the season.

Thiago, who has made just two appearances for Liverpool since a September move from Bayern Munich, was then injured by another dangerous challenge from Richarlison, which earned the Brazilian a red card.

Initial scans showed the Spanish midfielder did not suffer the same degree of damage as Van Dijk, but he has not played since.

The German has complained of a brutal schedule and the decision not to allow five substitutes in the Premier League for not protecting player welfare.

You can follow all of the action live with our blog below. If the blog doesn’t appear, please click here. 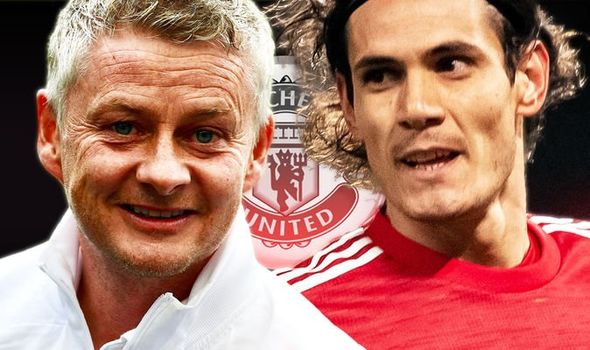 The Manchester United boss has had his say on the striker’s controversial Instagram post, which appeared to use a racist term.

Stuart Broad nominated for BBC Sports Personality of the Year 2020