Manchester United’s Premier League season got off to a dreadful start as Wilfried Zaha scored twice against his former club to hand Crystal Palace a 3-1 win at Old Trafford.

The Eagles have now won their first two games of a Premier League season for the first time and on their last two visits to United.

After Andros Townsend opened the scoring early on, Ole Gunnar Solskjaer’s men felt aggrieved with the nature of Palace’s second from the penalty spot as Victor Lindelof was harshly punished for handball and David De Gea’s save from Jordan Ayew’s spot-kick was ruled out by VAR before Zaha converted the retaken penalty.

But they could have no complaints about the result as they looked way off the pace in their first match of the new campaign, little over a month since they ended the last one with defeat to Sevilla in the Europa League semi-finals.

United finished last season on a 14-match unbeaten run in the Premier League to secure a third-place finish and raise hopes of mounting a title challenge to rivals Liverpool and Manchester City this season.

But on this evidence they need far more than the solitary signing of Donny Van de Beek, who scored on his debut, to compete at the top of the table.

At Elland Road, promoted Leeds were involved in another eye-catching encounter in their first top-flight home match for 16 years.

After losing 4-3 at champions Liverpool on the opening weekend, Helda Costa fired Marcelo Bielsa’s free-scoring side ahead in the fifth minute, blasting home from a tight angle following Kalvin Philips’ corner.

Fulham striker Aleksandar Mitrovic equalised from the penalty spot in the 35th minute after a foul on Joe Bryan.

Bryan was penalised himself for his shove on Patrick Bamford and Mateusz Klich restored Leeds’ advantage with a 40th minute spot-kick.

In the 51st minute, Klich’s fine pass into the area carved Fulham’s defence open and Patrick Bamford steered a right-footed finish into the bottom corner.

Fulham pulled one back in the 62nd minute through Bobby Decordova-Reid and Mitrovic’s towering header four minutes later set up a tense finale, but the promoted Cottagers fell to a second successive defeat.

Leeds’ opening games have seen 14 goals, which is the most for a top-flight side’s first two matches since Wolves in 1962-63.

Dominic Calvert-Lewin hit a hat-trick as Everton crushed 10-man West Bromwich Albion 5-2, while Leeds earned their first Premier League win since 2004 with a 4-3 victory over Fulham on Saturday.

On the second weekend of the new campaign, Carlo Ancelotti’s side fell behind to Grady Diangana’s early goal at Goodison Park.

But Calvert-Lewin equalised and James Rodriguez put Everton ahead with his first Premier League goal before Albion imploded.

Kieran Gibbs was dismissed for pushing James in the face in first half stoppage-time, a rash reaction that prompted him to issue a post-match apology taking “full responsibility” for his mistake.

Then Albion boss Slaven Bilic was sent to the stands after storming onto the pitch for a furious rant at referee Mike Dean.

Matheus Pereira equalised for Albion after the interval, but Michael Keane restored Everton’s lead and Calvert-Lewin sealed the points with his second and third goals.

Ar 23, Calvert-Lewin is the youngest Englishman to score a Premier League hat-trick for Everton.

Arsenal player ratings vs West Ham: Five stars get a 5 despite Gunners grinding out win 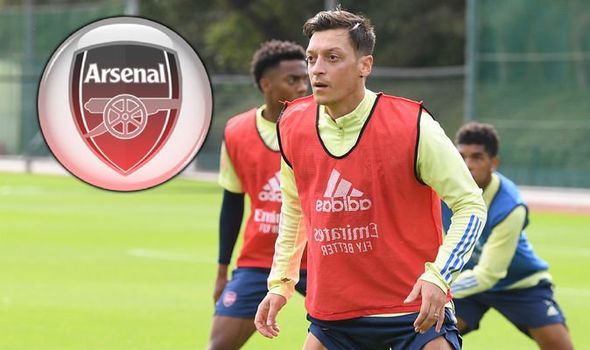 Arsenal playmaker Mesut Ozil could leave the club in January, it has been reported. 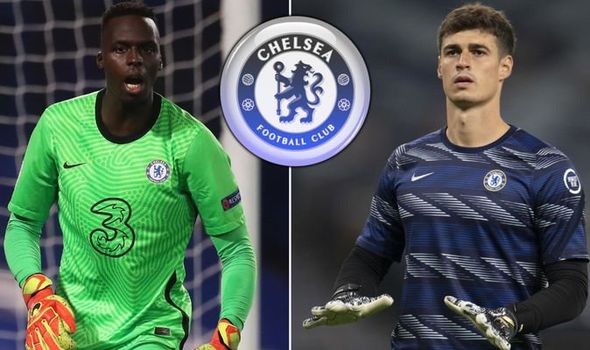 Edouard Mendy looks set to become Chelsea’s long-term No 1 but Frank Lampard insists Kepa Arrizabalaga will keep the Senegal goalkeeper on his toes. 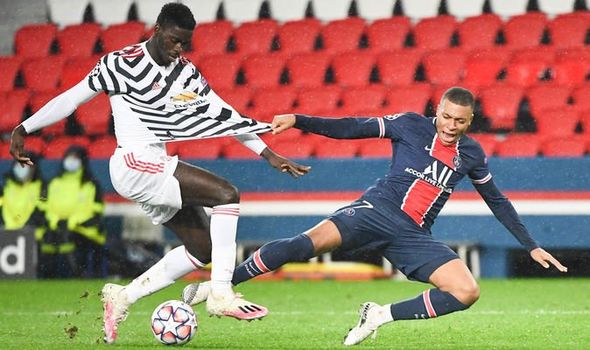