Eddie McGuire has hit out at England’s vote for Colombia ahead of Australia and New Zealand for the 2023 Women’s World Cup, labelling it “a low act”.

Australia and New Zealand pulled off one of the most remarkable victories for football in the trans-Tasman region, receiving 22 of the 35 valid votes early on Friday morning.

Following reports English Football Association chairman Greg Clarke had refused to take a phone call from New Zealand Prime Minister Jacinda Ardern before the vote, it was revealed the English followed suit with Europe and sided with Colombia.

Kayo is your ticket to the 2020 Toyota AFL Premiership Season. Watch every match of every round Live & On-Demand. New to Kayo? Get your 14-day free trial & start streaming instantly >

“It’s good to see that England has voted in solidity with Europe… that’s the mob they’ve just ‘Brexited’ from, remember that?”, McGuire said.

“So just remember, next time we have a world war and you call us up, we’ll remember, OK?

“That is staggering that the Poms could look themselves in the mirror today not voting (for Australia and New Zealand).

“Here’s the other block they’re involved in mate, it’s called the Commonwealth, how about that one?

“They’ve voted… Columbia or Australia and New Zealand, ‘Ah OK, which ones? That’d be the ANZACs wouldn’t it? Yeah, that’s good we remember them at Gallipoli don’t we? Two world wars, yeah yeah yeah, sent all the food parcels over during the wars, yeah nah we’ll vote for Colombia’.

“Fair dinkum. So when they come, remember OK? What a low act.” 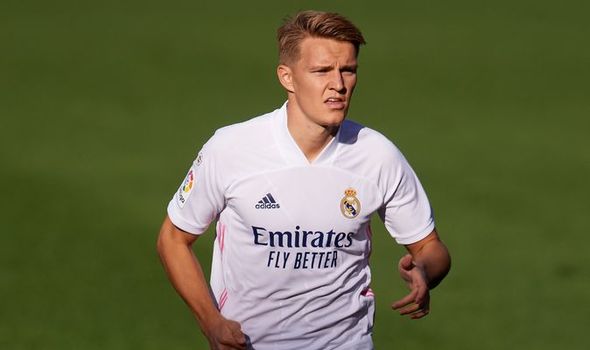 Martin Odegaard’s imminent loan move to Arsenal could be made permanent in the summer. 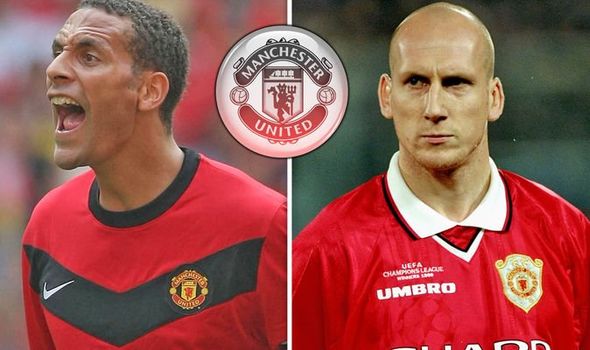 Fox Sports’ Adam Peacock looks back at the good, the great and the ugly from the latest weekend of A-League action.

The owners of the three wooden spoons, Central Coast, had just beaten the owners of the last three trophies handed out, Sydney FC, and few could say it was down to luck.

All the while the Mariners bus to take them back to Gosford idled. And a stretch limo, parked in front of the bus, loitered with intent. It’s rare to see such limos anymore. Are they COVID safe?

Obviously so. The bus filled with the Mariners’ stoked players and coaches.

And a handful of Mariners club sponsors and the crew who puts together their podcast piled in to the limo. The Mariners had put it on to thank them for their support. The sponsor – DMC – occasionally takes the players out for lunch. Favour returned.

It could have been great. Matt Simon, celebrating his 35th birthday, was invited to ride back in the stretch limo. What a scene. Matt Simon slamming Sambuca’s with a dozen club sponnos, celebrating knocking off the champions on their turf.

Professionalism took over. It was a good win. Alen Stajcic was adamant on fulltime a fifth game of the season can’t be a high point. So Matt Simon got on the bus, leaving the stretch limo crew to ramp up the bender. Wonder if they’ve surfaced yet?

Perhaps by late Sunday, they had, and not that many Mariners fans would care, but it was great to see Newcastle win a game of football. Poise, purpose and a bit of luck got mixed into one and the Jets finally won some points, which probably feels a little extra satisfying given the junk of the last three months.

There have been 16 year-olds who have shone early in a professional setting and struggled to hold that form. And there are others, like, say Harry Kewell, who turned youthful promise into a wonderful career.

For Kewell, it was about being in the right environment. Leeds United nurtured him, accelerated his development and didn’t hold him back when he was ready.

Not for one moment am I suggesting Mohammed Toure is going to have a Harry Kewell career. Rather, the mention of Kewell in reference to Adelaide’s teenage game winner on Saturday night is about what environment a player like Mohammed Toure is in now, and soon. Adelaide is the place. An A-League club that can’t compete financially, but can developmentally.

What do they have to work with? Mohammed is taller than his older brother Al Hassan, probably plays with a big more direct power and certainly seems to have a more aggressive attitude on the pitch. The sample size is small though and anyway, comparisons can sit on the shelf forever. We get to see this kid play, and his big brother soon, and the kid brother Musa soon after that. Throw in close family friend, Yaya Dukuly, who is basically like a brother to the Toure’s and goodness, how much fun will the next few years be watching them all grow?!

Some of the defending in the Western United Perth classic was not good. A long way from good, in fact. Possibly light years. And of those watching, it only really mattered to two people. Mark Rudan and Richard Garcia. They watched like the head butlers at the Gatsby mansion, happy to see the party rage before them, all the while knowing it would be them to clean up the mayhem.

Mutual conservatism breeds boredom in football. When one side is reckless, any result is possible. On the very rare occasion both get a bit nuts it’s as if you’re watching a work of fiction.

Managers, of course, have livelihoods altered by defensive brain explosions.

Jose Mourinho put it another way back in 2004. In his first spell as Chelsea manager he quickly fell in love with finding ways to get under Arsene Wenger’s skin. Arsenal defeated Tottenham in one game 5-4, and Mourinho made this observation.

“Five-four is a hockey score, not a football score. In a three-against-three training match, if the score reaches 5-4 I send the players back to the dressing rooms as they are not defending properly. So to get a result like that in a game of 11 against 11 is disgraceful.”

Not for anyone wanting to chill out on the couch with a lemonade or two and be entertained by a game of football. Long live ugly defending and hockey scorelines that make games in Geelong like a night at the Gatsby residence.

Two goals scored in less than a minute!

WORDS OF THE WEEKEND

“You don’t coach Mohammed. You just let him go out there and do what he does” Carl Veart, Adelaide United coach. Sure, Mohammed would be told to do certain things off the ball. But with it… Veart helped develop this youngsters through the South Australian system. Any wonder they hit the A-League with a sense of freedom?

‘I wanted to get points’