It’s all going on at Old Trafford.

With Ole Gunnar Solskjaer eager to bin-off Paul Pogba, the Red Devils boss is preparing a player swap deal in a bid to put a former Premier League superstar in a red jersey once again.

That and more in this Manchester United edition of Rumour Mill!

Juve are offering up Ramsey to the Red Devils in a bid to secure Pogba in the summer transfer window.

Solskjaer is reportedly open to signing the Welshman after being offered the Juve ace in return for Paul Pogba, it has been claimed.

The Welshman ran down his Gunners contract to secure a move away from the Emirates last summer.

But has struggled to make an impact since moving to Serie A and has only scored three goals in Italy’s top-flight this season.

SANCHO’S MOVE TO MANCHESTER GETS GREEN LIGHT FROM DORTMUND

Jadon Sancho will not be stopped from leaving Borussia Dortmund if his heart is set on a move away.

But the German club will refuse to let the England winger leave on the cheap, unsurprisingly.

20-year-old Sancho is a top transfer target for plenty of top sides across Europe but Manchester United are the club leading the chase.

And now his current employers’ chief executive has admitted they will respect the star’s wishes if he decides he wants out.

However, Hans-Joachim Watzke insisted if a deal is done that sees Sancho leave, it will be on the Bundesliga outfit’s terms.

Watzke told Bild: “You always have to respect what the player wants.

“We said before coronavirus that our favourite idea is that Jadon will stay with us.

“I can say that even the very rich clubs, despite the existing crisis, don’t believe they can go on a bargain tour with us.

“We don’t have to sell anyone below value.”

WHY RONALDO SNUBBED LIVERPOOL AND ARSENAL

Manchester United won the race to sign Cristiano Ronaldo in 2003 because Sir Alex Ferguson showed his faith in him.

Arsenal and Liverpool had also been linked to the Portuguese star, but super-agent Jorge Mendes has revealed why he picked the Red Devils.

35-year-old Ronaldo has admitted that he was on the verge of joining the Gunners before Ferguson’s approach ensured United won the race for the star’s signature.

Mendes said: “I’ve always maintained that the coach is, in the end, the most important component in any transfer.

“Cristiano Ronaldo is a perfect answer.

“Every club wanted him, but they all wanted him to have another season loaned back to Sporting.

“The only person who seemed willing to take him on immediately was Sir Alex Ferguson and, at that time, I had no doubt it was the best solution.

“My decision, made without a second thought, was that Manchester United was the ideal club for him.

“I’m sure that, if Cristiano Ronaldo had stayed at Sporting, he wouldn’t have played half the game he played for Manchester United in the first season.

“At the end of which, by the way, he was voted the team’s best player by the fans.” 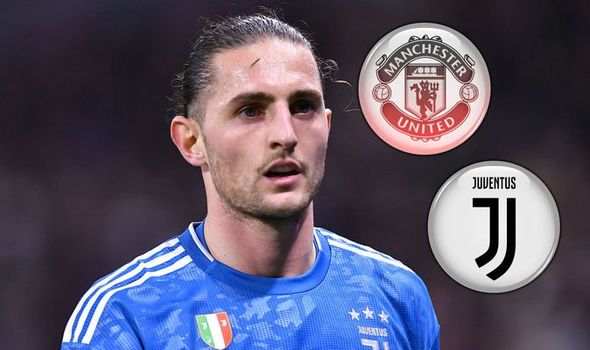 Manchester United have reportedly been offered the chance to sign Juventus star Adrien Rabiot when the transfer window reopens this summer. 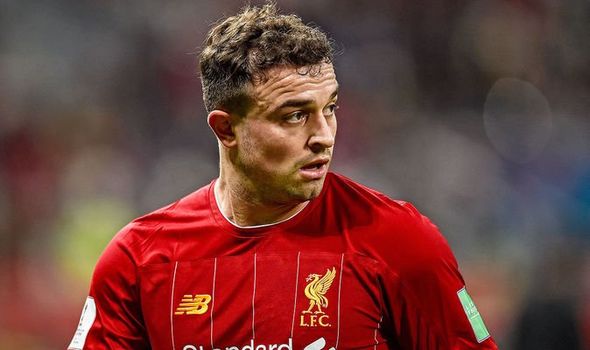 Newcastle United are set for a huge financial injection once their takeover is complete.

Bundesliga live stream free: How to watch Bundesliga matches at no cost 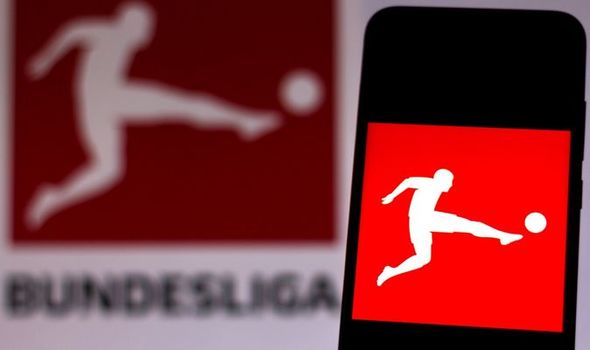 The Bundesliga continues this weekend and Express Sport is on hand with all the live stream information, including how to watch the action for free.

Bundesliga live stream free: How to watch Bundesliga matches at no cost

With market cool, Cam Newton may wait to sign with team