Leeds have an incredible 92 per cent chance of promotion if the Championship season is completed, according to data experts.

As things stand, Marcelo Bielsa’s side are one point clear of West Brom at the top of the table.

But their hope of securing automatic promotion to the Premier League is in doubt due to the coronavirus outbreak.

The season is not set to continue until April 30 at the earliest after the delay was extended this month.

EFL chiefs have admitted “difficult decisions will need to be made” about what to do with the rest of the season.

But should it continue as planned, Leeds are almost guaranteed their spot in the top-flight next year.

As reported by the Yorkshire Post, data experts at the Euro Club Index have predicted how the Championship table will look at the end of the season.

The experts use “100,000 simulations of the remainder of the season” to work out where each team will be.

Leeds’ chances of promotion worked out to be an incredible 92.95 percent.

Bielsa’s side have picked up 71 points after winning 21 of their 37 league matches this season.

The Whites are believed to have a 49.99 per cent of finishing this term as champions.

But it’s not comforting news for the teams that are stuck at the bottom end of the Championship table.

Bottom of the pile Barnsley will have to defy the odds if they want to avoid League One next season.

The experts have revealed Gerhard Struber’s struggling side are 90 per cent likely to drop down.

Hull, who are hovering above the danger zone, have been given a 20 per cent chance of being relegated.

But there’s better news for Middlesbrough, who have just a 13 per cent chance of being demoted if the season is finished.

Sheffield Wednesday, who are 15th as things stands, have been given a one per cent chance of being demoted or finishing in the play-off spots. 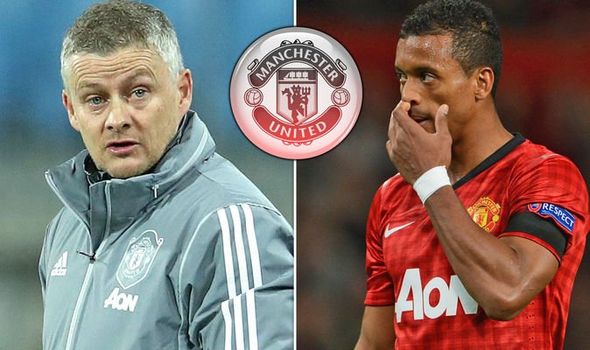 Manchester United boss Ole Gunnar Solskjaer may have signed his own Nani at Old Trafford. 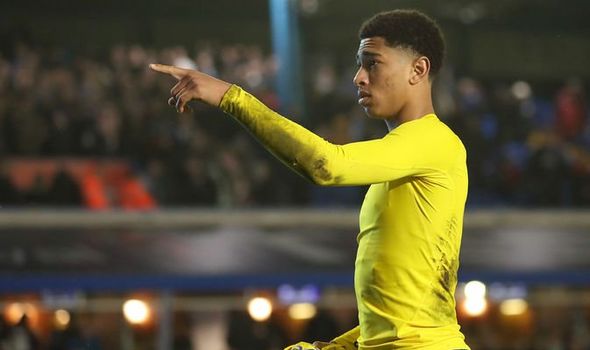 Birmingham boss Pep Clotet has opened up on Jude Bellingham’s future as he is linked with a transfer to Manchester United and Borussia Dortmund. 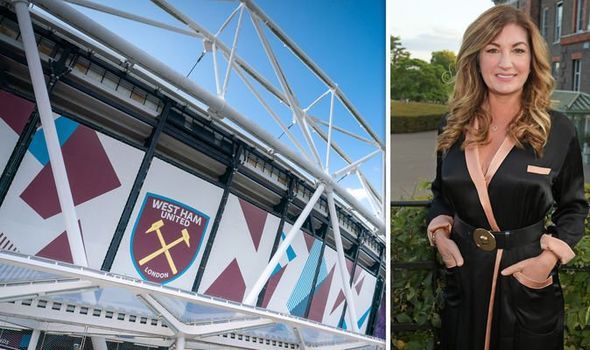 West Ham chief Karren Brady has raised some fears over the Premier League’s return in June.