The Olympics are set to be postponed, and it could have a significant impact on the Olyroos squad which is eligible to lace up their boots in Tokyo.

Men’s football teams in the Olympics must field members who are under-23, except for three designated over-age players.

For example, at Tokyo 2020, all-but-three players must be born on or after 1 January 1997 – aka turning 23 during the year in which the Olympics takes place.

That would wreak havoc on the Olyroos squad – with seven members of the squad which sealed qualification becoming ineligible to be fielded as underage players.

But the squad damage goes deeper. Eight other players who have recently been called up to the Olyroos would be ineligible.

However, there’s a fascinating subplot for the remaining three.

Brandon Wilson (Wellington Phoenix), Lachlan Wales (Melbourne City), and Riley McGree (Adelaide United) – undoubtedly three of the most talented young players in Australia – were each suspended from the Olyroos until 10 August 2020, with Riley McGree handed a longer suspension lasting until 1 April 2020.

‘AUSTRALIAN FOOTBALL WILL FEEL THIS’: KEY TALKING POINTS AS A-LEAGUE GRINDS TO A HALT

THEY’VE BEEN AWAY FROM THEIR FAMILIES. NOW THE NIX CAN FINALLY GO HOME

With the Olympics set to be postponed, each of those players could become eligible to feature as over-age players, but not under-23 players. If they are selected as the designated three over-age players, it would effectively neuter the FFA’s punishment for a group sex scandal those players were involved in during a team tour of South East Asia.

Another Olyroo – 20-year-old Nathaniel Atkinson (Melbourne City) was also suspended until 10 August 2020, meaning he will likely become eligible to feature for the Olyroos as an under-23 player when the Olympics are rescheduled.

Of course, the IOC may decide to bend the rules to essentially make it an under-24 tournament, so that all players who originally were eligible for Tokyo 2020 remain eligible as underage players.

But if they do not, the FFA and Socceroos/Olyroos coach Graham Arnold faces the tough decision of whether to sacrifice Australia’s Olympic ambitions in order to reward the players who initially qualified.

That could see superstar overage players like Premier League duo Aaron Mooy and Mat Ryan (both of Brighton and Hove Albion) miss out on Tokyo. 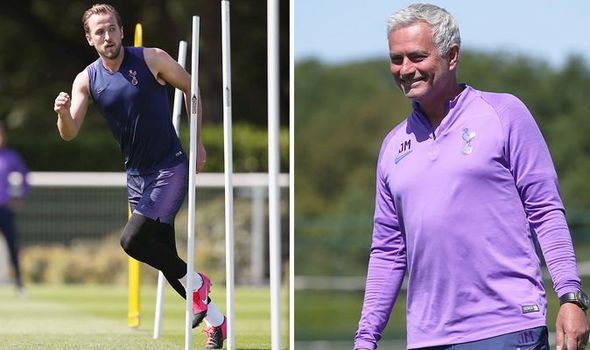 Tottenham are one of a number of clubs interested in Bournemouth forward Joshua King. 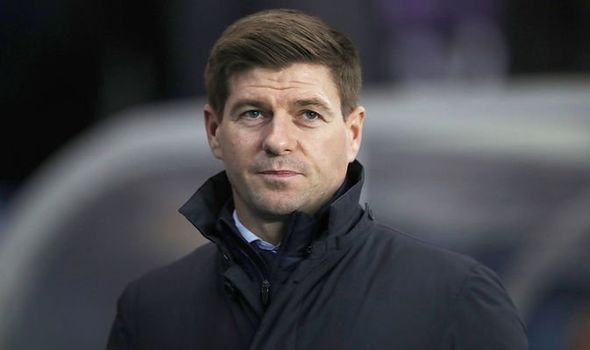 Ross Wilson was asked about Steven Gerrard’s future at Rangers following a second season without a trophy. 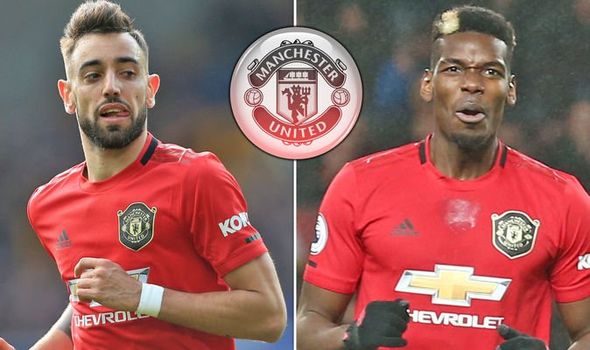 The 10 best MLB betting seasons from the past 20 years