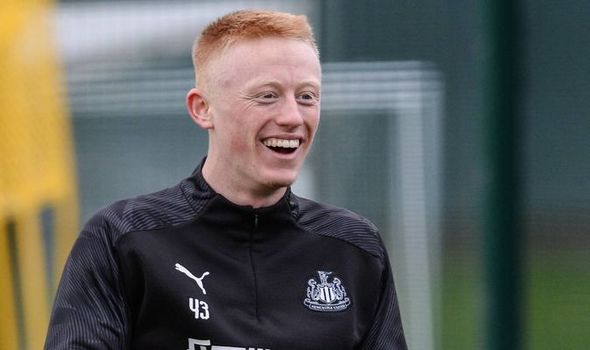 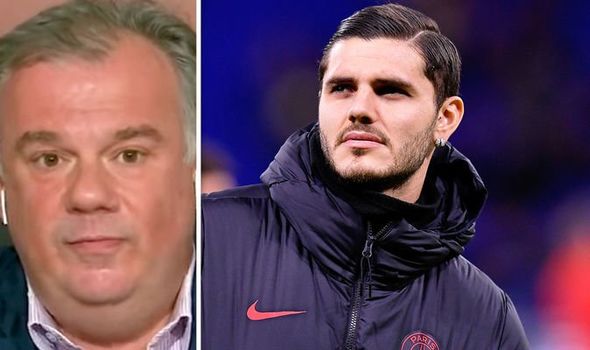 Chelsea have been targeting a striker signing since the January transfer window.

The eagerly anticipated return date of the Premier League could be decided this week.

And a blockbuster clash between Manchester United and Spurs is set to be the first game back after the coronavirus pandemic.

Players are back at club HQs ahead of the return of close-contact training – with coaches reportedly being brought in to monitor contact levels.

Stars and managers can discuss any remaining concerns over phase two of Project Restart when they hold separate video calls with the Premier League on Tuesday.

On Wednesday, clubs will then vote on whether to move to the next stage of training, which could be brought in before the end of this week.

TAKEOVER: Newcastle fan favourite wants back in after monster purchase

Most clubs are expected to back the proposals put forward in phase two.

Following this, Sky Sports claim the end of the week could see draft proposals for the final parts of the plan to get football back.

They may include a provisional fixture list, including when the Premier League will officially recommence.

Friday June 12 was originally earmarked as the ideal return date, however it is now expected to be a week later on June 19.

While some Premier League clubs even want a further week to prepare.

One of those could be Watford, whose plans for a return were thrown into disarray when boss Nigel Pearson admitted six players were absent from training due to fears over coronavirus.

Whatever date is decided, it looks like Jose Mourinho’s Spurs side will host Ole Gunnar Solskjaer’s men in the first match back.

That clash was originally scheduled for March 15.

It was previously reported that TV companies had been warned of a bumper restart by football bosses.

The suggestion was that there would be one live match apiece on Friday and Monday evenings.

And the final eight matches were to be split equally across Saturday and Sunday, with kick-off times staggered so every match could be watched live on TV.

But, as yet, it remains to be seen exactly what structure the playing of games will take.

This article first appeared on the Sun and was reproduced with permission. 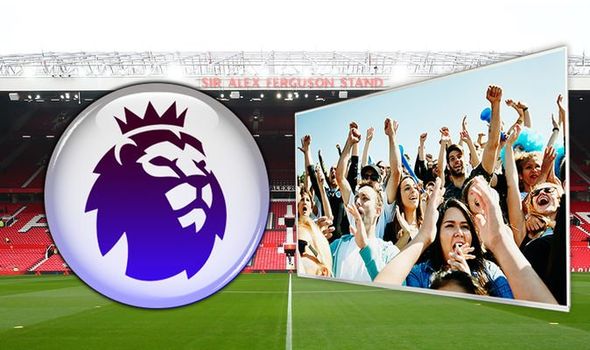 Premier League games will be played behind closed doors after the coronavirus outbreak.