COLEEN Rooney has hit out after Rebekah Vardy broke down in tears on Loose Women over their “Wagatha Christie” row.

The wife of Derby County player Wayne, 34, released a statement after seeing Rebekah speak about their bust up for the first time.

Their row, which was sparked after Coleen, 33, accused Rebekah of leaking false stories about her, has been rumbling on since last October.

‘Hideous’: Rebekah Vardy breaks down over ‘worst time of her life’

Rebekah, 37, instructed a legal team to investigate the leak and insisted she was not to blame.

In a statement to The Sun last night a spokesperson for Coleen said: “Coleen remains confident in the legal process and sees no reason to take the numerous opportunities that have been offered to engage in further public debate in this matter.

“She has nothing to add to what she has already said.”

From Messi to Melbourne Victory? Ex-Barca boss keen to coach in Australia

The fight to join the PL heavyweights is wildest in years. We break down the contenders

An insider added: “Coleen can’t work out why Rebekah keeps feeling the need to continue talking about this matter when it’s being dealt with behind closed doors.

“She is refusing to give the situation any oxygen.”

Coleen accused Rebekah of leaking stories to The Sun after setting a trap on her private Instagram account.

She was dubbed “Wagatha Christie” after revealing she planted a series of stories which only Rebekah’s profile could see online.

After the six fake stories ended up being published, Coleen released her findings in a statement on Twitter.

During her appearance on Loose Women yesterday, Rebekah said the incident was “the worst thing” that had ever happened to her.

Rebekah, who is married to Leicester City striker Jamie Vardy, added: “It was really, really hard.

“It is probably up there with one of the worst things that I’ve had to deal with apart from being abused when I was younger.

“I felt like I couldn’t go out with people just looking at me just questionin.. whethe.. did she do it? Did she not do it?”

Rebekah went on to insist she was innocent and said she was not behind the leaks. 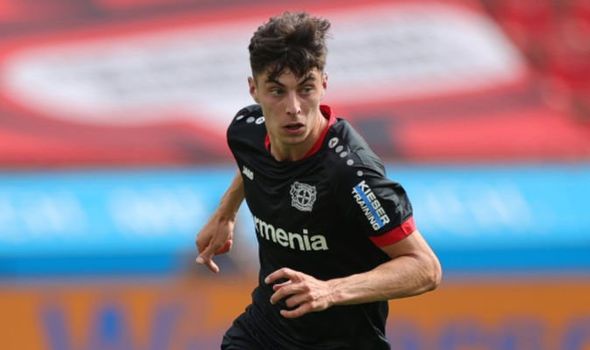 Kai Havertz would rather move to Chelsea over Manchester United. 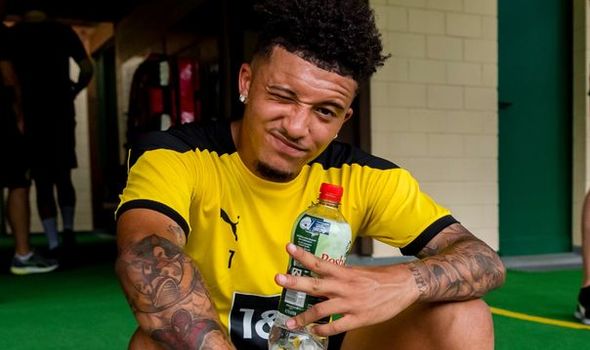 Manchester United have never had a better moment to complete a deal for Jadon Sancho but they risk blowing their own golden opportunity. 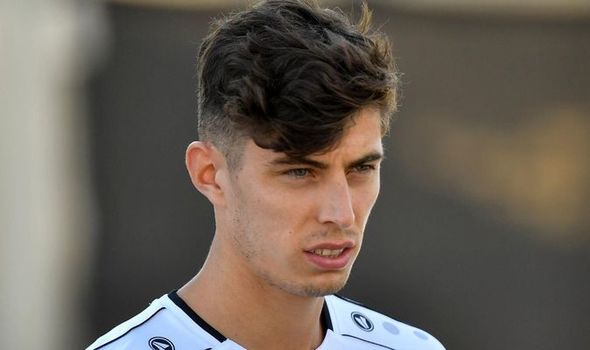 Manchester United appear to have taken a backseat in the race to sign Kai Havertz.

NBA playoff matchups all set except for top-seeded Lakers’ opponent