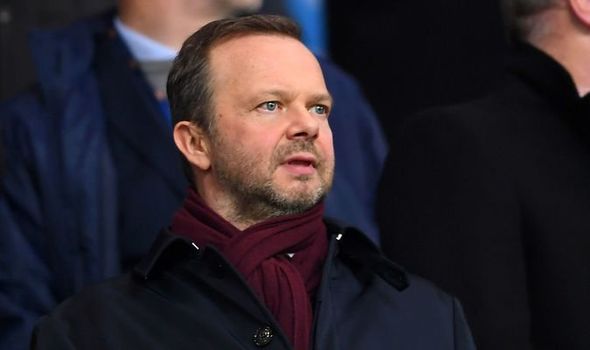 Fans in the stands of an MLS game have booed both teams as they opted to kneel during the playing of the national anthem.

Players from Dallas FC and Nashville FC all dropped to a knee in support of the Black Lives Matter movement, but the fans in attendance weren’t happy.

Around 3000 fans unleashed a smattering of boos with one being removed after throwing a water bottle at the players.

Dallas defender Reggis Cannon unleashed on the fans with a blistering response to the booing.

“How disgraceful is that,” Cannon said. “You got fans booing you for people taking a stand for what they believe in.

“We asked for no anthem because we don’t feel it was right for the anthem to be played at this moment. They ignored our wishes, so we were going to kneel regardless if the anthem was played or not.

“Millions of other people support this cause and we discussed with every other team and the league what we’re going to do and we’ve got fans booing us in our own stadium.

“I think it was absolutely disgusting.”

Dallas issued a statement following the completion of the game, which saw Nashville claim the 1-0 victory in MLS’ return.

“FC Dallas supports our players and fans in their right to express themselves in a peaceful manner,” the statement read.

“The National Anthem was played before last night’s match while the players were on the field which Major League Soccer requires when fans are in attendance.

“While we understand the decision to stand or kneel for the National Anthem is a polarising issue, we hope that FC Dallas can be a leader in helping our community accept diverse viewpoints in a respectful way as we all work together in the ongoing fight for racial equality.”

Dallas teammate Ryan Hollingshead apologised to Cannon after the teams stood back up before getting the game underway.

“He said, ‘I’m sorry. I’m sorry for our fans,’” Cannon recalled. “Because we had someone chanting ‘USA’ when they don’t understand what kneeling means.” 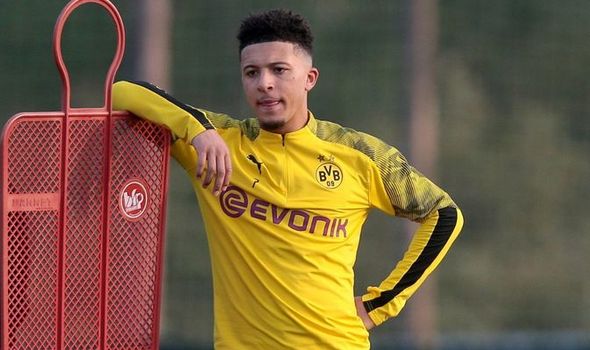 Jadon Sancho looks set to remain at Borussia Dortmund for another season.

The name Jadon Sancho is back at the top of the rumour mill, with Manchester United suddenly expected to have serious competitors for his signature.

Meanwhile, Arsenal is set to spend good money on a Premier League veteran and Manchester City manager Pep Guardiola has his eyes on a Tottenham midfielder.

Catch up with all the transfer whispers in our rumour mill.

DORTMUND OPEN THE MARKET FOR SANCHO

Borussia Dortmund want to keep Jadon Sancho for another year — to start a bidding war next summer.

Manchester United are not giving up on the England winger, 20, and have put all other transfer business on hold to chase a deal.

But the German giants want to wait for the financial impact of coronavirus to clear so big guns like Barcelona and Real Madrid bid against United and they can get the top price.

But Dortmund wanted more up front, while the player has snubbed pay of £220,000 a week.

Sancho was sure he would be a United player by now but has not yet spoken about it publicly.

Yet Dortmund’s head of pro football Sebastian Kehl said: “We can all be happy.

“He enriches this team. We need players who make the difference.”

Kehl also told Kicker: “It was important to clarify this subject.

“Of course, we are aware of Jadon’s appeal [in the market] but we also know how important he is for our team.

“He is a player who can make the difference in every game. He had an outstanding past year with 17 goals and 17 assists [in the Bundesliga].

“He gives the team something extra and we are very happy that he is staying, as his teammates have already stated in recent days.”

The England midfielder is facing an uncertain future under Jose Mourinho at Tottenham – but his old rival Guardiola is a serious admirer of the player.

But the arrival of Pierre-Emile Hojbjerg from Southampton is likely to see his first-team chances limited next term.

Spurs are always reluctant to sell to big-six rivals but Mourinho is desperate to make more signings to put his own stamp on his squad and knows he needs to sell if there are to be any significant signings.

Winks is believed to be one valuable asset who could be allowed to go, if Spurs attract a bid in excess of £40 million ($73m).

Despite Mourinho’s problems with £56m club-record signing Tanguy Ndombele, it is highly unlikely that the Frenchman would attract a bid for anything like the sum Spurs paid to sign him from Lyon last summer.

Winks is seen as a Spanish-style midfielder, excellent in possession, and regarded as ‘very much a Pep player and not a Jose player’.

Guardiola does have decent options in central midfield but is said to be intrigued by the prospect of developing Winks to his full potential.

Winks was a regular starter for Spurs in the later stages of the season but the club fought hand to land Hojbjerg, despite stiff competition from Everton.

GUNNERS TO SIGN FORMER CHELSEA STAR ON A FREE

Willian will complete his free transfer to Arsenal this weekend after leaving Chelsea, according to reports.

The Brazilian star, 32, is rumoured to have agreed to a three-year contract worth £100,00 a week with the Gunners.

Talks over a new contract at Stamford Bridge stalled after Blues chiefs refused to offer more than two years.

On Thursday, Willian’s agent, Kia Joorabchian, confirmed his client’s next career move would be announced soon.

And now, the Daily Mail have claimed it will be to Arsenal – and will be as early as this weekend.