Glory were in complete command with a 3-0 lead on Friday night following goals either side of halftime from D’Agostino and a first-half header from defender Tomislav Mrcela.

Substitute Gary Hooper pulled one back for Wellington in the 68th minute, but the visitors’ resistance looked buried when defender Tim Payne was sent off in controversial fashion in the 71st minute.

Payne, who had been booked in the first half, received a second yellow card despite what appeared to be an accidental clip of feet while he chased D’Agostino.

Despite the numerical disadvantage, Wellington made it 3-2 when Hooper scored his second in the 76th minute with a neat low drive.

It ensured for a nervous finish for Glory, with the Phoenix threatening to snatch a draw with a series of good chances late.

But the 7248 fans erupted into wild celebrations when Bruno Fornaroli nailed a curling strike from outside the box in the 90th minute to seal the win. The result saw Glory jump to within one point of second-placed Melbourne City, while Wellington slipped to fifth.

Hip and Achilles injuries sidelined D’Agostino for the early part of this season, but the 21-year-old has been in the form of his life since recovering. The Olyroo scored the goal that secured Australia an Olympic berth, before heading home a 90th-minute equaliser in last week’s 2-2 draw with Melbourne Victory.

Glory entered Friday’s match without skipper Diego Castro for a second straight week, and the first half was a mostly drab affair until a flurry of action on the stroke of the break.

Four yellow cards were handed out in the first 30 minutes, but genuine chances on goal were few and far between.

That was until Mrcela nodded home from the back post in the 43rd minute after the corner ball deflected off the competing pack.

The breakthrough goal fuelled Glory’s belief, and three minutes later D’Agostino scored after a sublime move from Bruno Fornaroli. The Uruguayan trapped Joel Chianese’s pass in the box, rolled the ball to himself to avoid a defender and then neatly passed to D’Agostino, who calmly slotted the goal from close range.

The game looked over after D’Agostino’s second, but two goals in the space of eight minutes from Hooper put the match on a knife’s edge until Fornaroli sealed the deal. 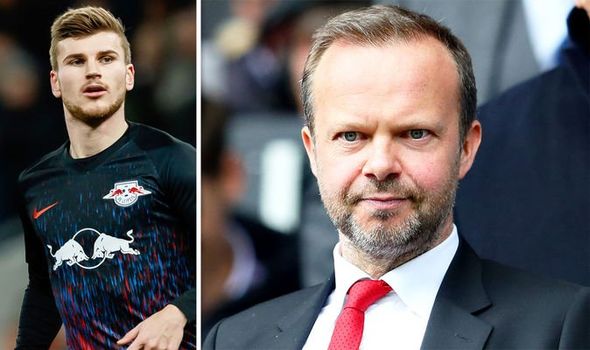 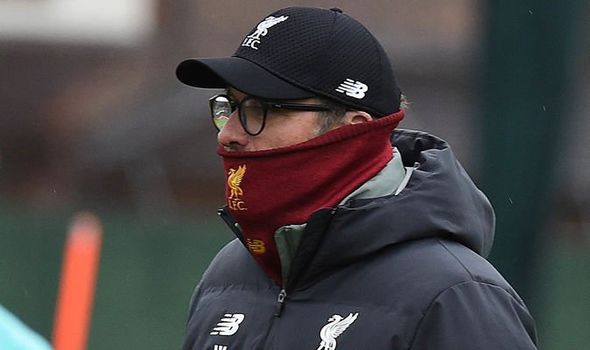 Liverpool have been backed to complete the signing of Norwich midfielder Todd Cantwell who has similarities to Manchester United transfer targets Jack Grealish and James Maddison. 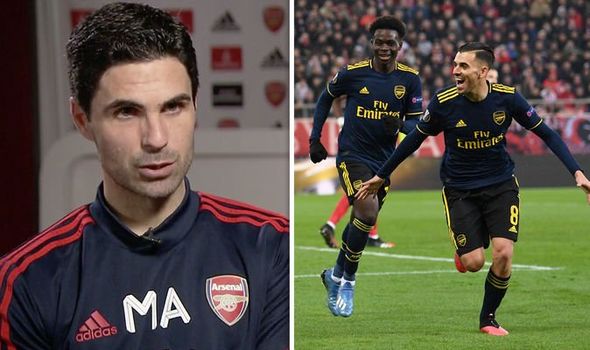 Manchester United and Liverpool have been linked with a move for Arsenal youngster Bukayo Saka.

Tyson Fury vs Wilder highlights: How to re-watch full fight

Russell Westbrook scores 34 points after being guarded by Rudy Gobert

Sixers’ Ben Simmons to get MRI after injuring lower back