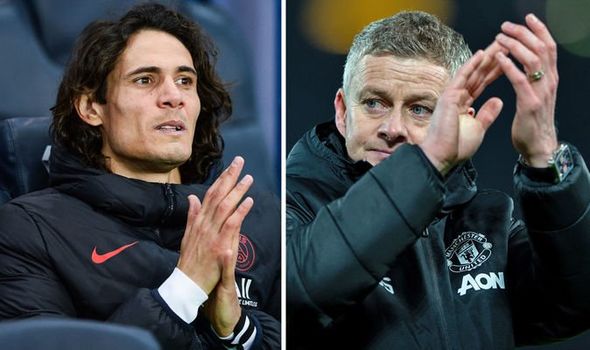 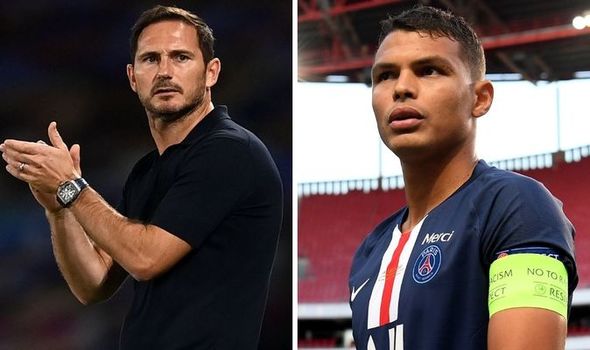 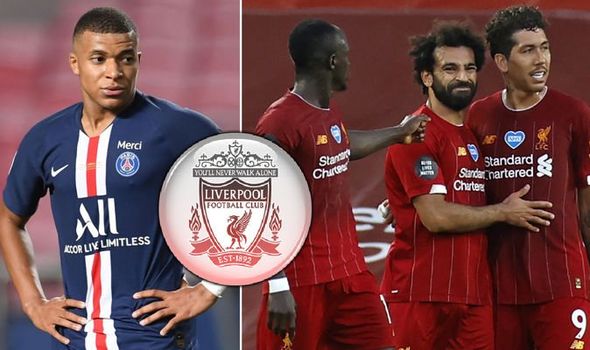 Liverpool could sell one of Sadio Mane, Mohamed Salah or Roberto Firmino next summer if a club matches a valuation of their star attackers, according to reports.

Hamburg defender Toni Leistner attacked an abusive Dynamo Dresden fan, after breaking off from an interview to climb into the stands.

The astonishing scenes at the end of Dresden’s 4-1 German Cup win sparked uproar in the crowd of 10,053 – the biggest in Germany since the coronavirus lockdown started in March.

And the summer recruit from QPR went far further than Eric Dier did in his infamous confrontation with a Tottenham supporter in March.

After losing to his old club and home town team, Leistner strode up the stairway, appearing to push a fan in the chest, then shoving him further backwards onto the floor.

Other supporters intervened in an attempt to push the 30-year-old centre-back away.

And as Leinster raised his hand to try to point at the fan he tackled, he was guided back down the stands.

He later took to social media to claim he was subject to verbal abuse from the fan, before apologising for his attack.

“After the match in my hometown, I was verbally abused from the stands. I can usually cope with it. But this was extremely and massively below the belt, against my family, my wife and my daughter,” he wrote on Instagram.

“That’s when I lost it, even more so because it was already an extremely emotional match for me. Regardless, this should have never happened to me. I am a father who wants to serve as a role model. I apologise in all forms and can only promise that — no matter what insults are thrown my way — this will never happen again.”

“Disgraceful post-match insults against Toni Leistner from a fan of his hometown club,” a club statement read. “We are looking for that person because we will not let this incident stand like that. We’d like to thank 99.9 per cent of those attending the match today for their support.”

Speaking in the post-match press conference, Hamburg coach Daniel Thioune said: ”I did not see it. I only saw that Toni Leistner returned from the stands.

“Something must have happened before. But I can’t say anything about it right now. I have not seen any pictures and don’t know what led to it.

“What I can add is that Toni Leistner has his heart in the right place and is always welcome in Dresden. Emotions are part of football.”

But while Hamburg missed out on promotion, fellow fallen giants Dresden went down to the German third tier.

Robin Becker and Christoph Daferner then put the tie beyond Hamburg.

And although Amadou Onana replied late on, Sebastian’s stoppage-time penalty rounded off the thrashing.

But it did not complete Hamburg’s misery – especially for Leistner … as he strode into the stands for an altercation sure to have serious consequences.

Athletics-Mariners doubleheader played under haze of smoke in Seattle

Fresh off win, Ben Roethlisberger ‘just so excited’ to be leading Pittsburgh Steelers yet again