Millwall have confirmed match officials reported an incident of alleged homophobic abuse during their Championship game against Reading at The Den on Saturday.

The Lions won 2-0 thanks to two second half goals, but the game was overshadowed by referee Keith Stroud stopping play during the first half due to the incident.

Olyroos close in on Olympics

DOUBLE OR NOTHING: UTD TOLD TO PAY TWICE AS MUCH AS FERNANDES TRANSFER HITS ROCKS

REDS EDGE CLOSER TO TITLE DESPITE NOT PLAYING AS BIG GUNS ALL STUMBLE: EVERY PL GOAL

Stroud was called over by his assistant in front of the East Stand to report alleged homophobic chanting from sections of the home support.

The experienced referee informed both managers of the situation, before fans were warned via a public announcement at halftime.

Millwall – who were fined £10,000 last year for racist chanting by their fans – could now be in line for further punishment from the FA.

A Millwall statement read: “Millwall Football Club can confirm that the match officials reported an alleged incident of homophobic abuse during the first-half of its game against Reading at The Den today (Saturday 18th January 2020).

OLYROOS ON BRINK OF TOKYO 2020 AFTER EXTRA-TIME THRILLER

‘THIS IS NATURAL. THIS IS UNNATURAL’: BOZZA’S ALL-TIME HANDBALL RANT

“The club carried out step one of the advised protocol by making a tannoy announcement to the crowd as quickly as possible. A comprehensive investigation into the alleged incident is well underway.

“Millwall Football Club has a zero-tolerance policy against discrimination of any kind. Any individual found guilty of such abuse at The Den is issued with an immediate lifetime ban.”

Both Millwall boss Gary Rowett and Reading manager Mark Bowen gave their view of events after the conclusion of the match.

Rowett said: “I don’t necessarily think it was a chant, I think the linesman’s heard a comment. There can be lots of comments in a game like that.

“The club are brilliant at stuff like that, they’ve worked incredibly hard to make sure things like that don’t happen here.

“It’s something we don’t condone if it has been said. We don’t know for sure that it has and they’ll investigate, so of course I’ll leave it down to them to investigate.”

Bowen added: “The referee came over and quietly said he’s got to tell us, myself and Gary [Rowett], that there was reported homophobic chants on the far side.

“It’s sad. From my point of view, as the manager of Reading, it’s sad, but it’s Millwall’s situation to deal with.” 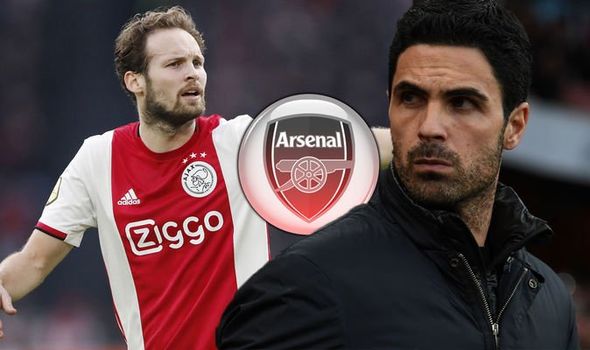 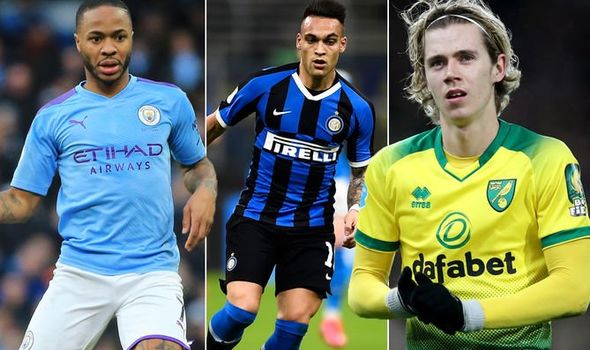 All the latest news, rumours and gossip coming out of Manchester United, Chelsea, Liverpool, Arsenal, Barcelona and Real Madrid. 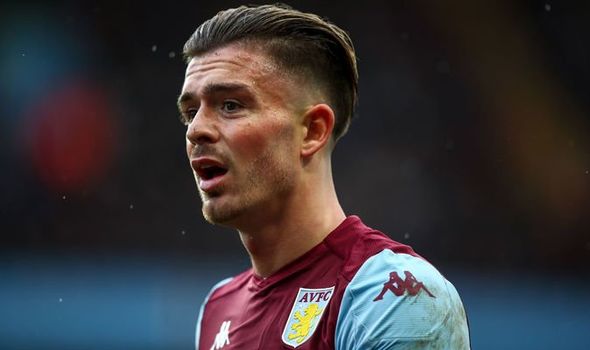 Faf du Plessis steps down as Test and T20I captain