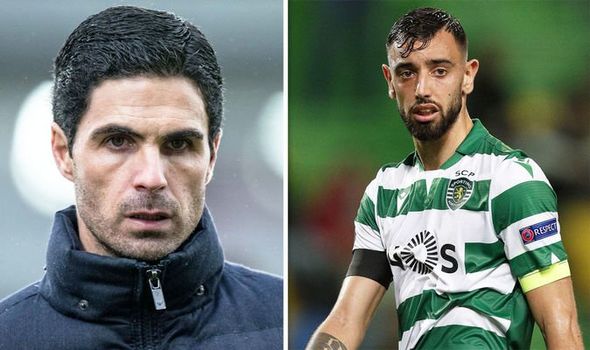 Juventus will offer Manchester United £125m plus BOTH Aaron Ramsey and Adrien Rabiot in part exchange for Paul Pogba.

That is according to the latest reports in Italy, who claim the tempting package will be made to the Red Devils this summer.

Now La Gazzetta dello Sport state his old club Juventus have worked out a plan to try and ensure his return to Turin.

They have finalised a package worth £125m, which includes the midfielder’s wages, and are also ready to throw in both Ramsey and Rabiot to sweeten the deal.

Both players only joined Juventus last summer from Arsenal and Paris Saint-Germain respectively but neither has been able to secure a regular spot in the Maurizio Sarri’s starting XI and appear free to leave.

It emerged last week that Ramsey would be available for transfer following an injury-ravaged first season in Italy.

Both Barcelona and Real Madrid have also been linked with Pogba, but TuttoSport say his preference is a comeback at Juve.

Mino Raiola, the star’s agent, confirmed he had spoken to Juve chief after their midweek draw with AC Milan.

“He’d like to return, as Italy is like a second home for him. I talk about many things with [Pavel] Nedved: Yes, including Paul,” he said. “The cost of the operation, competition from Real Madrid, PSG and Bayern. Paul wants to play at the best level but he can’t escape by Manchester United if they are in a difficult situation.”

THIS IS JUST THE START OF ‘CITY’S NIGHTMARE’. AND IT WAS ‘A LONG TIME COMING’ – UK MEDIA VIEW

PL’S BASEMENT BOYS CAME CLOSE TO SHOCKING LIVERPOOL. BUT THEN THE INEVITABLE HAPPENED

GAME OVER? MANCHESTER CITY HAD ONE GOAL. BUT THIS BAN WILL ‘END THE DYNASTY’

REAL TO POUNCE ON CITY

Real Madrid will launch an all-out assault to land Raheem Sterling in the wake of Manchester City’s two-year Euro ban, The Sun reports.

And Juventus will ramp up their bid to lure City boss Pep Guardiola to Italy.

Now they feel a lack of European football can finally see Sterling head to the Bernabeu.

The forward, 25, is under contract for another three years.

Yet City face missing out on a £170m Champions League jackpot if their appeal fails. And without that income, they could not boost his wages.

Sterling has made no secret of the fact he would love to play abroad at some stage.

Daniel Levy will be hoping his determination to drive a hard bargain does not come back to haunt him at Villa Park.

Villa, then cash strapped and in the Championship, were willing to sell their star man for that meagre price as they desperately needed the money.

Club chiefs were in a race against time to pay off debt and save Villa from the prospect of going into administration — or even worse. It was July 2018 and Levy and the squad were literally at the airport waiting to head off to Los Angeles for a pre-season tour.

But the Spurs supremo believed he could get Grealish for £5m, or even £4m, so he decided to make Villa sweat and boarded the plane.

It turned out to be a big mistake because by the time he landed in LA 11 hours later, Villa had been bought by billionaires Nassef Sawiris and Wes Edens.

And that meant they were no longer skint and in desperate need of cash… so their asking price for Grealish was up to £40m.

Spurs considered lining up another bid of £20m, but Levy knew it would be rejected so they pulled out of the race to sign the former England Under-21 star. 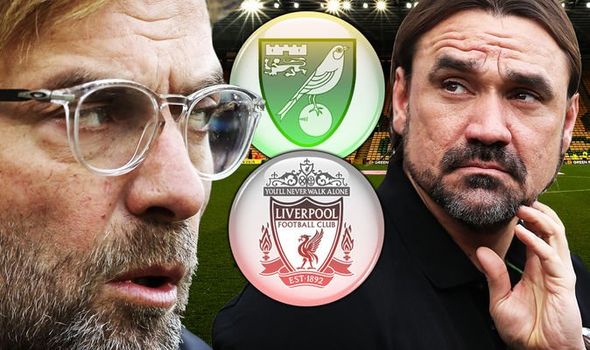 Liverpool head to Norwich City in the Premier League on Saturday afternoon, with Jurgen Klopp’s side looking to go 25 points clear at the top of the Premier League table. Express Sport brings you live updates and confirmed team news from Carrow Road. 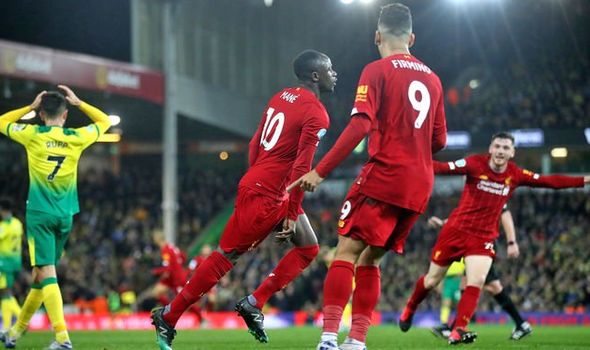 Liverpool won 1-0 at Norwich thanks to a late goal from substitute Sadio Mane.