Pukki struck as Leicester’s eight-game winning streak in the Premier League ended on Saturday with a 1-1 draw against Norwich, widening the gap to leaders Liverpool to 10 points.

But the Finn, who has now scored three goals in his last four games, sustained a toe injury at the King Power Stadium that makes him a doubt for next Saturday’s home game with Wolves at Carrow Road.

Farke revealed: “Teemu is in brilliant shape at the moment, and it was a really ice-cold finish.

“Sadly, we are a bit concerned because he fractured his toe in the first half. He had to play the second half with lots of pain.

“My feeling is that had he been fully fit, he would’ve converted one of his chances in the second half. But he wanted to play on and he still produced a good performance which says a lot about the character of my team.

“We don’t know [the full extent of the injury] but he said it was pretty painful, and he has to see the doctor. We aren’t too concerned as he has a week now for it to settle down, and he’s from Finland so he’s a strong guy. I’m sure he will be fine for Wolves.”

Farke’s side are three points from the safety line following Aston Villa’s 2-0 defeat at Sheffield United, and the German continued: “It was our best performance of the season, at this moment and with this opponent.

“In the first half we were the better side, even in terms of chances we were probably the better side in the second half and pretty close to winning the game.”

Farke also joked friend and Liverpool boss Jurgen Klopp may thank him for taking points off their title rivals.

“Perhaps Jurgen has already sent me a message, I will check my phone later,” he added.

Norwich have now taken points off Arsenal and Leicester as well as beating Manchester City, but Foxes boss Brendan Rodgers insisted his side are ignoring the growing gap to Liverpool.

Jurgen Klopp’s leaders secured a 2-0 win over Watford earlier on Saturday to maintain their form but Rodgers admitted the gap to his former side is not his focus.

He said: “It’s not something we’ve spoken about, everyone else has. These players have been brilliant, it says everything we have drawn a game and everyone is disappointed.

“We weren’t quite at our level but we managed to get back and get a point. We’ll press the rest button and get ready for a [Carabao Cup] quarter-final on Wednesday [at Everton].

“It was probably the right result, we didn’t start so well and our passing was slow.

“Norwich played well in the opening period. We needed to change it, it wasn’t quite working for us. We made the change (Demarai Gray for Kelechi Iheanacho) and we were better at 4-3-3. In the second half we were much better.” 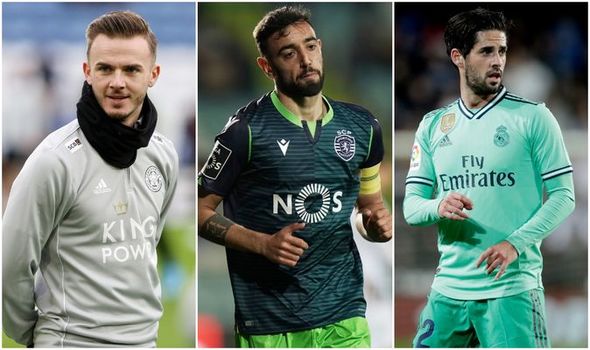 All the latest transfer rumours and gossip coming out of Manchester United, Chelsea, Liverpool, Arsenal, Barcelona and Real Madrid. 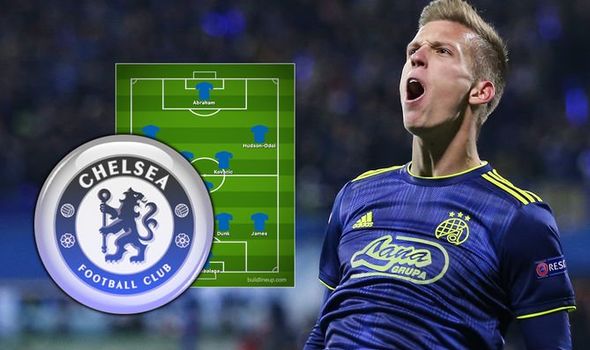 Chelsea have been linked with a move for Dinamo Zagreb starlet Dani Olmo in the January transfer window, as Frank Lampard aims to spend big this month. Here’s how the Blues could line up at the end of the month with the attacking midfielder, as well as Ben Chilwell and Lewis Dunk. 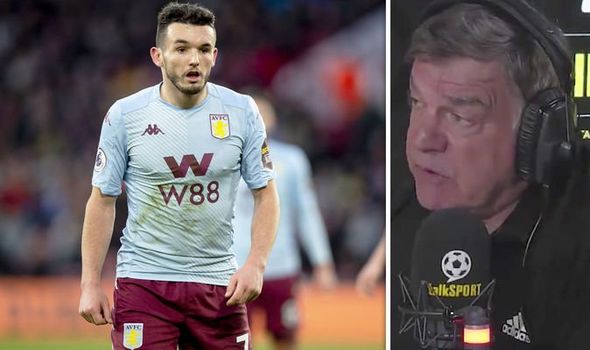 Aston Villa are linked with a number of players as they look to stave off relegation from the Premier League.

CC Sabathia says Yankees were ‘cheated’ out of title in 2017