Call it a stay of execution, call it a statement of intent, but most importantly for Ole Gunnar Solskjaer and Manchester United, their win over Tottenham was three very valuable points.

Jose Mourinho returned to Old Trafford and was made to eat his words over criticism of Marcus Rashford while he was in the United hotseat as the Englishman scored twice – and could have had two more – to seal the win for the Red Devils.

And it wasn’t just Rashford who had a point to prove, the Portuguese’s record signing in Manchester, Fred, who was written off as a flop, was named man of the match for his performance alongside a Mourinho favourite in Scott McTominay.

It was arguably Manchester United’s best performance of the season, save for the five minutes before half-time when Dele Alli found space all too easily to equalise. But that is where United’s best performances have all come this season – against the ‘Big Six’.

Since being confirmed as the club’s permanent manager at the end of March, Solskjaer has faced every member of the traditional ‘Big Six’ and only lost once – to a Manchester City side cantering towards a second consecutive Premier League title.

This season he is undefeated against the big teams, winning twice (against Chelsea and Spurs) and drawing the remaining two, against Arsenal and Liverpool – both of which they arguably should have won. They remain the only club to deny runaway leaders Liverpool a win so far this season.

Consider Manchester United’s squad as one of the weakest of those six sides and it is an impressive feat.

But given the way Solskjaer has built his team, it is hardly a surprise.

Manchester United have shifted to a counter-attacking style of football, relying on the frightening pace of Dan James, Marcus Rashford and Anthony Martial to get in behind teams and stretch them, leaving space for the midfield to operate in.

But it relies on not dominating possession, which is what playing against one of the ‘Big Six’ gives you.

Solskjaer’s – and United’s – main issue is with playing the so-called ‘smaller teams’, when the onus is on them to dictate play and dominate possession.

HE WAS IN CHARGE OF THEIR ARCH RIVALS. BUT THIS PL WINNER COAN GET THE GUNNERS FIRING AGAIN

Since the Norwegian was named permanent manager, Manchester United have played 17 games against those sides and won only five times, losing seven and drawing five. One of those wins was against this season’s very impressive Leicester City side, too.

It is a stick used to beat Solskjaer, because the highs of hammering Chelsea and totally outplaying Mourinho’s Spurs make the lows of back-to-back draws against Aston Villa and Sheffield United or losing to Newcastle and Crystal Palace even lower.

It is the opposite to the problems Mauricio Pochettino had at Spurs, where he struggled against the bigger teams but had no issues thumping the smaller ones. That problem earned Spurs consistent top-four finishes though, Solskjaer’s won’t. Of course, not having their best player available to them in Paul Pogba does affect how United will play in terms of keeping possession, but even when he has been available, the only game he has been part of a winning team for was the thrashing of Chelsea at the start of the season.

Reports surfaced this week that, with Pochettino available, Solskjaer would have to win his next two games to keep his job, against Spurs and Manchester City.

The first half of the job is complete and given his record against the bigger sides, the second half is certainly achievable, but it is not these game where he should really be being judged.

Judge Solskjaer on how often he beats the teams he is expected to beat, anything else against the ‘Big Six’, for now, is a bonus. 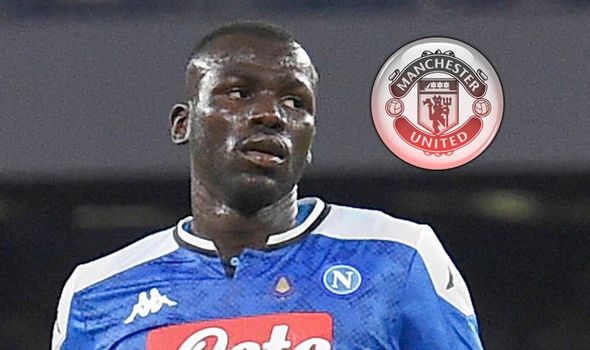 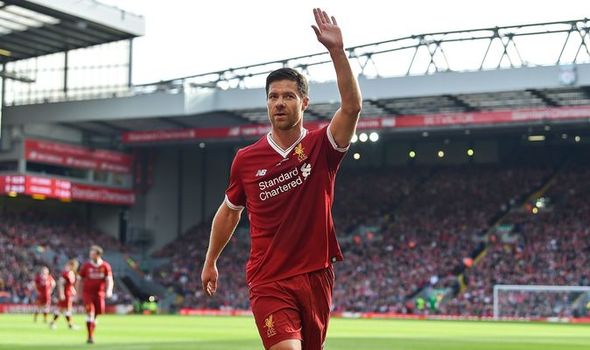 Liverpool manager Jurgen Klopp will want to strengthen his side in the summer transfer window after being crowned Premier League champions. 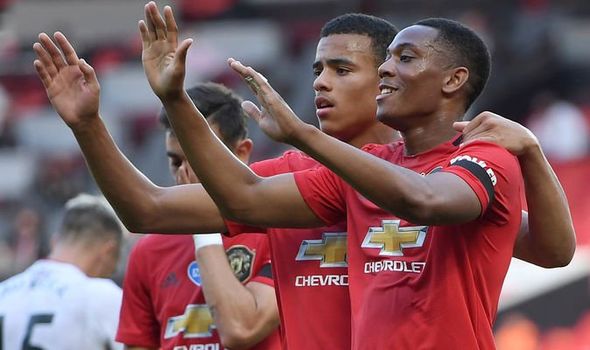 Manchester United boss Ole Gunnar Solskjaer has opened up on Mason Greenwood and Anthony Martial after his club’s 5-2 win over Bournemouth on Saturday.