But he was well beaten in the race for the Ballon d’Or as Luka Modric romped to victory, ending the decade-long duopoly between Ronaldo and Lionel Messi.

This year, Messi edged out Virgil van Dijk to win his record sixth crown with Ronaldo down in third. But Cristiano’s Juventus teammate Chiellini reckons Los Blancos are to blame for his failure to land the 2018 prize.

He said: “It’s okay that Messi has won the Ballon d’Or this year. The real theft was last year.

“Real Madrid decided that Cristiano should not win the Ballon d’Or. It was really strange.”

Ronaldo did win a third Champions League in a row with Real Madrid last year thanks to the 3-1 final victory over Liverpool.

But they finished third in La Liga, a whopping 17 points behind winners Barcelona while Ronaldo’s Portugal were dumped out of the World Cup by Uruguay in the Round of 16.

This year, Ronaldo won Serie A with Juventus and the inaugural Nations League with Portugal but was not expected to win the Ballon d’Or.

RYAN GIGGS SLEPT WITH HIS BROTHER’S WIFE. THEIR MUM SIDED WITH THE UNITED LEGEND

The ex-Manchester United winger decided not to attend the gala in Paris and instead stayed in Italy to pick up the award for the Best Player in Serie A.

Van Dijk had a cheeky jibe at Ronaldo for his lack of appearance but was blasted by Piers Morgan and Ronaldo’s sister among others for his joke.

One journalist, meanwhile, continued his incredible voting pattern by backing Trent Alexander-Arnold for the gong.

In previous years he has opted for the likes of Leonardo Bonucci and Eden Hazard as he continues to snub Messi. 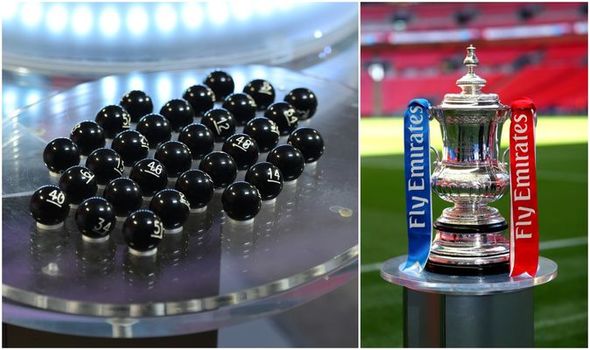 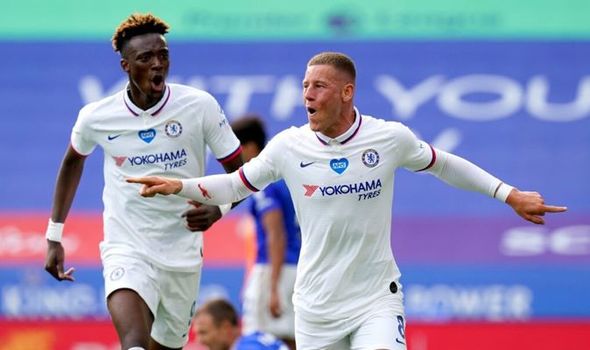 Express Sport rates how the Chelsea players performed against Leicester in their FA Cup quarter-final at the King Power Stadium. 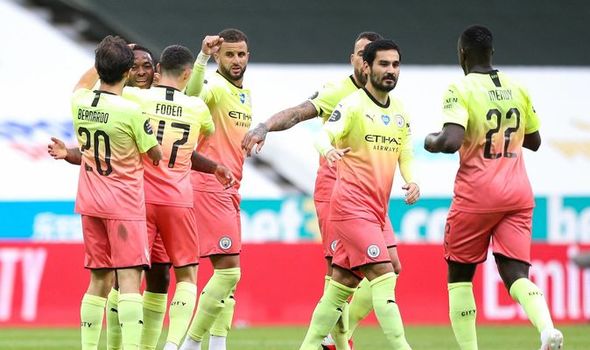 James Maddison: Why is Leicester star not playing vs Chelsea in FA Cup?